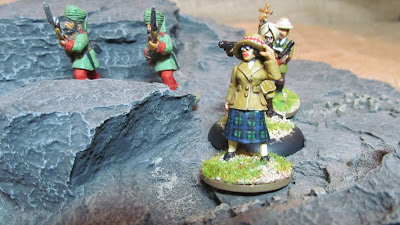 Coira Armstrong is another addition to my band of adventurers in the world of In Her Majesty's Name.  The daughter of Colonel Dugald Armstrong, VC, DSO she accompanied her father to a remote military outpost on the northern frontier of India where she was instrumental in putting down the rebellion of the notorious Khoda Khan. 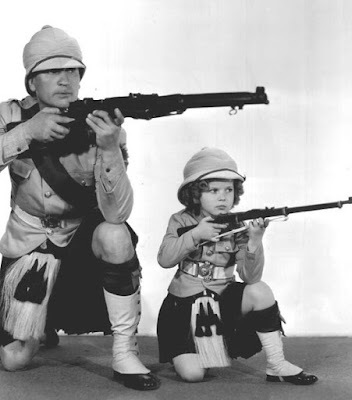 Is Coira Armstrong the inspiration for Kipling's Wee Willie Winkie?

In addition, the British Government refuses to comment on the "Roopkund Lake" incident located in the most inhospitable regions of the Himalayan Mountains that took place shortly thereafter. 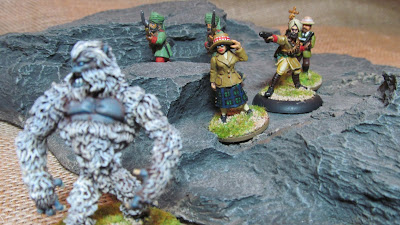 Coira confirms the existence of the legendary yeti.

Reports are conflicting but it is known that the Chinese Army incursion into India was recently thwarted and Coira was present with forces of the British Raj.  Coincidentally, shortly thereafter, Coira Armstrong was granted an Honorary Commission by in the Royal Highland Regiment by the Regimental Colonel HRH The Duke of Rothesay. 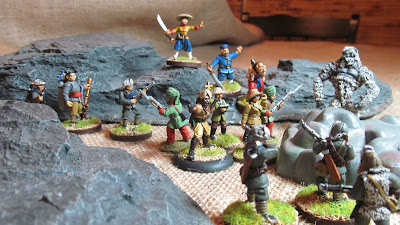 
Here are some suggested rules for using the amazing Coira Armstrong: