Next up is an American US Airborne Platoon from Warlord Games.  I did not realized until I started painting the figures that two of the figures were actually British Airborne so my first two squads have 9 men each.  I was not satisfied with my painting as I did not think it was up to my usual standards; however they look great from a gaming distance. 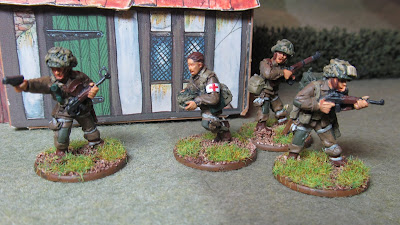 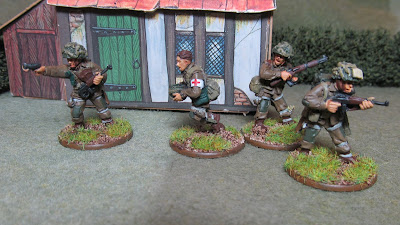 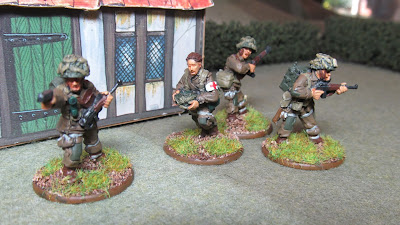 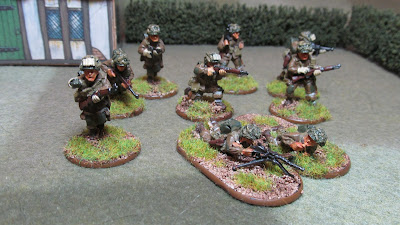 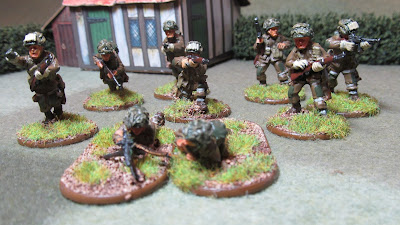 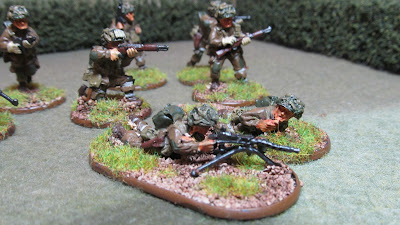 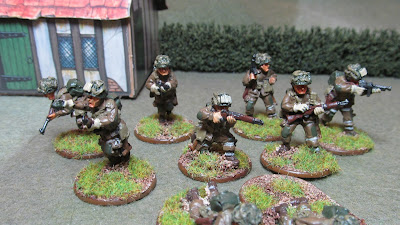 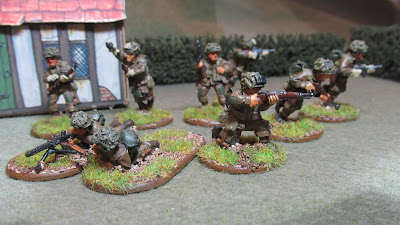 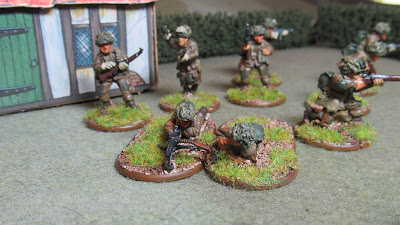 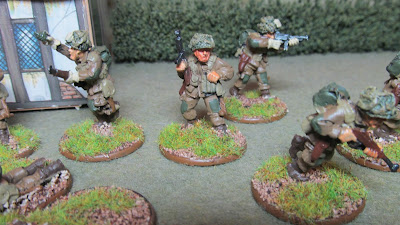 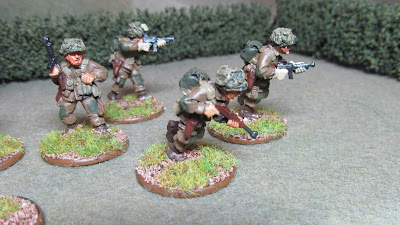 3rd Squad (Which I think turned out the best): 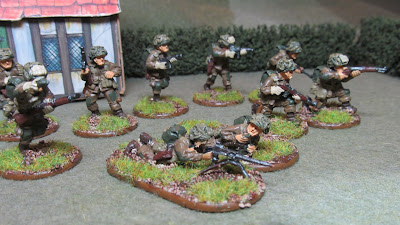 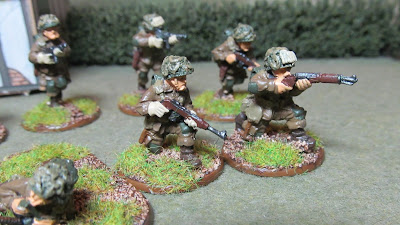 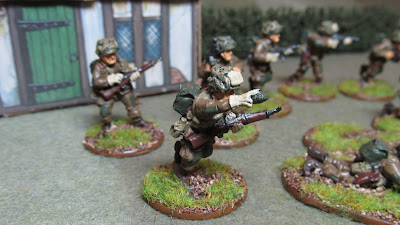 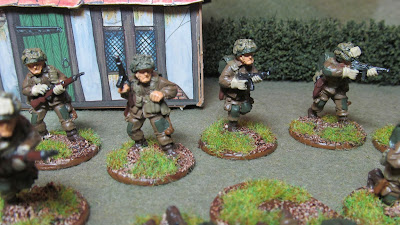