The last unit for Phase 3 of my English Civil War project. Lord Saye and Sele's Regiment of Foot was of Essex’s Army raised by William Fiennes, Lord Saye and Sele but led by Sir John Meldrum until he was sent North and replaced by Colonel Edward Aldrich.  The regiment entered the New Model Army under Col Walter Lloyd.

All figures from Warlord Games Hard Plastic English Civil War infantry and they will be mounted for the excellent rule set Victory Without Quarter. 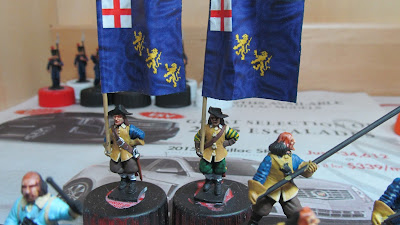 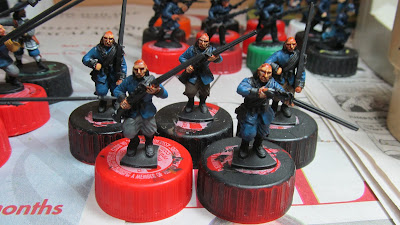 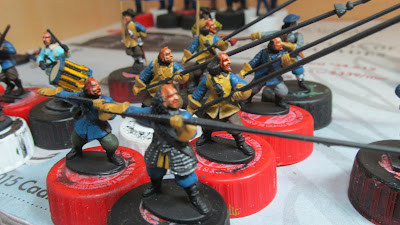 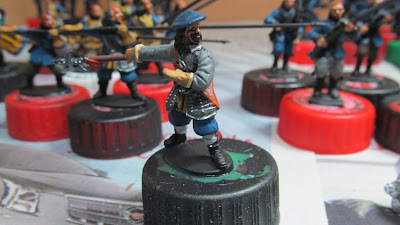 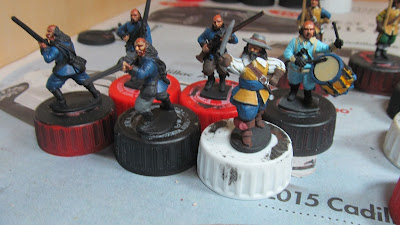 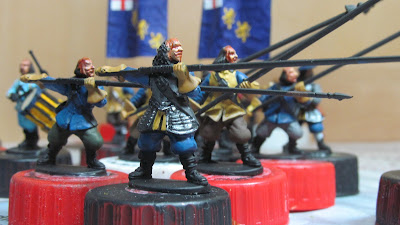