Oldhammer: When Warhammer was Fun

I've been reorganizing photos and digitizing old ones . . . and I found one of my favorite armies commander by Honorable Son #4: The Empire.  Ah yes, the good old days before everything had more skulls and Warhammer was fun.  Long live Oldhammer. 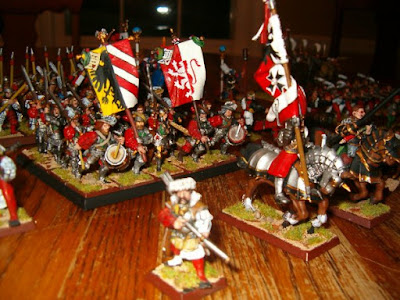 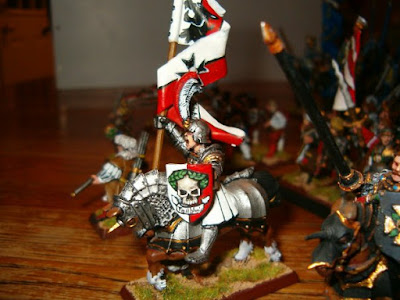 The army standard bearer and an early conversion I did. 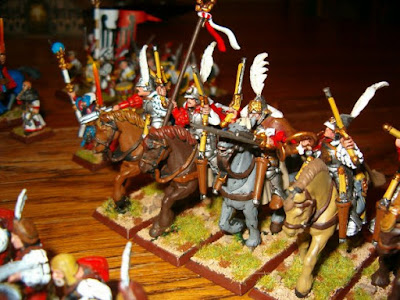 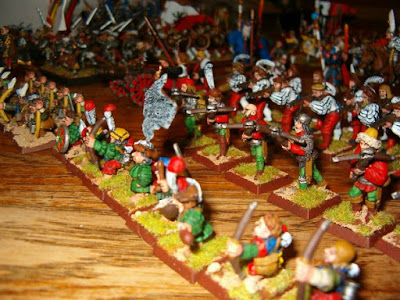 Lots of missile troops with Halfling archers, crossbowmen and musketeers. 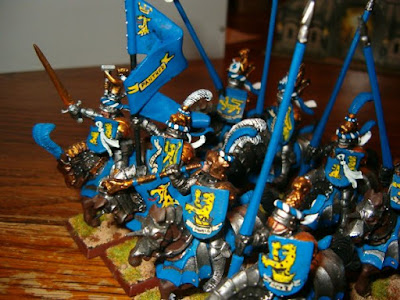 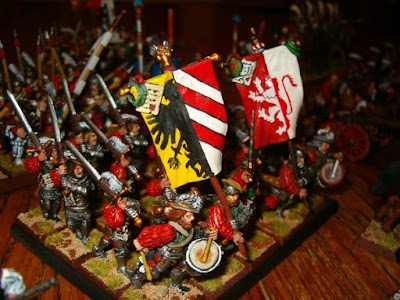 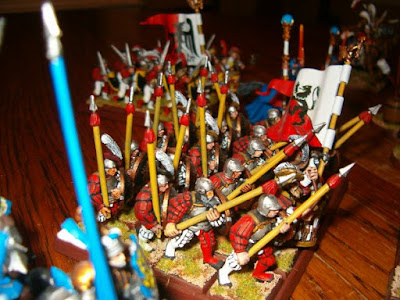 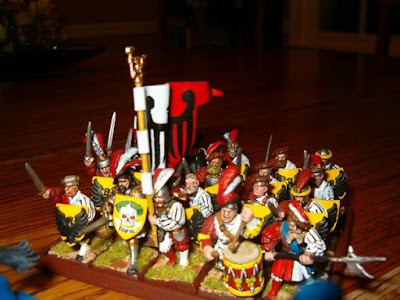 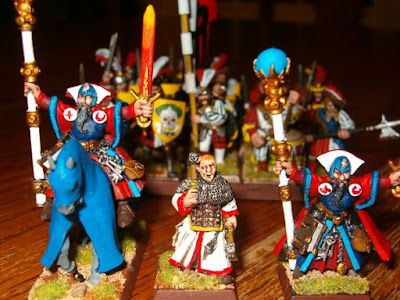 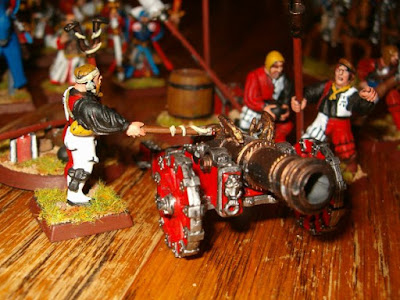 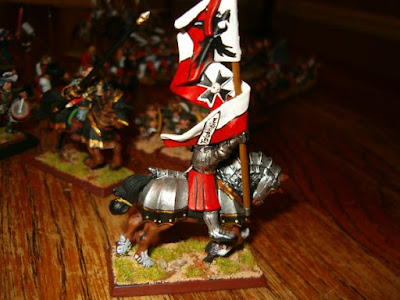 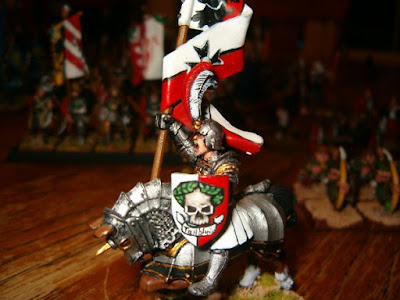 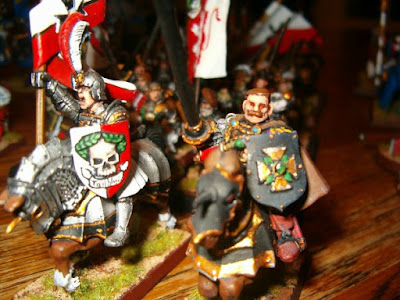 Hero next to the army standard. 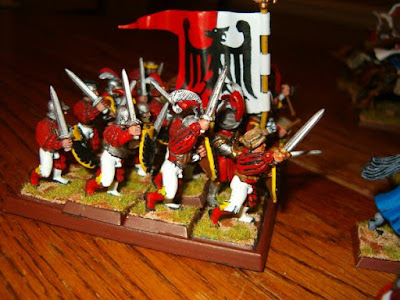 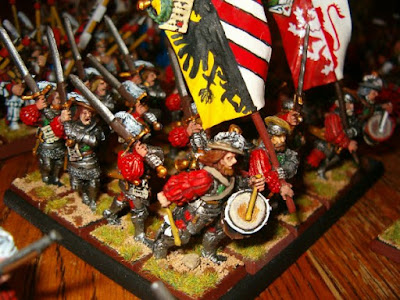 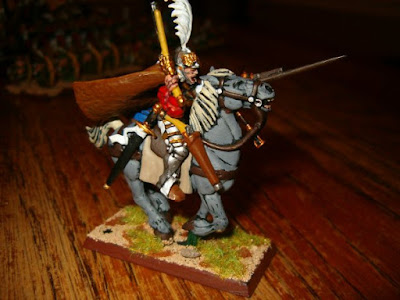