The King's Royal Rifle Corps was raised in the American colonies in 1756 as the 62nd (Royal American) Regiment to defend the thirteen colonies against attack by the French and their Native American allies. After Braddock's defeat in 1755, royal approval for a new regiment, as well as funds, were granted by parliament just before Christmas 1755 – hence the regiment's traditional birthday of Christmas Day. However, parliamentary delays meant that it was 4 March 1756 before a special act of parliament created four battalions of 1,000 men each to include foreigners for service in the Americas. 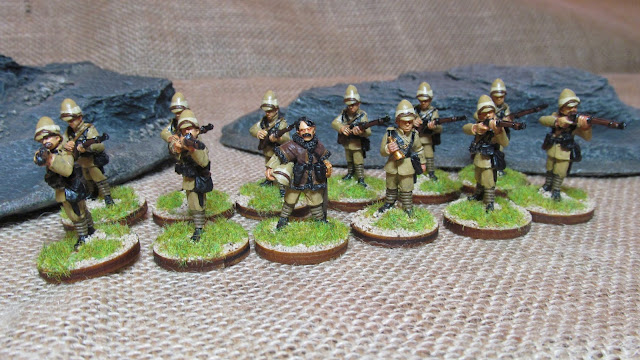 Two additional battalions of the regiment (the 3rd and 4th battalions) were raised in England in 1775, principally of men recruited from England and Hanover in 1775 for service in the American Revolutionary War. After assembly in the Isle of Wight, both battalions were sent in 1776 to Florida where they were joined by detachments from 1st and 2nd Battalions. These battalions were deployed to Georgia and were involved in skirmishes at Sudbury in January 1779, the Battle of Briar Creek in March 1779, the Siege of Savannah in October 1779 where elements from the 4th Battalion captured the Colour of the 2nd South Carolina Regiment, and at Augusta in September 1780. The 3rd and 4th battalions were disbanded in June 1783. 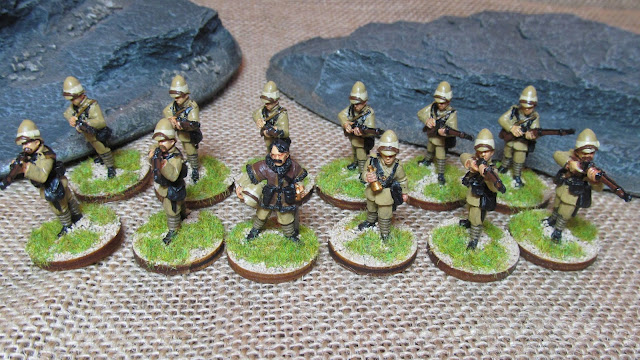 During the Napoleonic Wars, the regiment saw action in the Peninsular War. The first four battalions had been raised as regular line battalions, but in 1797 a 5th battalion had been raised at Cowes on the Isle of Wight and equipped entirely with the Baker rifle, and wore green jackets with red facings. The mixing of rifle troops and muskets proved so effective that eventually line battalion light companies were replaced with rifle companies. The line battalions found themselves in several different theaters, including the West Indies. The rifle battalion was soon joined by a second, and these found themselves in the Peninsula with Wellington's army, serving along with the 95th Rifles, and the King's German Legion rifle units. A 7th battalion was eventually raised as a rifle battalion specifically for service in the American War of 1812. 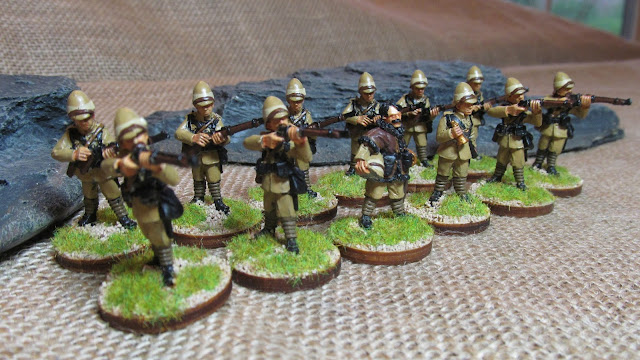 After the Napoleonic Wars, the regiment received a new title: first, in 1815, its name was changed to The Duke of York's Own Rifle Corps and then, in 1830, to the King's Royal Rifle Corps (KRRC). In 1858, the Rifle Depot at Winchester was made their headquarters. The regiment served in the Anglo-Egyptian War in 1882. During the rest of the 1800s, the unit also was active in China, Canada (Wolseley expedition), Afghanistan, India, Burma and South Africa. The regiment was deployed during the Second Boer War from the outset playing a key role in the first battle at Talana Hill. Two officers from the regiment were awarded the Victoria Cross; Lieutenant Frederick Hugh Sherston Roberts and Lieutenant Llewelyn Alberic Emilius Price-Davies.  Private Frederick Corbett also received the Victoria Cross for his action at Kafr Dowar, Egypt, on 5 August 1882; his VC was later rescinded when he was convicted of embezzlement, theft, and being absent without leave. 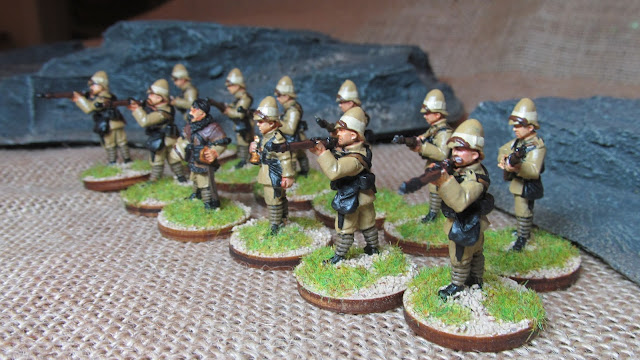 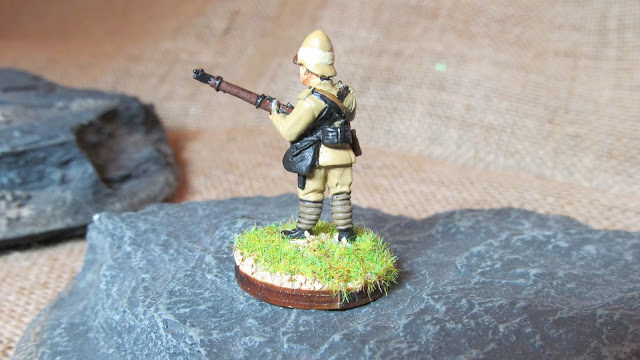 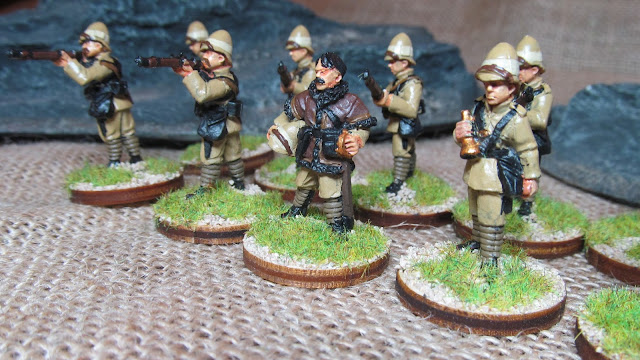 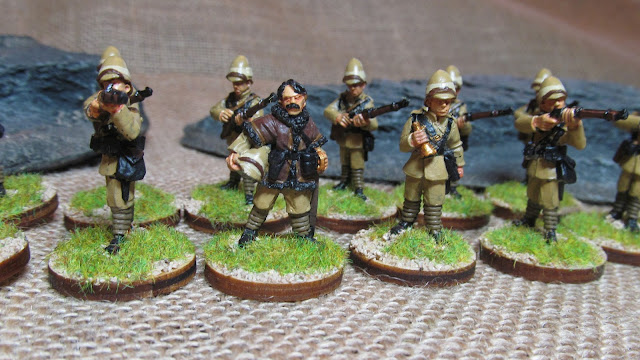