I found a great illustration for an English cleric of the 1640's published in an anonymous pamphlet preserved in the Thomason Tracts. George Thomason, an important London bookseller and the friend of John Milton (1608-1674) was extremely well placed to build up a systematic collection of pamphlets and other works as they were published. Thanks to his efforts, over 7,000 contemporary works, relating in the main to the most burning religious controversies and political conflicts of the day, have survived nowhere else. 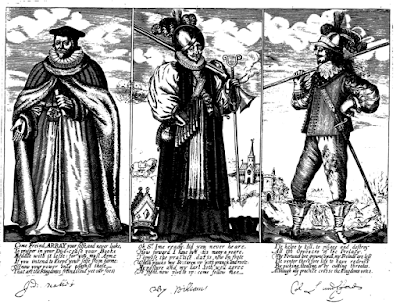 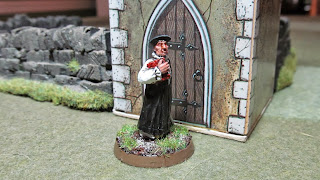 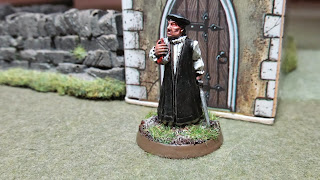 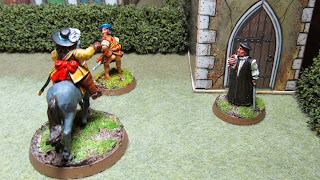