Gordons Then and Gordons Now 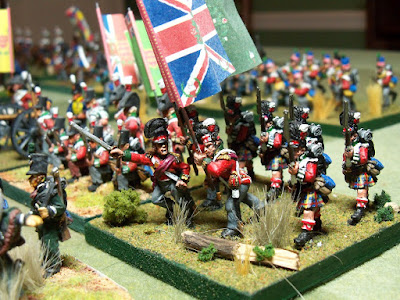 The Gordon's I painted for the Napoleonic Wars.  Later I discovered I used the wrong kilt as a pattern.  Oh well. They still fought just as well on the tabletop.  Figures are Wargames Foundry except for the Ensign who is from Front Rank. 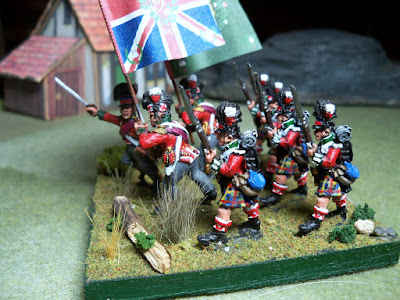 After I realized my mistake I renamed them the 79th Cameron Highlanders.  I think I painted these figures in 2004. 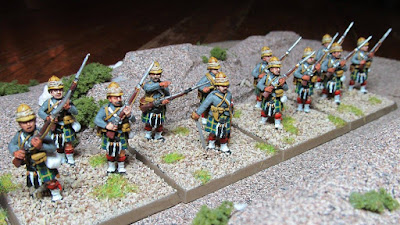 The 1st Battalion, Gordon Highlanders painted for the Sudan.  Figures by Perry Miniatures. 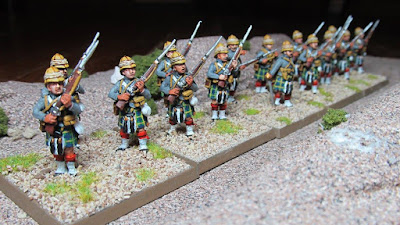 Figures were painted in March 2014. 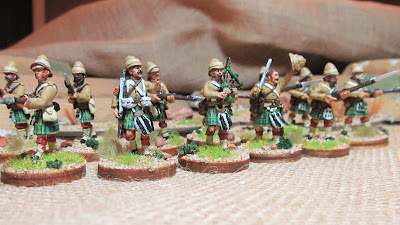 The 1st Battalion, Gordon Highlanders painted for the Northwest Frontier.  Command figures from Perry Miniatures and the rank and file from Artizan Designs. 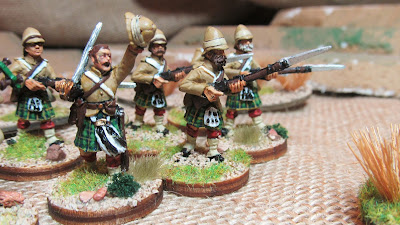