Continuing with the update after the end of the 3rd Quarter for the plan for 2016:

2e. I wanted to add some extra characters for In Her Majesty's Name.  Complete! 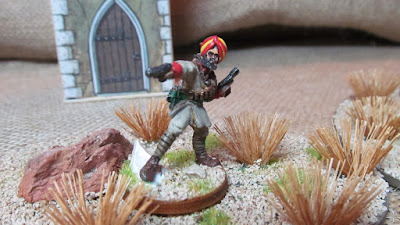 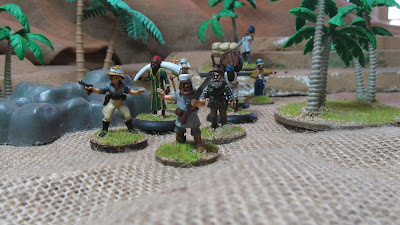 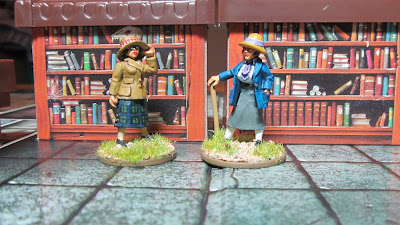 The meeting of Coira Armstrong (L) and Gertrude Bell (R) in the British Museum. 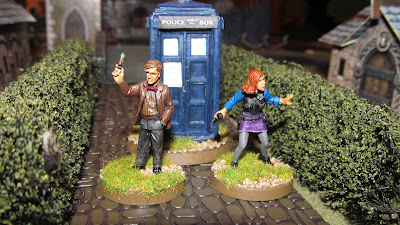 The Doctor and Companion. 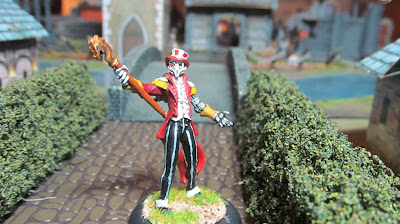 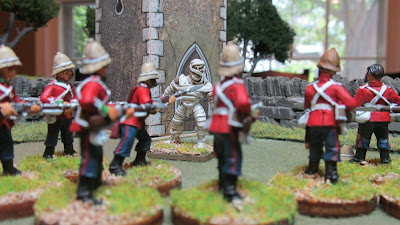 You can never do wrong by adding a mummy to the game. 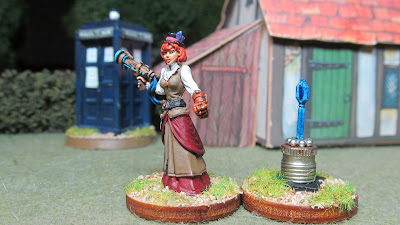 Anne Nightengale, daughter of the famous (and trouble-prone) Professor Nightengale. 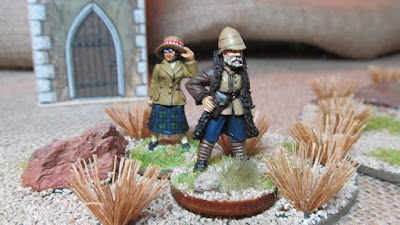 3. Dux Bellorum.  I started work on a historical King Arthur Romano-British army based on his role as the Dux Bellorum of Britannia. I needed one more element of cavalry, an element of light cavalry and then I need to finish up two elements of infantry which would complete the army.  I have finished the infantry: 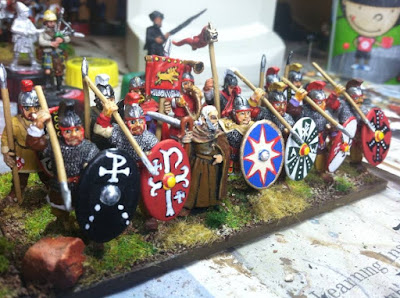 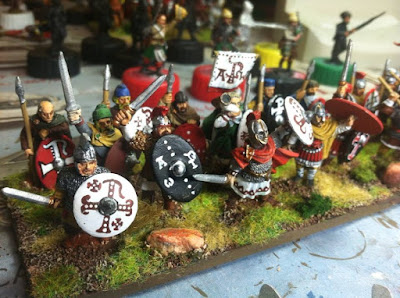 Next is Part 3 about where I am in my plan with the Anglo-Zulu War and The Men Who Would be Kings.
Posted by Neil at 9:00 AM