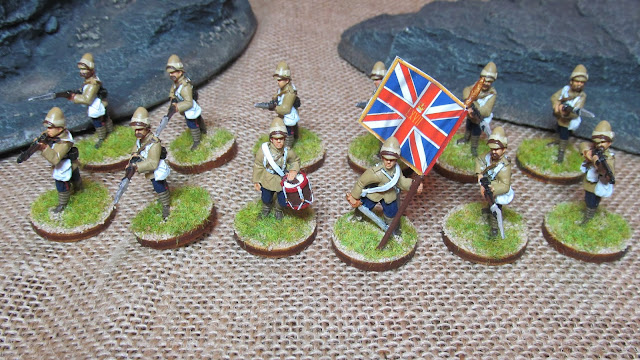 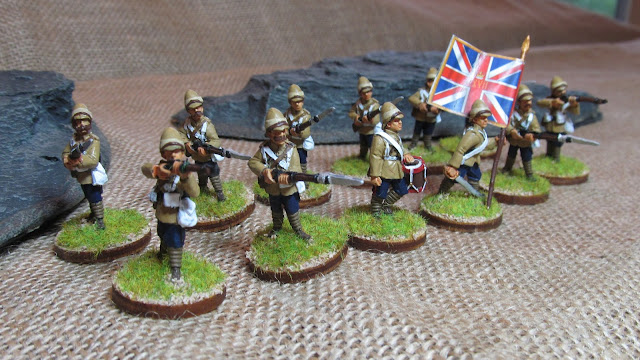 In 1785 the regiment was posted to the West Indies: it arrived at Barbados and then moved to Antigua in autumn 1785. It moved to Grenada in 1788 and returned to Barbados in 1793 before travelling home in 1794. The regiment returned to the West Indies in 1795 and helped put down a rebellion in Saint-Domingue in 1796. It moved to Jamaica in 1798 and then with numbers depleted by disease returned to England in 1801. In July 1803 a second battalion was raised. The 1st battalion embarked for India in April 1805 and took part in the closing stages of the Siege of Ryghur in May 1818 and most of the Siege of Asirgarh in March 1819 during the Third Anglo-Maratha War. 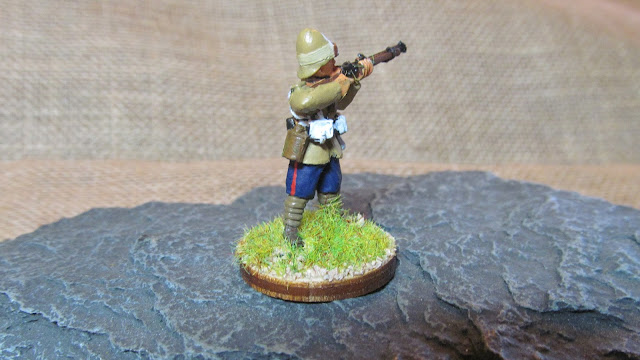 Meanwhile the 2nd battalion embarked for Portugal in November 1810 for service in the Peninsular War and fought at the Battle of Barrosa in March 1811 and the Siege of Tarragona in June 1813 before taking part in operations on the East coast of Spain in the closing stages of the War. The battalions were amalgamated again in May 1817. 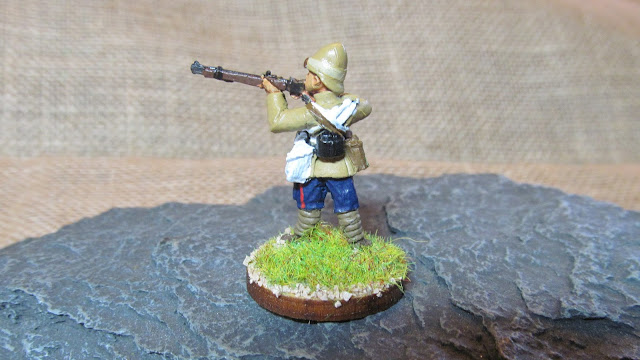 The regiment returned from India in November 1826. It embarked for Gibraltar in 1832 and moved on to the West Indies in 1833: it was initially based at Saint Kitts but moved to Demerara in 1837 and to Barbados in 1839 before returning home in 1840. It embarked for India in 1858 and them moved on the China in 1860 for service in the Second Opium War. It saw action in the Battle of the Taku Forts in August 1860 and the Battle of Palikao in September 1860 before taking part in the capture of Peking later that month. The regiment moved to Japan in 1864 and to South Africa in 1865 before returning home in 1866. 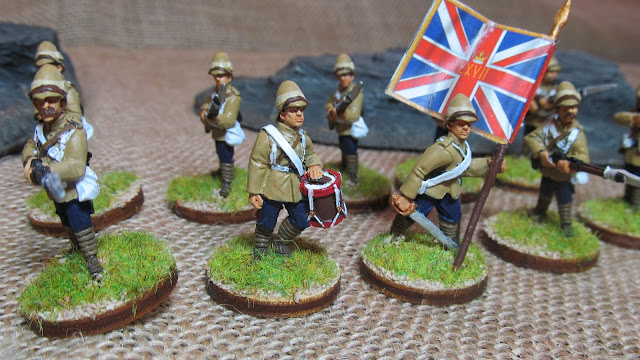 The regiment was posted to Burma in 1872. From there it moved to Afghanistan for service in the Second Anglo-Afghan War in 1878. It fought at the Battle of Charasiab in October 1879 and the Siege of the Sherpur Cantonment in December 1879 before returning to India in 1881. 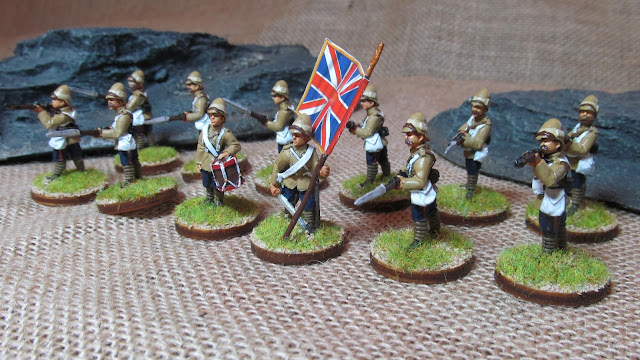 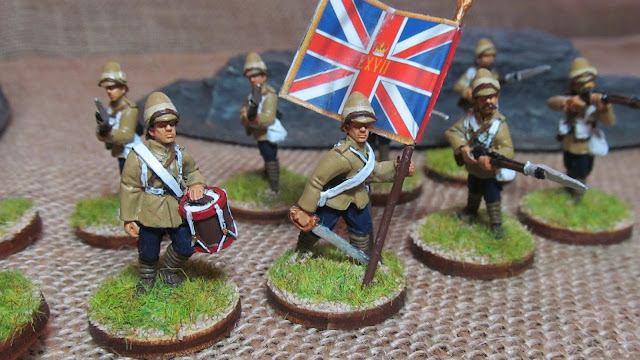 Email ThisBlogThis!Share to TwitterShare to FacebookShare to Pinterest
Labels: Artizan Designs, British Colonial Forces, Colonial Gaming, The Men Who Would be Kings