IHMN: "I call that bold talk from a one-eyed fat man." 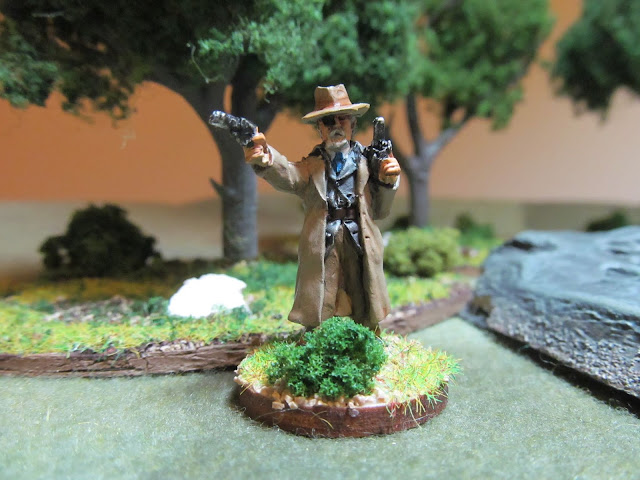 Mattie Ross: They tell me you're a man with true grit.

When he’s not staggeringly drunk, Cogburn’s good at what he does, but he’s lost the calling and in fact seems to have lost respect for human life. In the Coen brothers noir Western ‘True Grit’, Jeff Bridges’ plays Rooster Cogburn as an amiable mess of a character; a flawed U.S. deputy marshal, but someone you can rely on and would want by your side in times of trouble . . . especially during the War of the Witches. 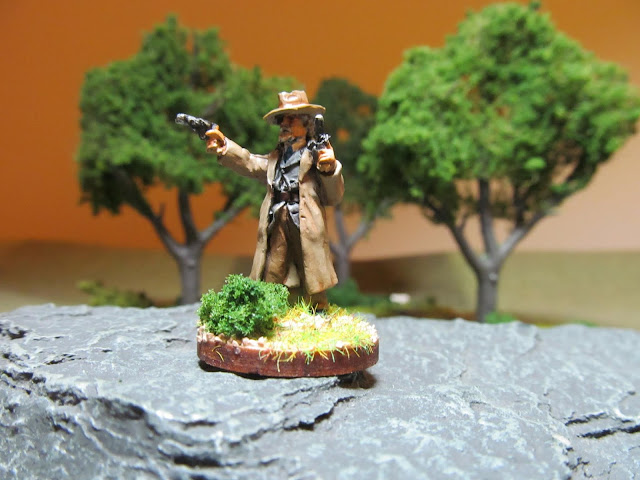 Rooster can join any company that has a devotion to doing what is right (in other words the good guys!) 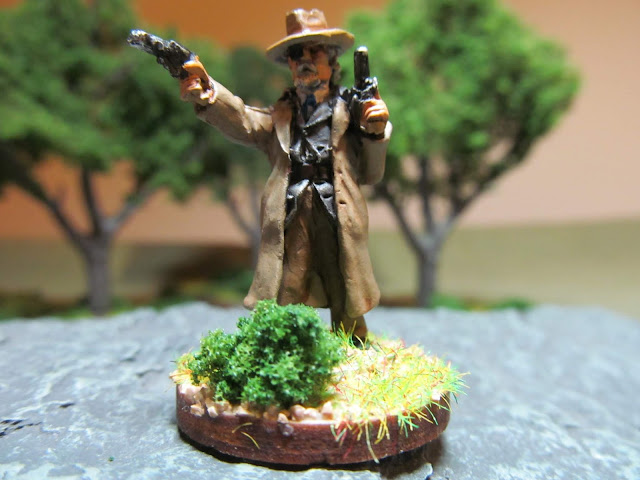 You go for a man hard enough and fast enough, he don't have time to think about how many's with him; he thinks about himself, and how he might get clear of that wrath that's about to set down on him. 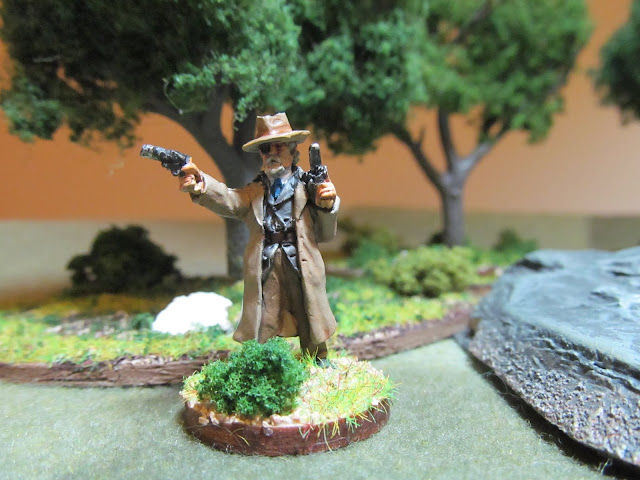 Mattie Ross: You must pay for everything in this world, one way and another. There is nothing free except the grace of God.