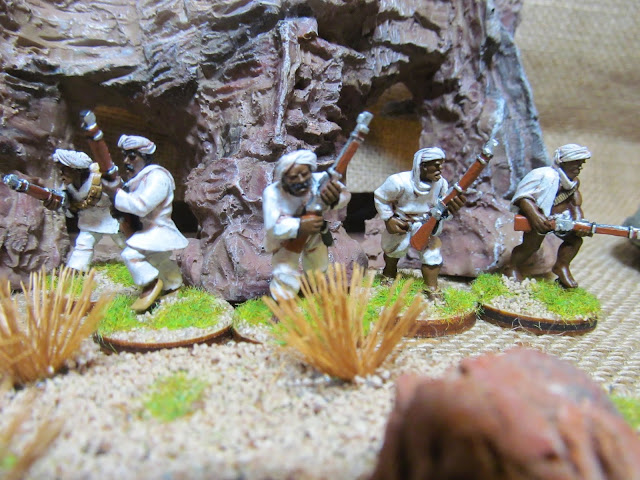 Another versatile and outstanding pack from Pulp Figures, the Thuggee Fighters with Martini Rifles can be used for just about any Colonial conflict in and around the British Raj. For In Her Majesty's Name I am going to use them as Indian Army deserters who have joined the evil cult of the Mad Guru. Game profiles for the Indian Army deserters can be found in the supplement Sleeping Dragon, Rising Sun. 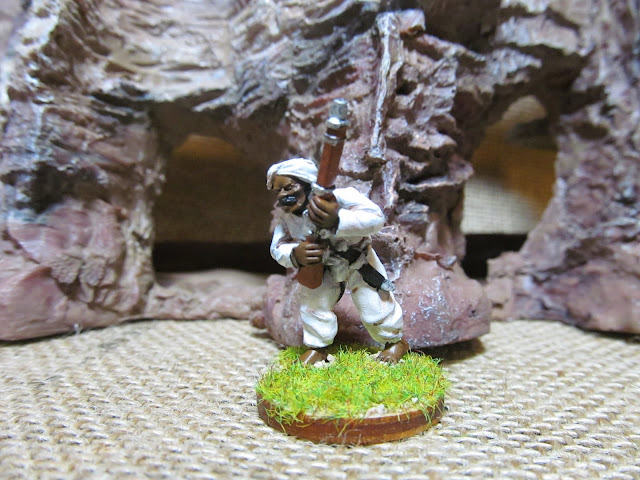 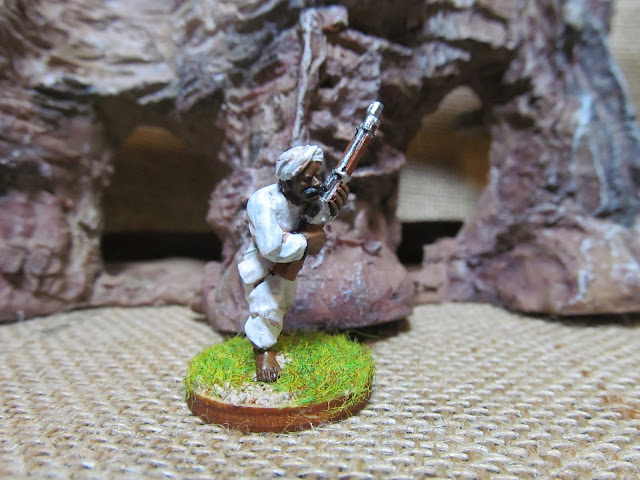 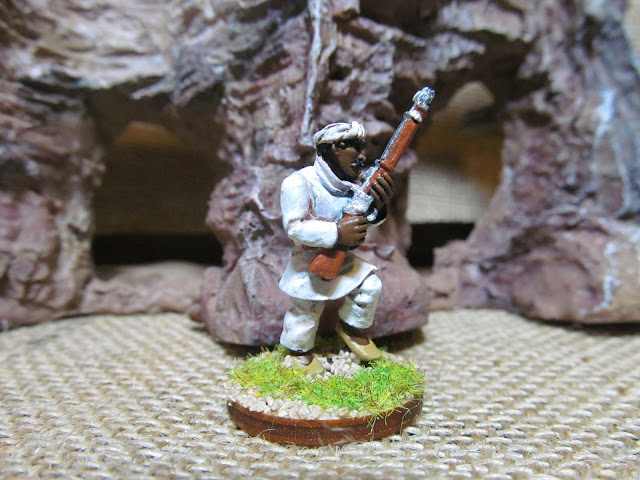 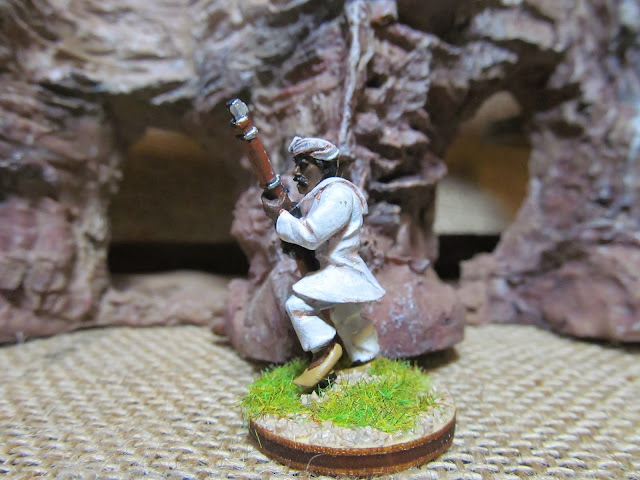 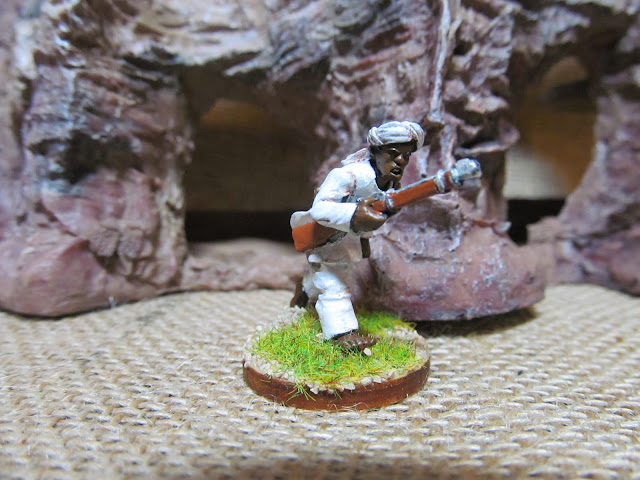 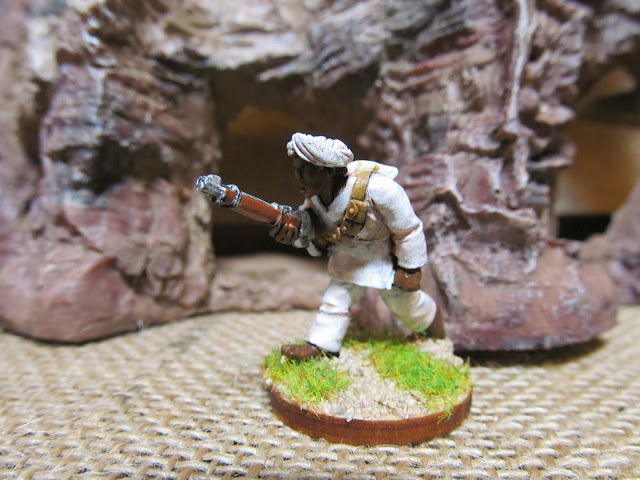 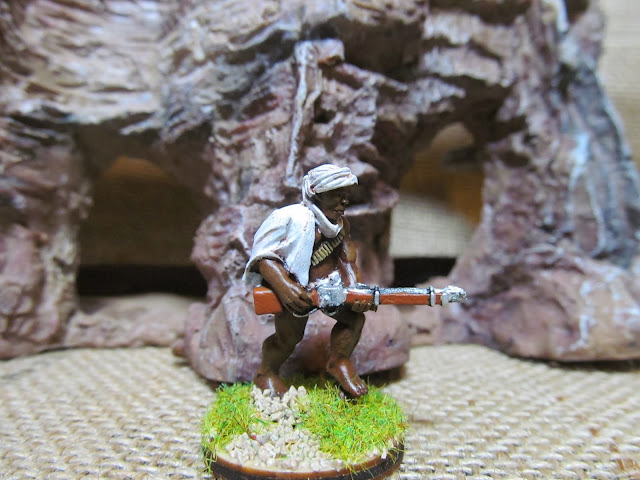 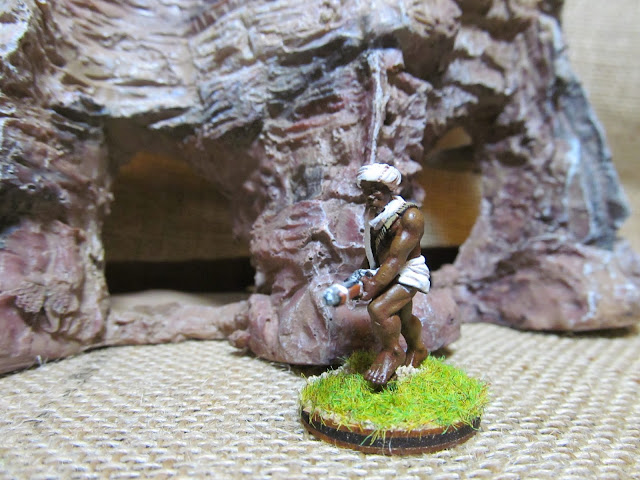 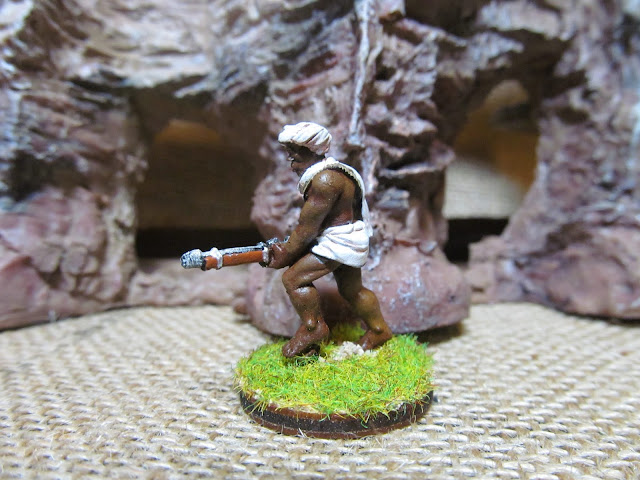 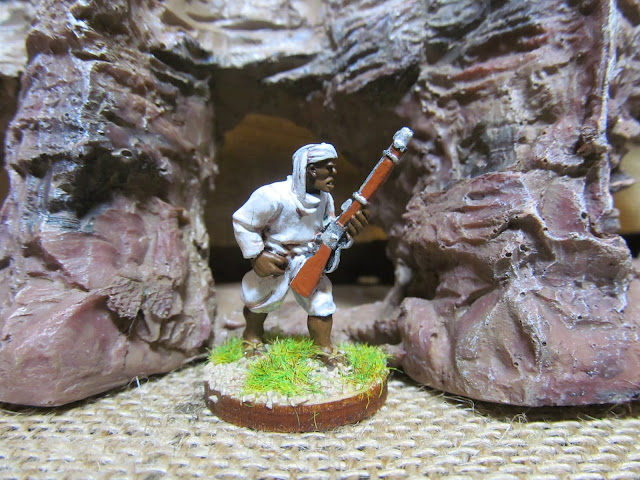 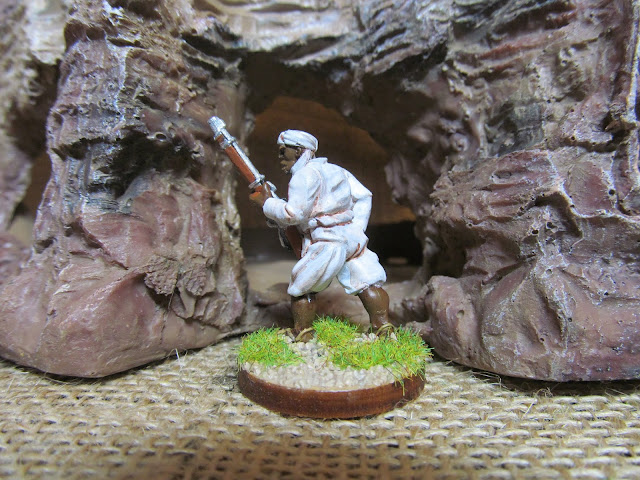 For In Her Majesty's Name, these will be Indian Army deserters that have joined the Thugs and their profile can be found in Sleeping Dragon, Rising Sun. Of course they can be used for just about any Colonial rules or actions.

Labels: Colonial Gaming, In Her Majesty's Name, Pulp Figures, The Men Who Would be Kings, Victorian Sci Fi