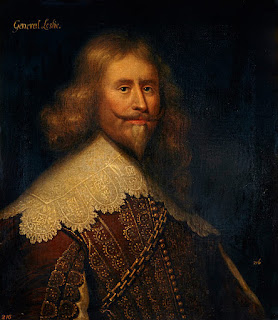 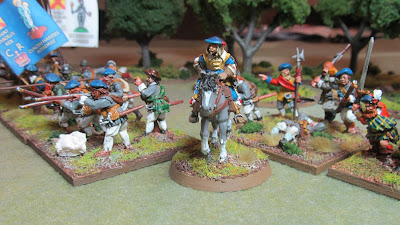 Alexander Leslie (1582 – 4 April 1661) was a Scottish soldier in Swedish and Scottish service. Born illegitimate and raised as a foster child, he subsequently advanced to the rank of a Swedish Field Marshal and in Scotland became Lord General in command of the Army of the Covenanters,  In England he commanded the Army of the Solemn League and Covenant and was senior commander of the Army of Both Kingdoms (1642-1647). 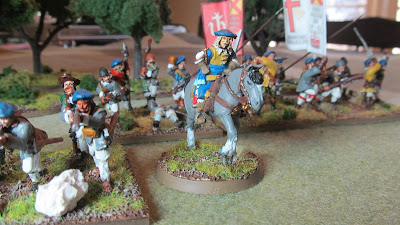 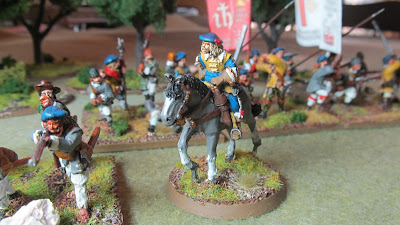 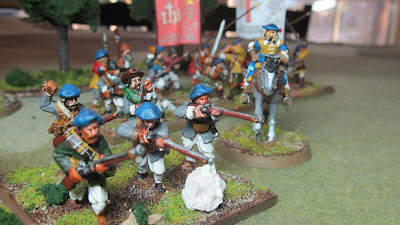 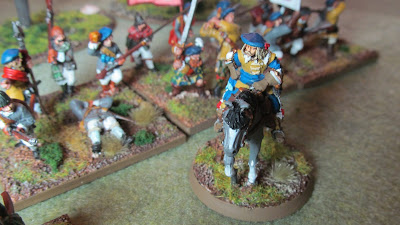