In honor of St. Patrick's Day here are some of my Irish troops: 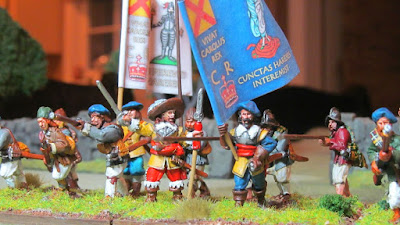 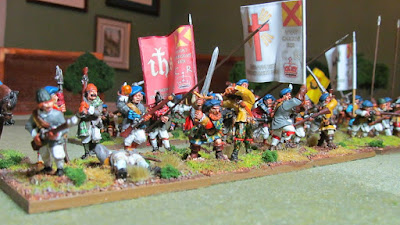 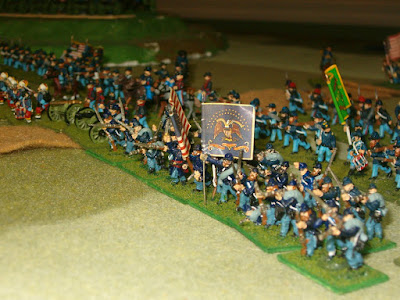 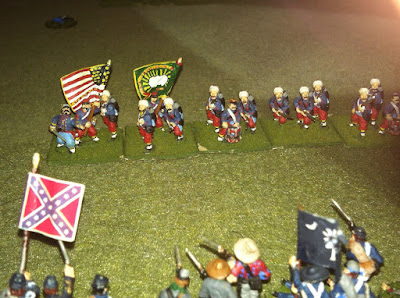 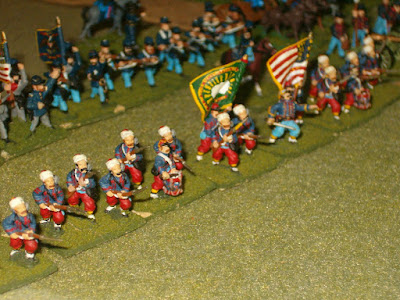 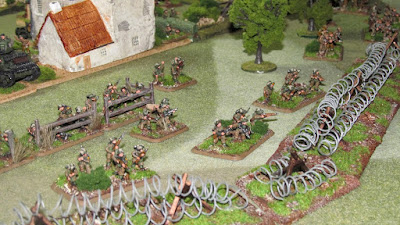 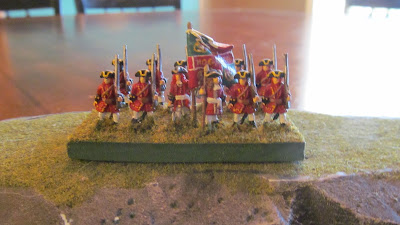 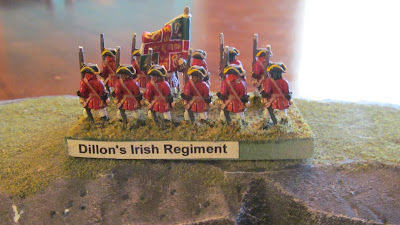 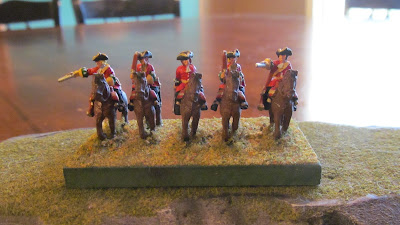 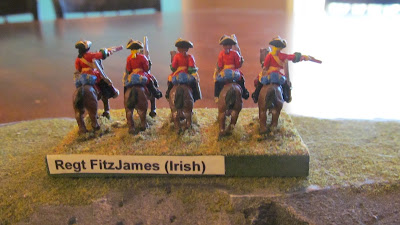 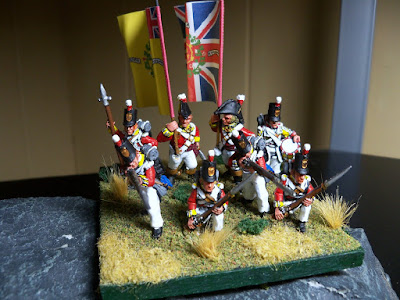 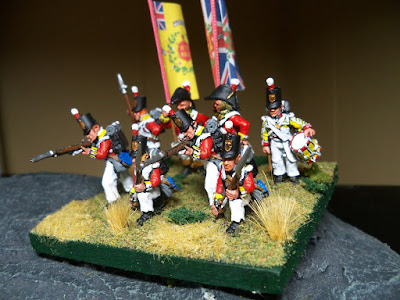 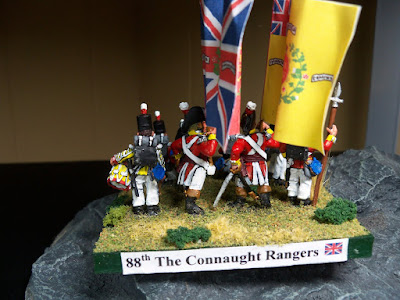 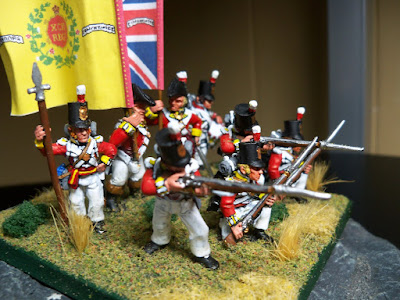