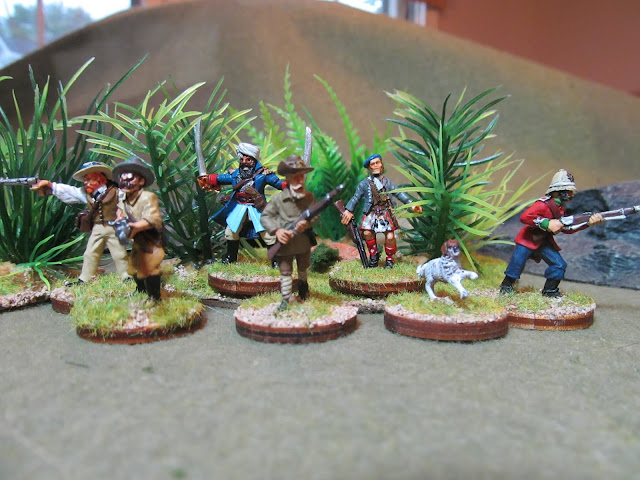 One of the reasons I like In Her Majesty's Name (IHMN) is the flexibility to add some of history's greatest literary characters with real "legendary" characters of the 19th Century.  I'm developing some more adventuring companies and one I am going to do will simply be known as "The Legends."  No official members yet but I have a sneaking suspicion whom some of them will be . . . 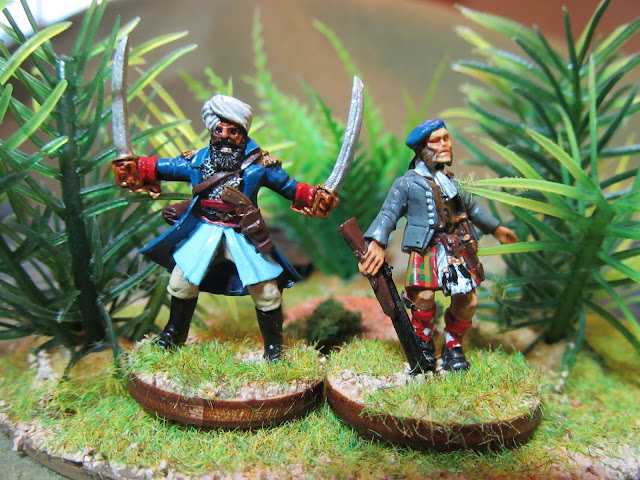 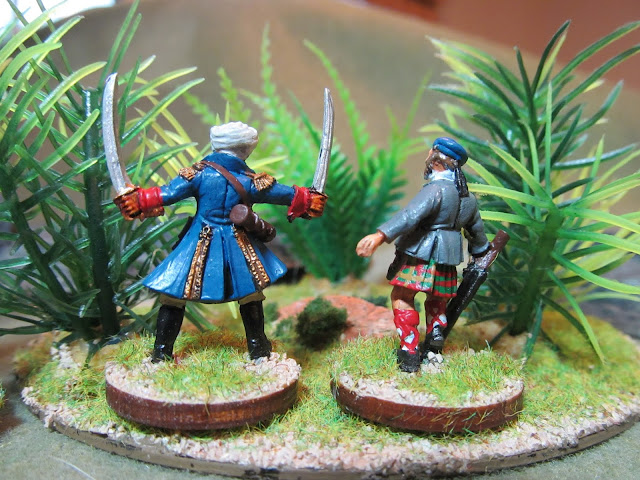 "Whoa laddie.  Watch where you be swinging those swords." 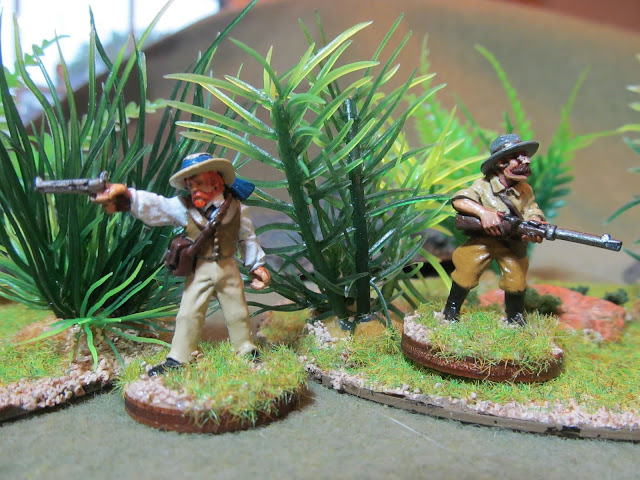 In my late 19th Century Universe, Special Agent Thomas Sawyer has participated in two Adventuring Companies: Teddy Roosevelt and Friends and Department H (There is no Department H). 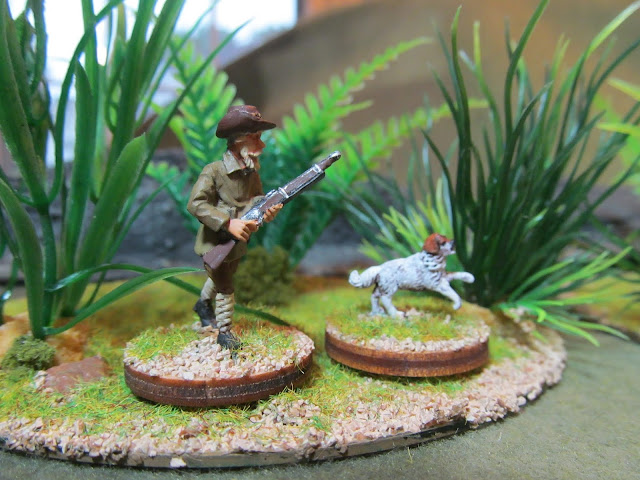 The breakdown for Quartermain can be found on the website for the Ministry of Gentlemanly Warfare here: The League of Extraordinary Gentlemen.  He is also listed slightly differently in the supplement Heroes, Villains and Fiends. 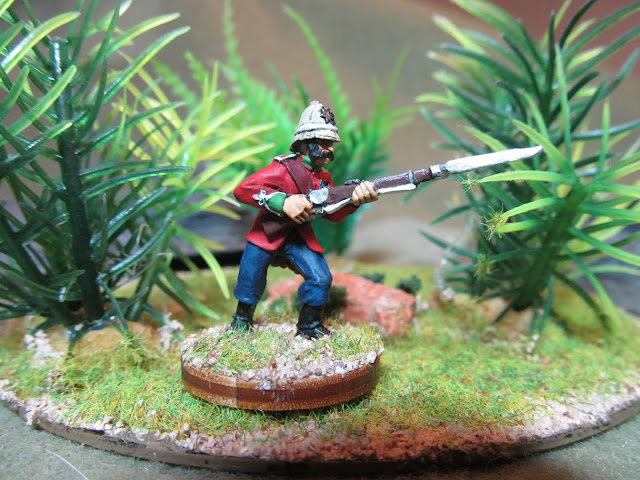 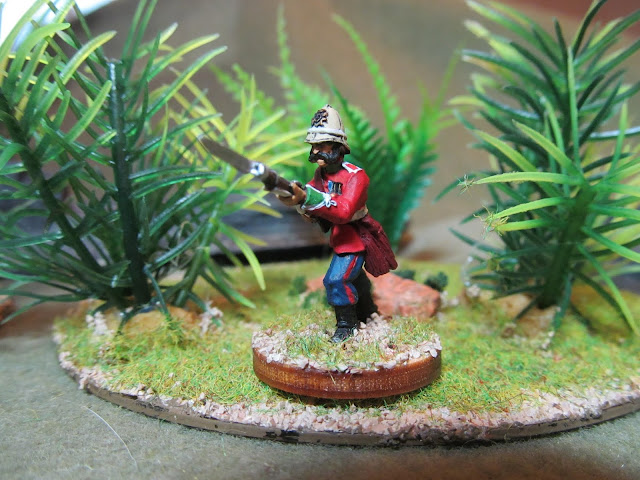 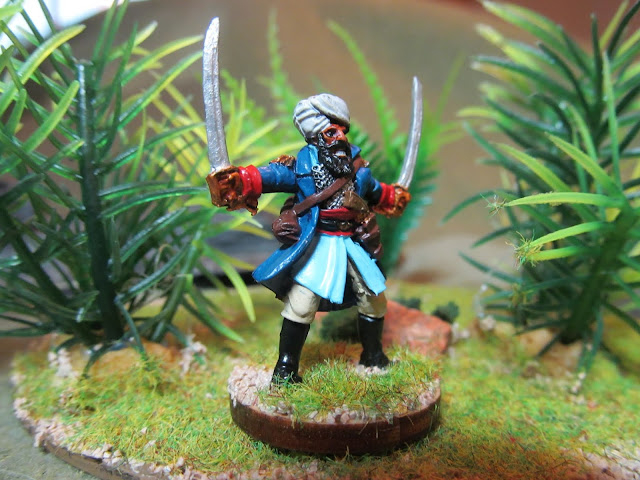 Stats for Captain Nemo can be found in the list of The League of Extraordinary Gentlemen.  I am going to modify the stats for my Nemo so he can swing both of those pulwars at the same time. 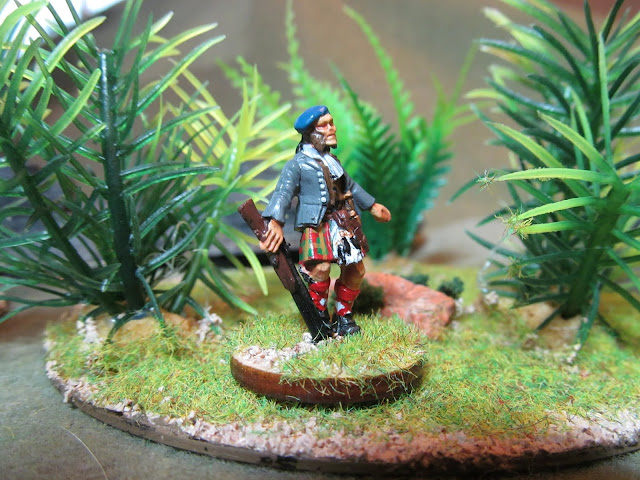 Still working on some stats for Mr. John Brown but they will be influenced by what Queen Victoria had written on his memorial statute: Friend more than Servant. Loyal. Truthful. Brave. Self less than Duty, even to the Grave. 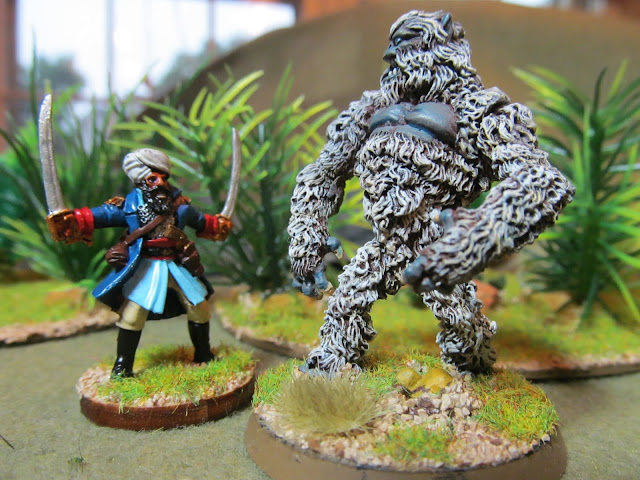