I proudly wear the silver wings of an American paratrooper. There is something about men (and women) who step out of a perfectly good airplane while in flight to perform a vertical envelopment upon the enemy.  Risky indeed.

Here is a platoon of German Fallschirmjager that I painted in a variety of uniform styles to reflect the supply issues and to give a battle worn appearance of a German airborne unit. This platoon was always a welcome addition in battles I fought as the Germans as they were tenacious in defense and lethal in the attack. 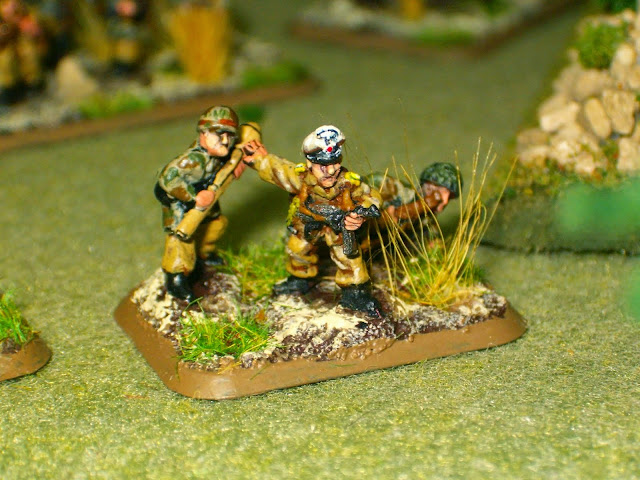 I am particularly proud of the above officer figure as it was my first head swap I attempted. I took the head from a mounted panzergrenadier officer and replaced it on the Fallschirmjager officer.  I then painted the cap as a Luftwaffe officer, which the Fallschirmjager belonged. 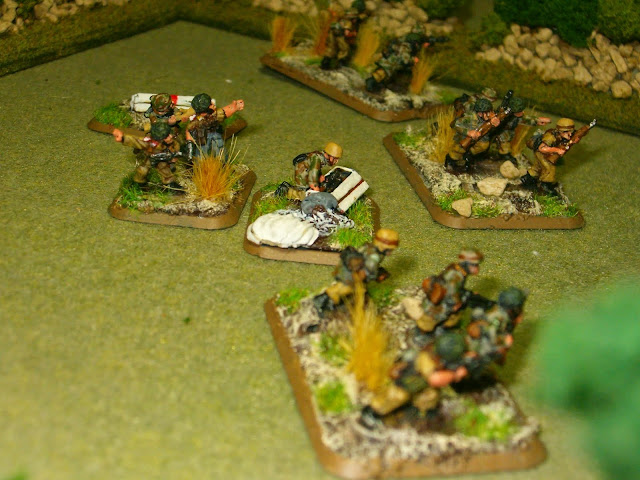 Moving quickly off the drop zone. 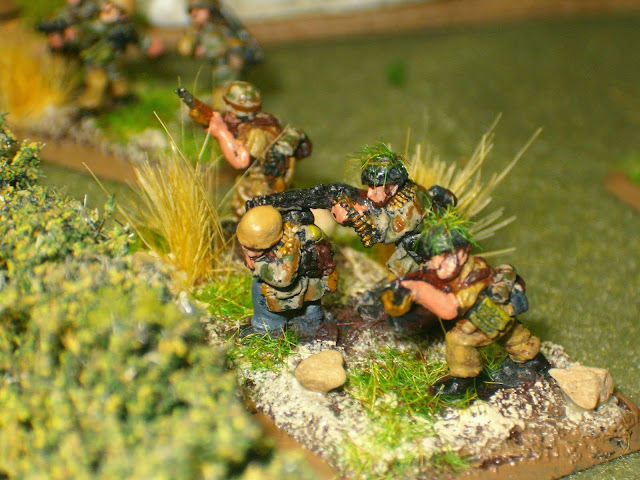 A mixture of uniforms from the Mediterranean theater and the Western Front. 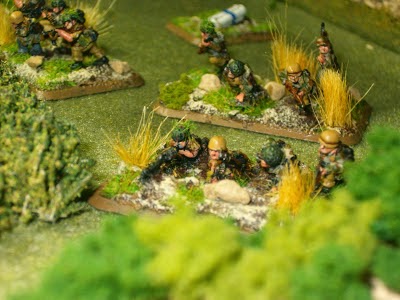 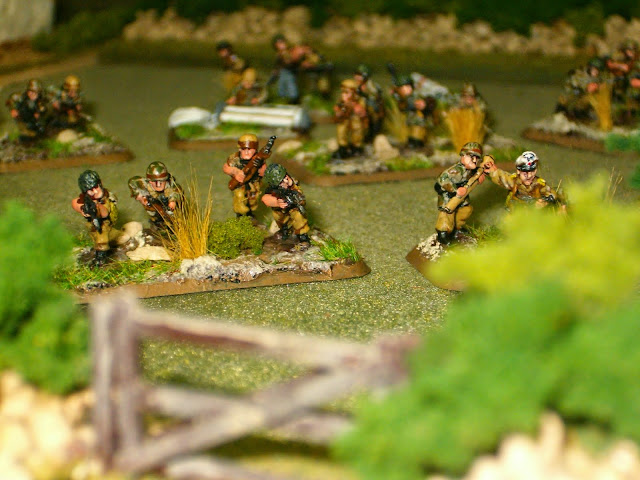 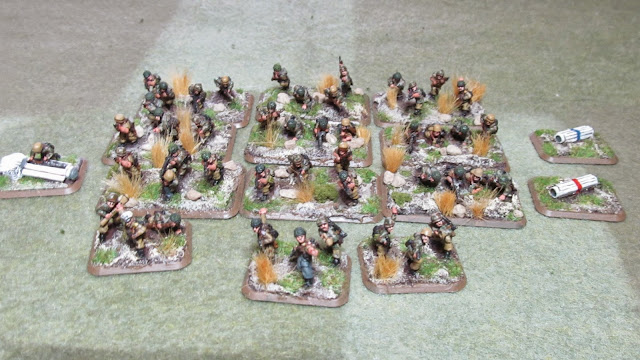