I've decided to part ways with my German European theater World War II army as it is collecting dust. I will be keeping my Afrika Korps troops though!

First up is my Tiger Tank platoon.  The tanks are all Battlefront Miniatures for the 15mm game Flames of War. The auction can be found here on eBay:

And here are some pictures of the massive beasts: 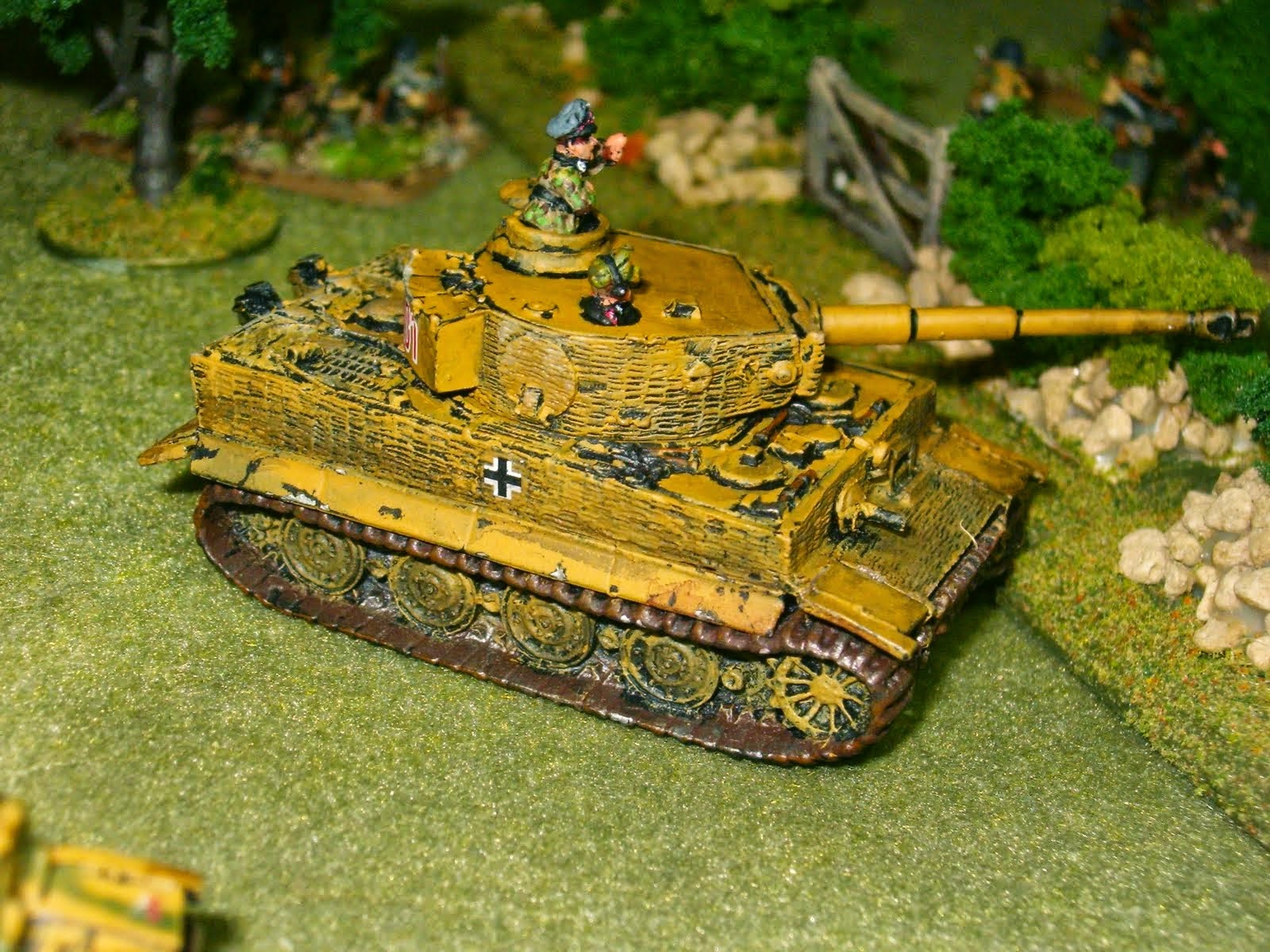 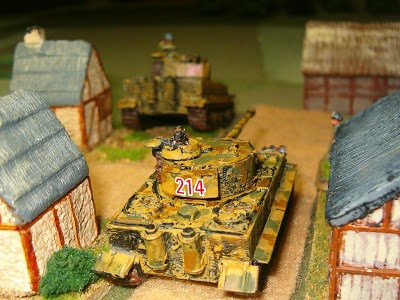 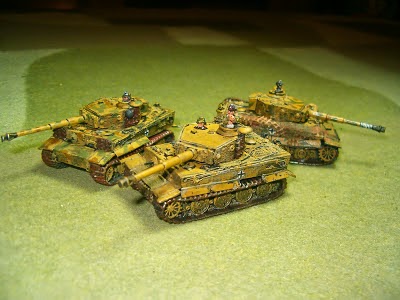 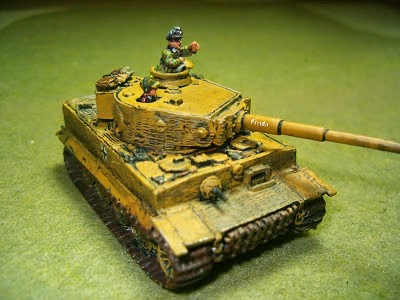 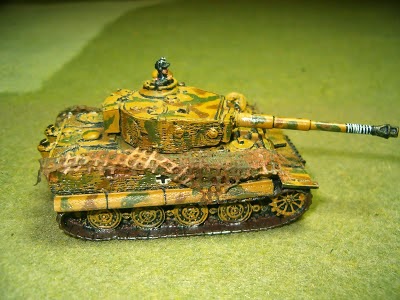 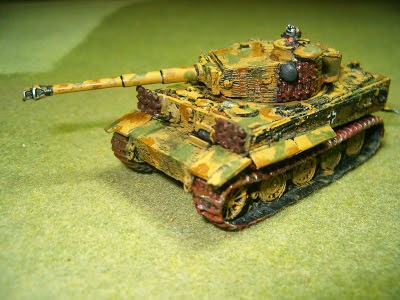 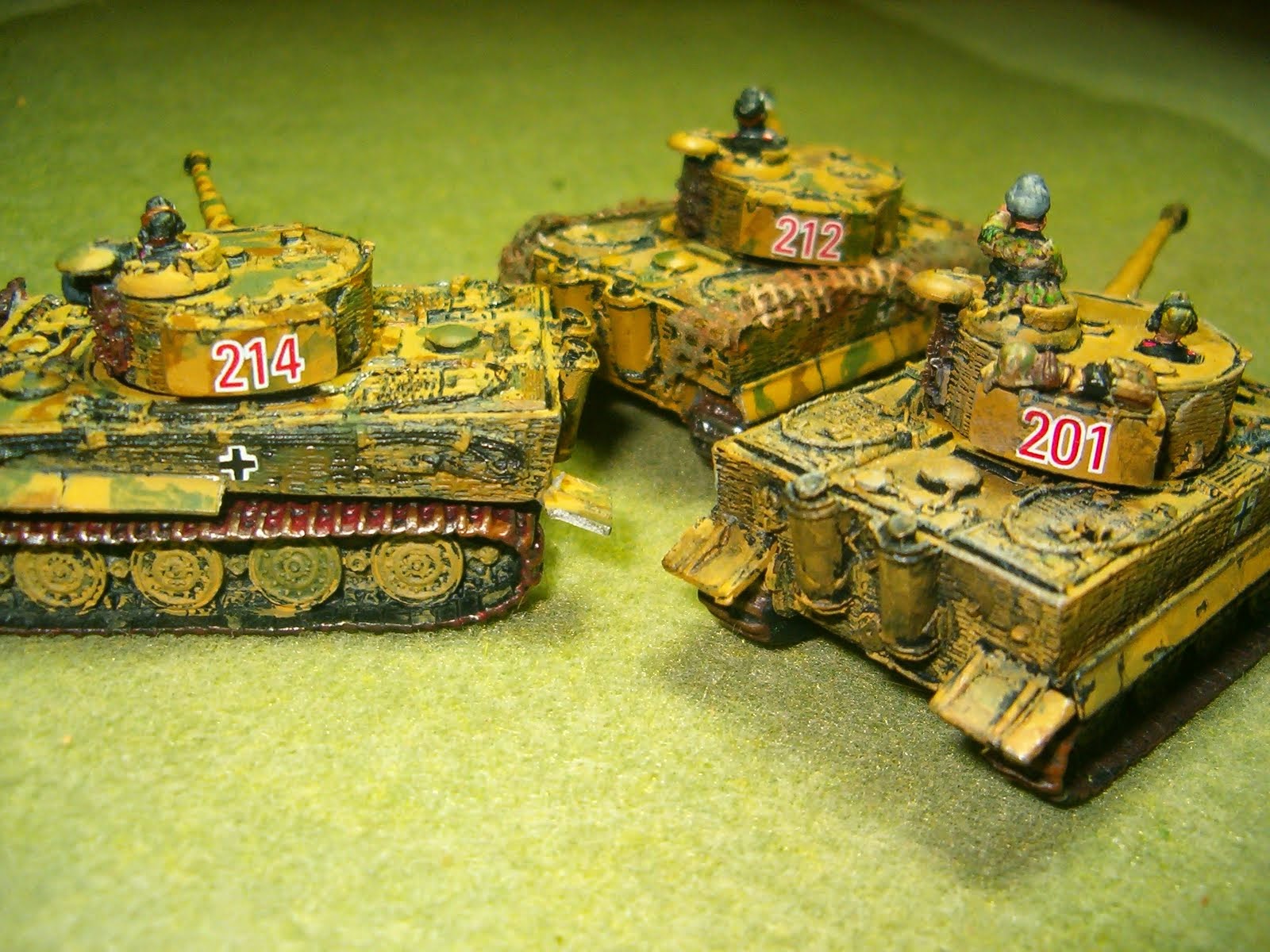 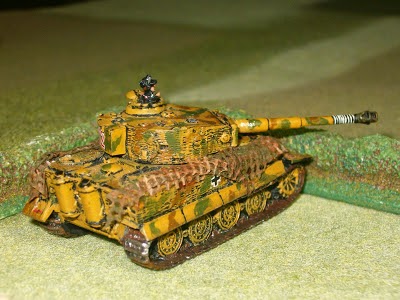 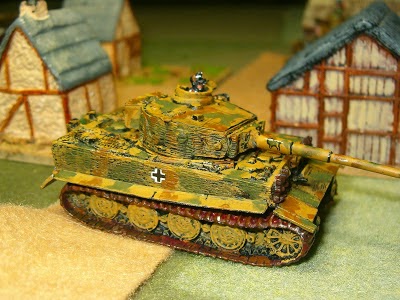