The Sturmgeschütz IV (StuG IV) was a German Assault gun variant of the Panzer IV used in the latter part of World War II. It was given a tank destroyer role in German formations and tactical planning in the last two years of the war, greatly augmenting the capability of the dwindling tank force available to the German army on the Eastern and Western fronts.  Though designed as a tank destroyer, it was deployed many times in the role of a tank. 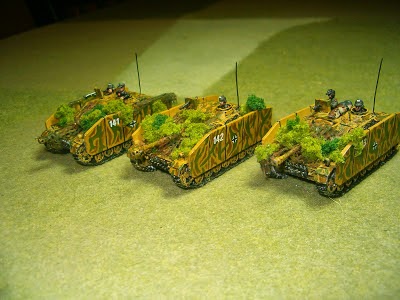 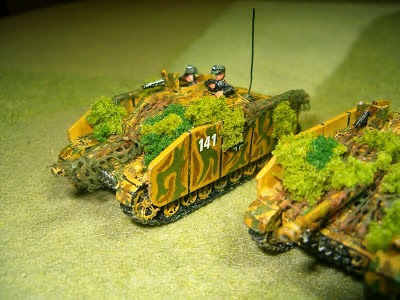 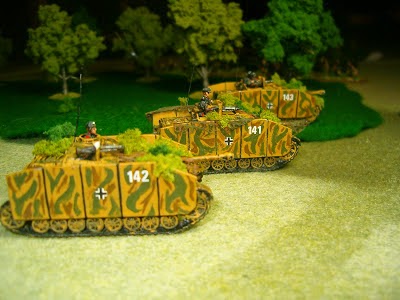 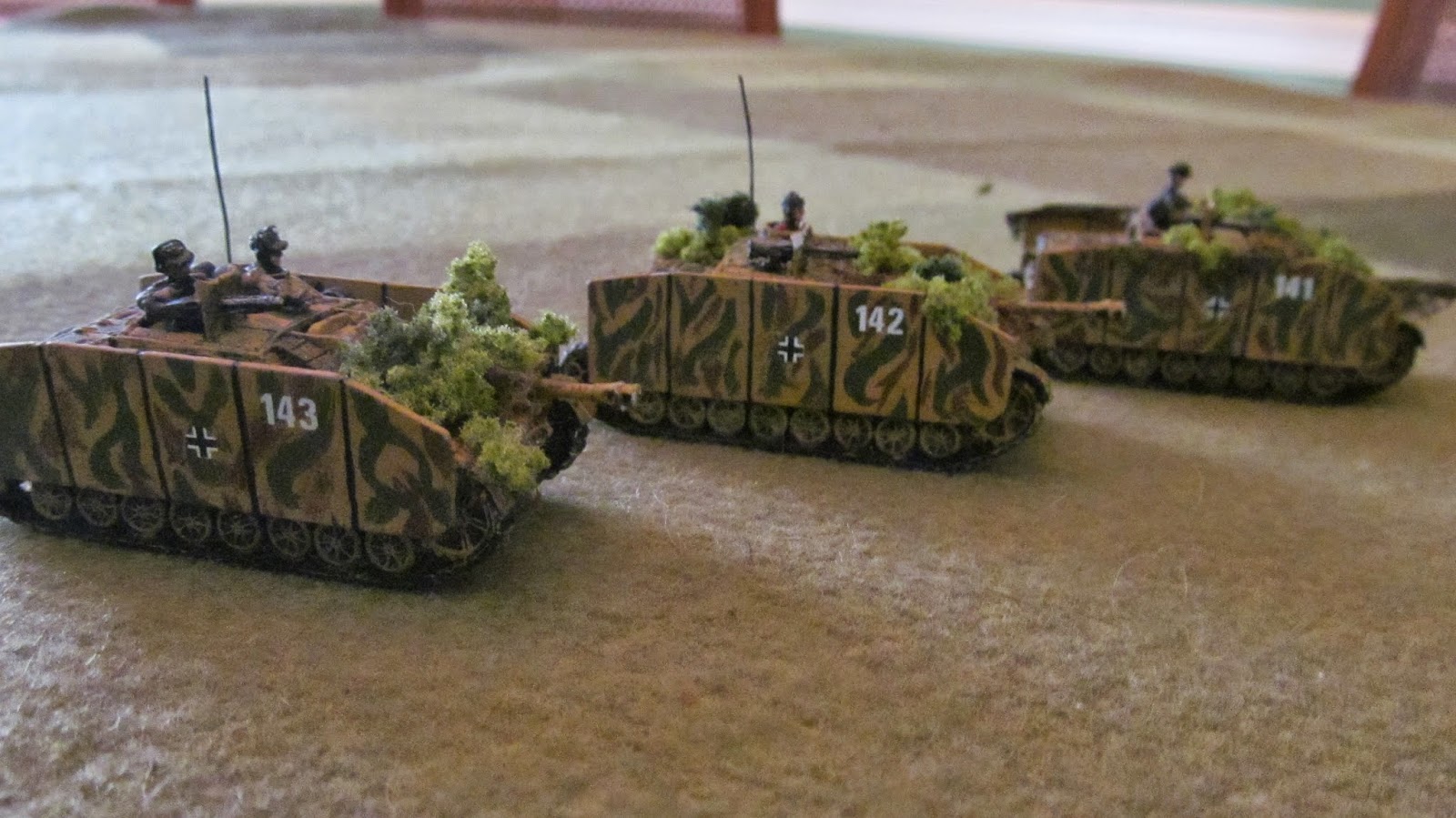 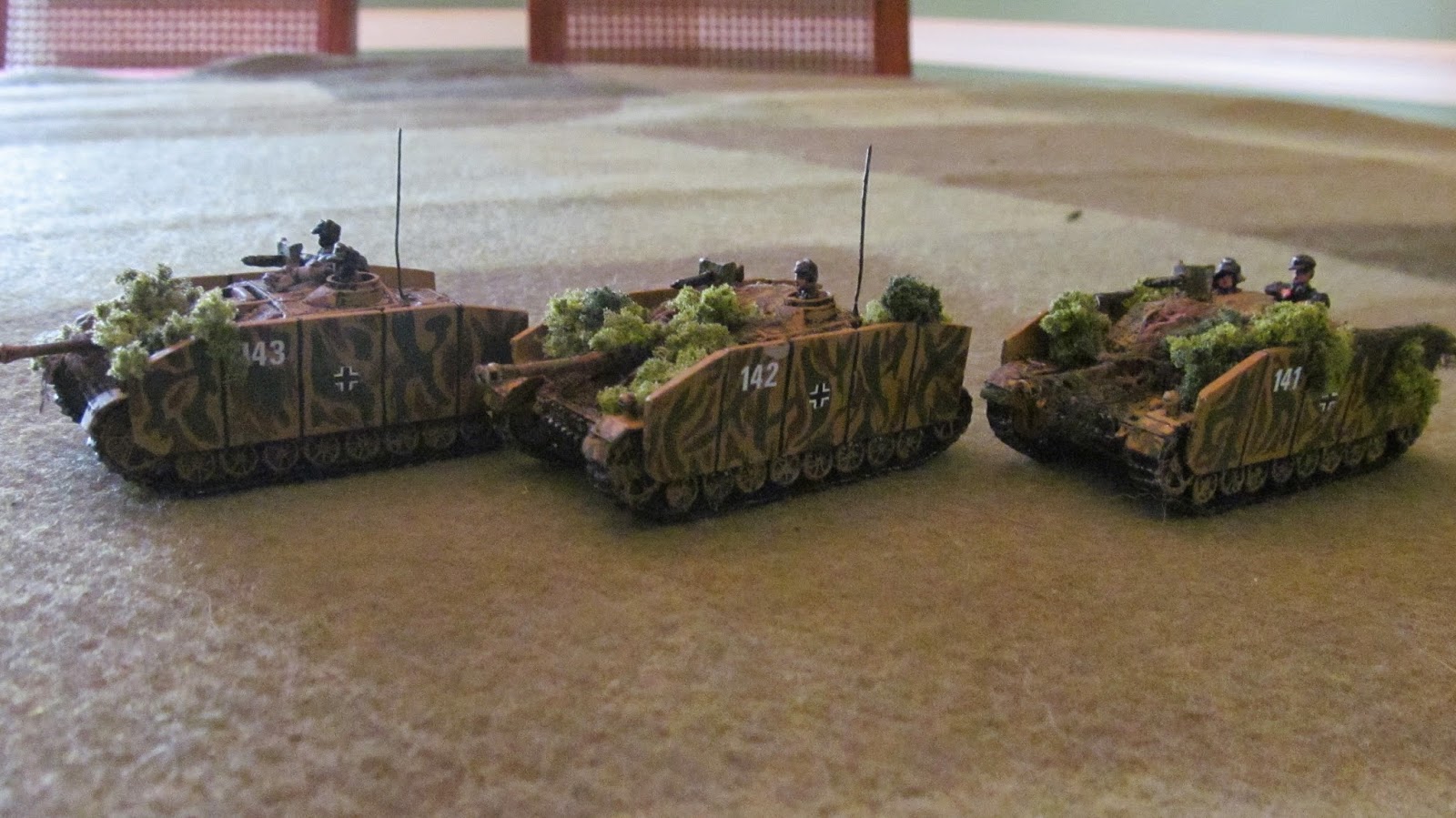 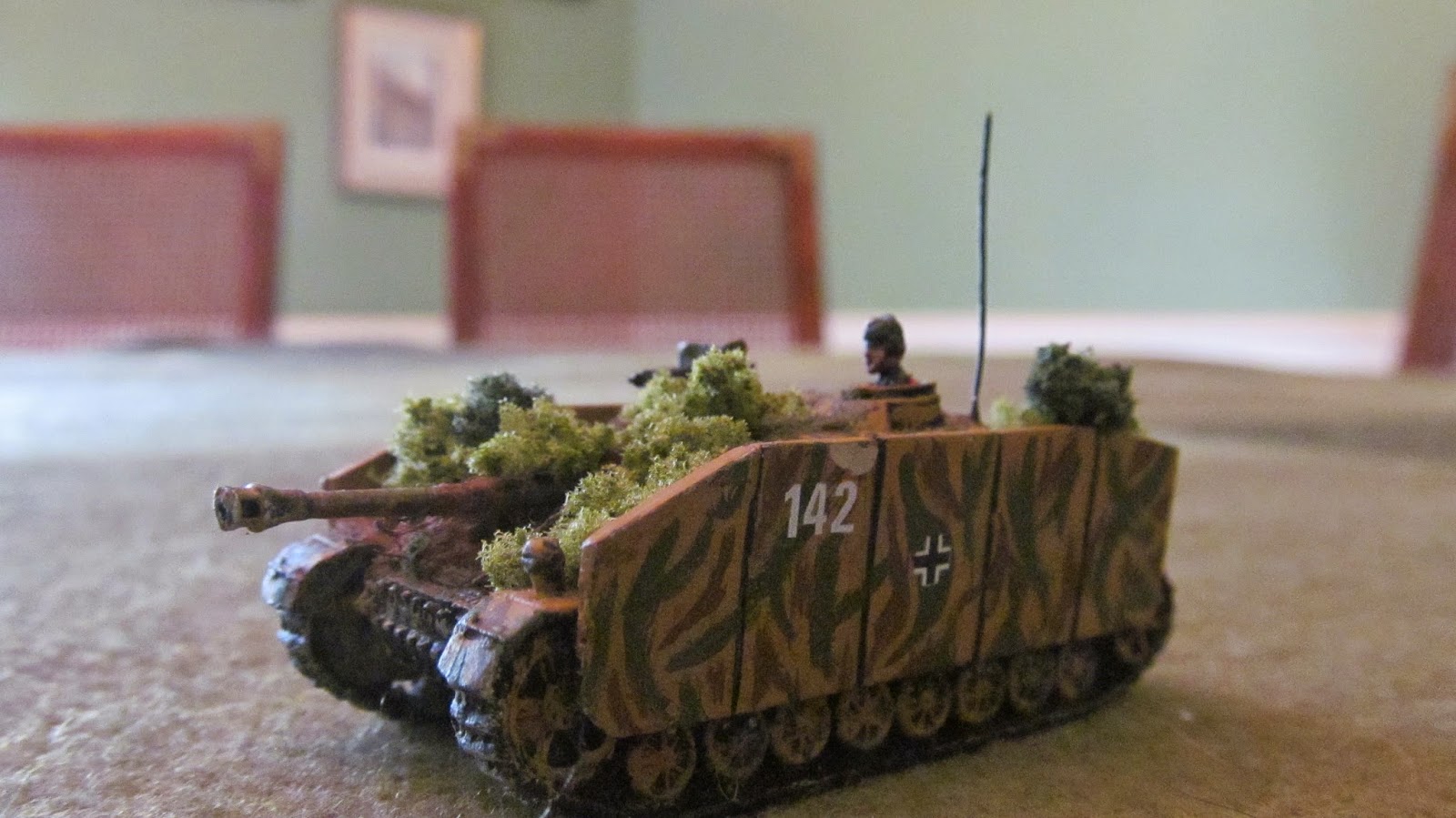 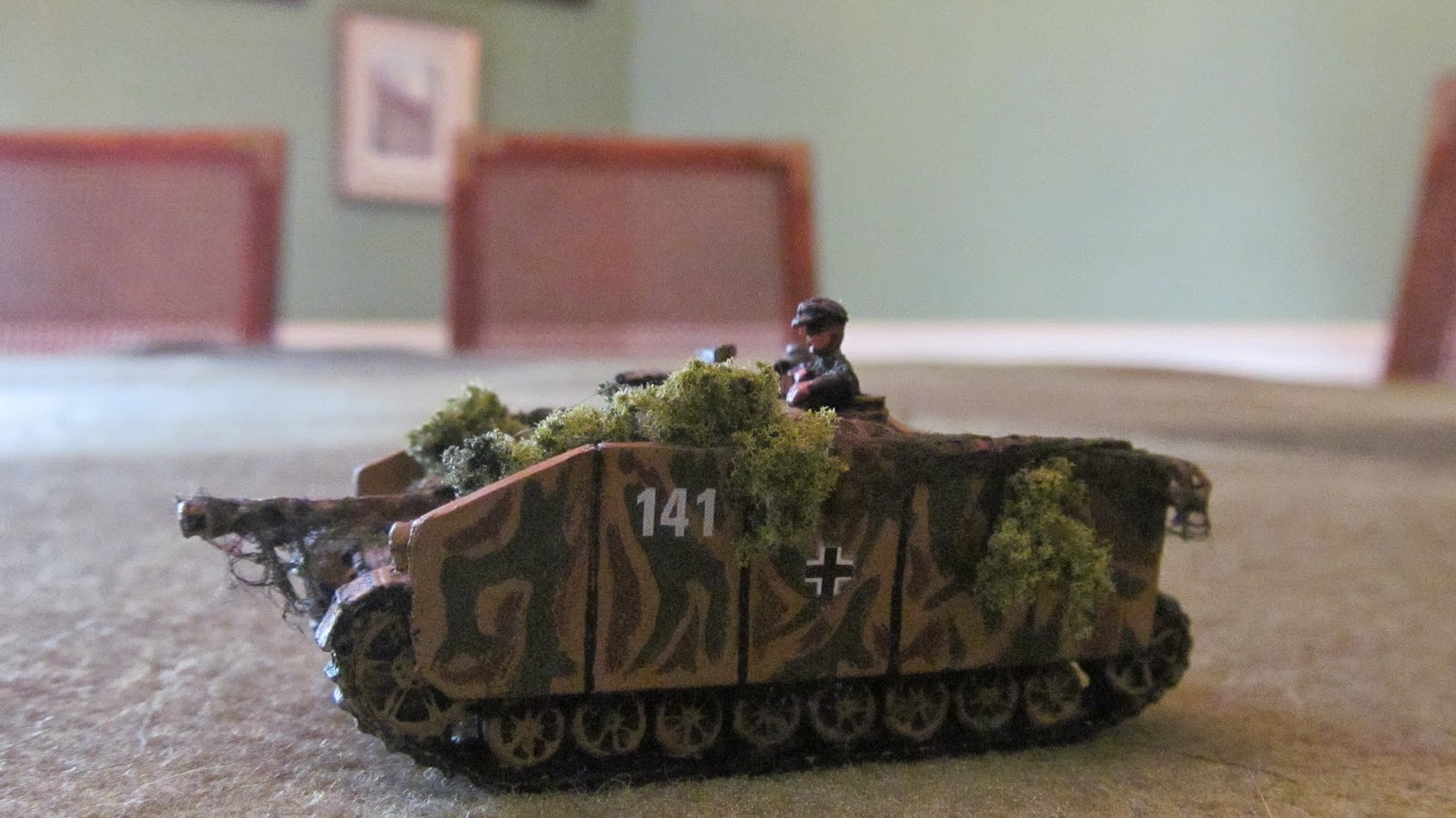 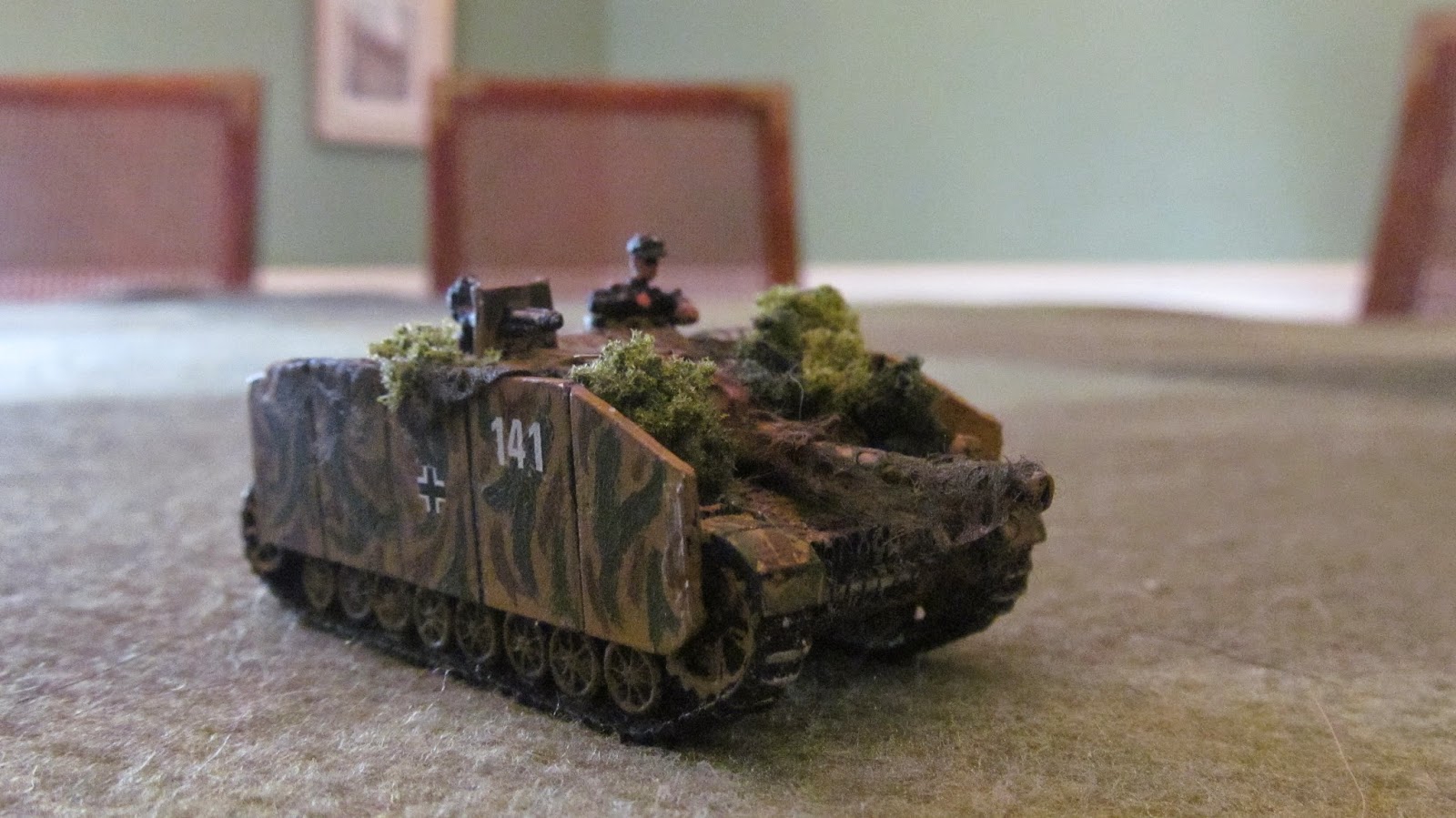 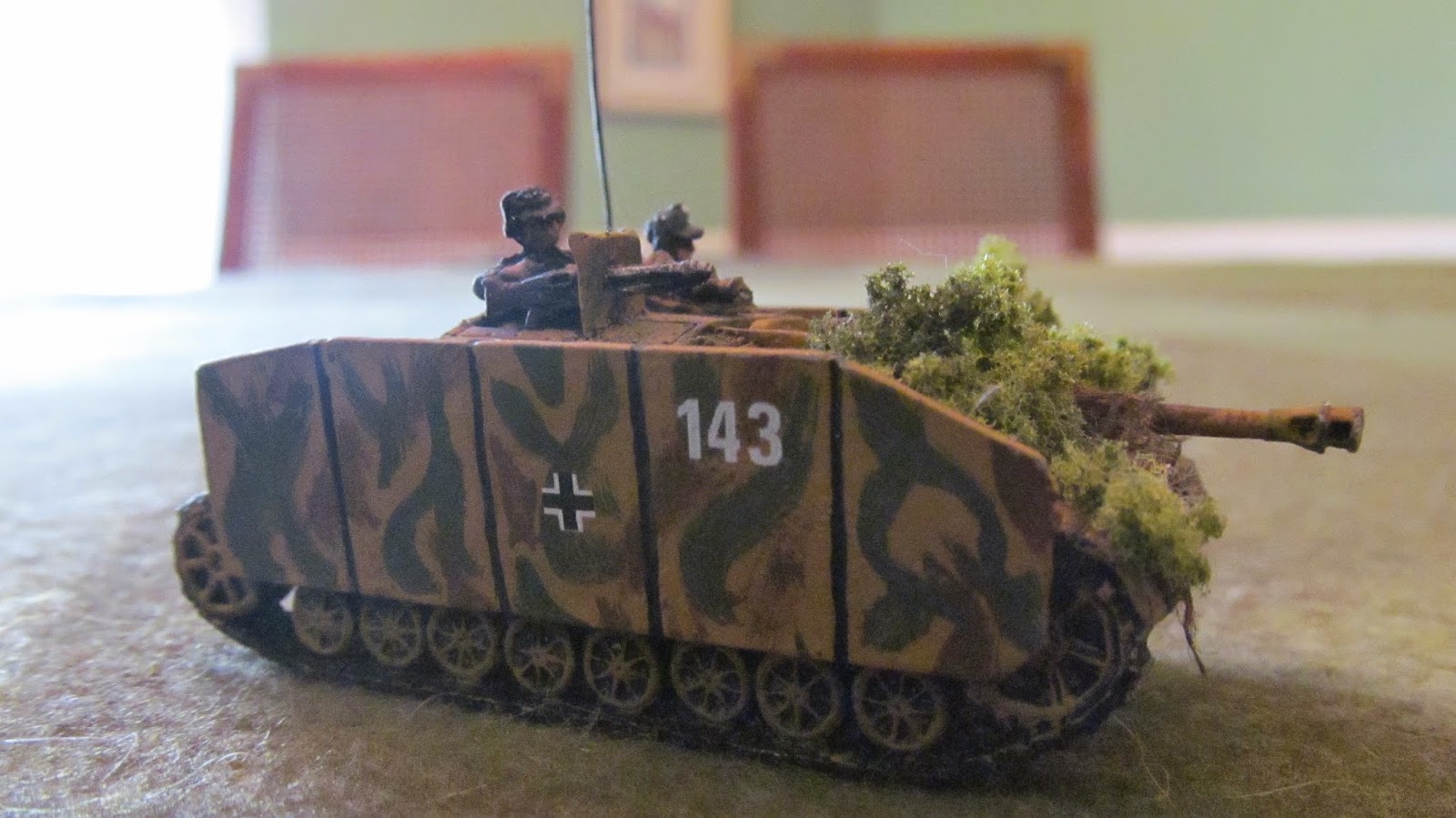 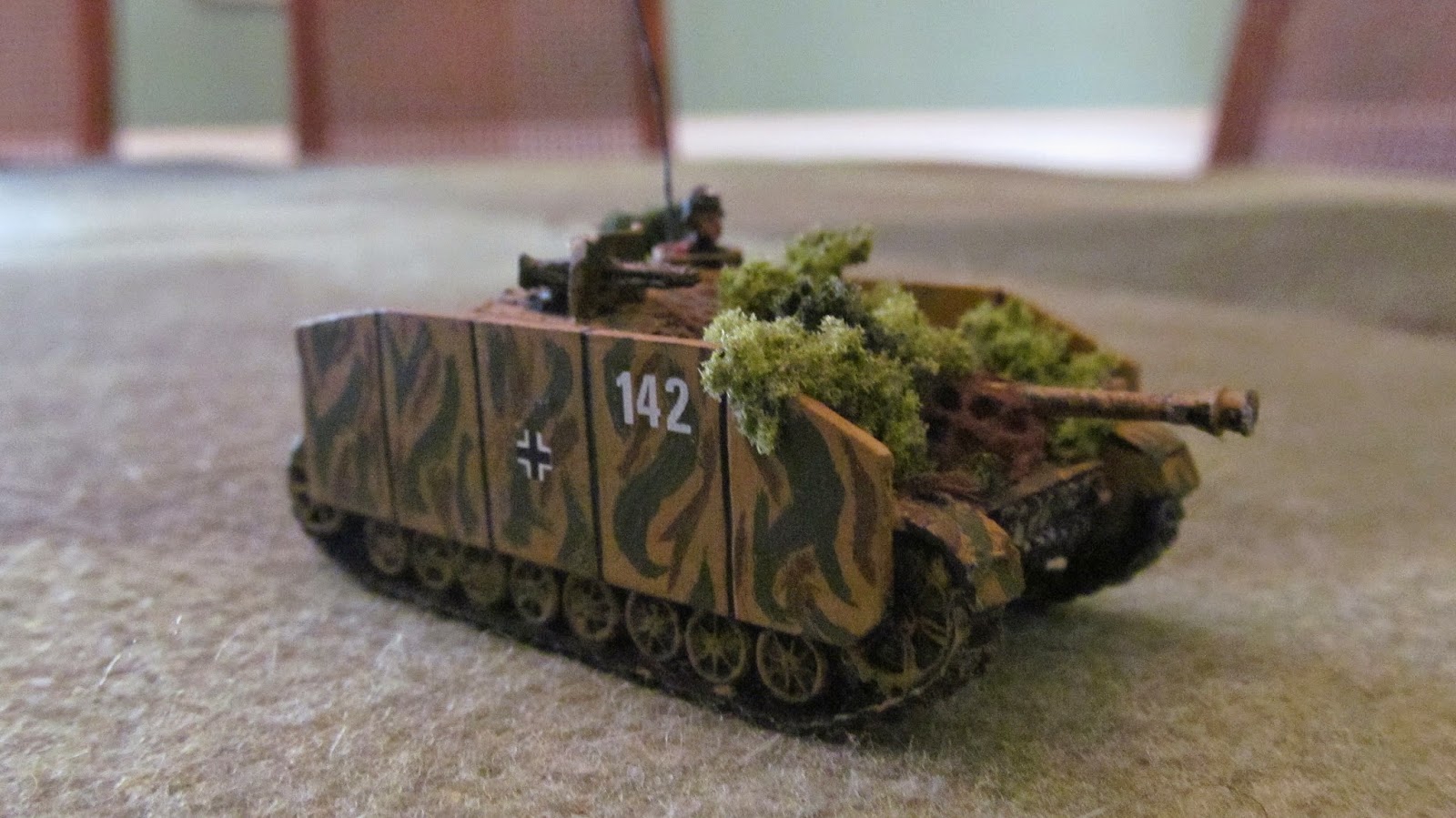 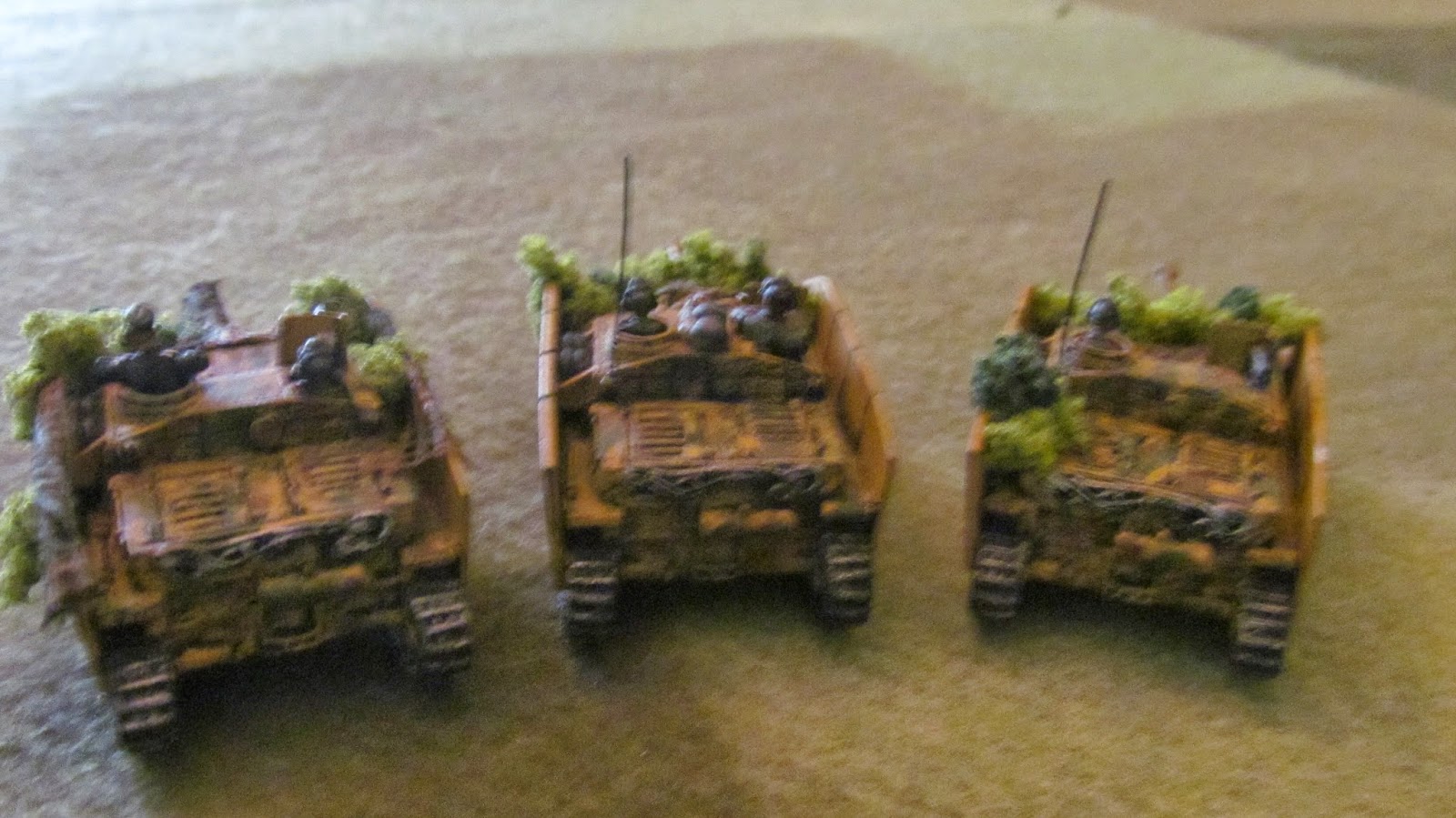