Here is my Afrika Korps Panzer company representing 2nd Company, 5th Panzer Regiment of the 21st Panzer Division. It consists of 6 Panzer III's and 2 Panzer IV's.  All of the tanks and figures are from Battlefront Miniatures. 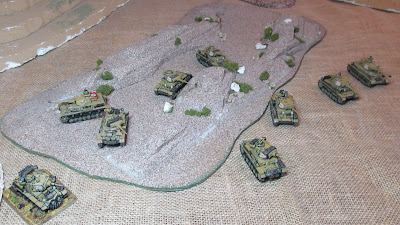 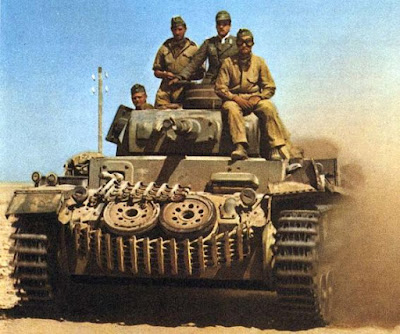 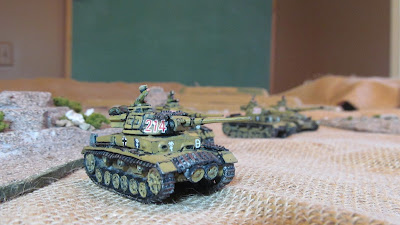 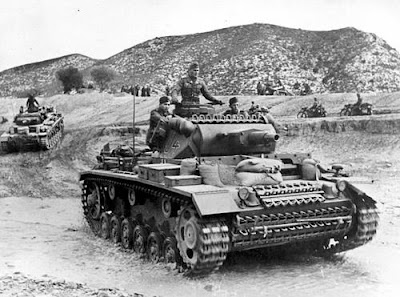 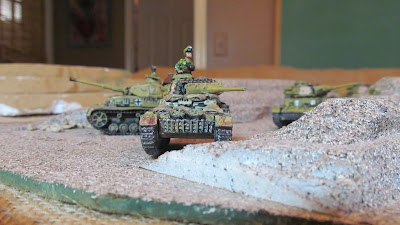 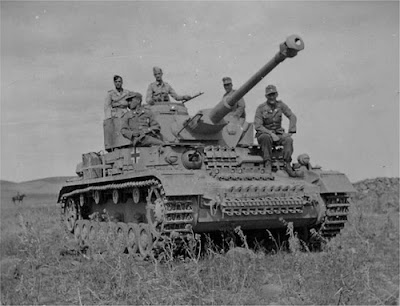 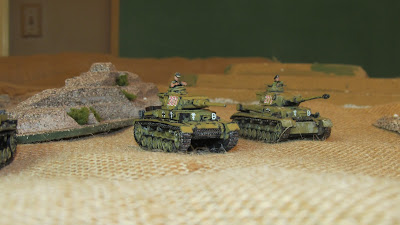 Tank number 211 is a Panzer IV 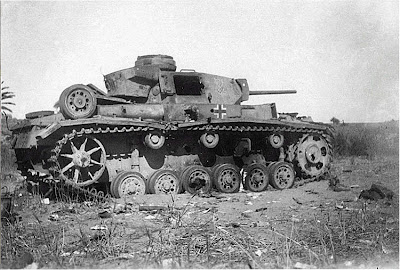 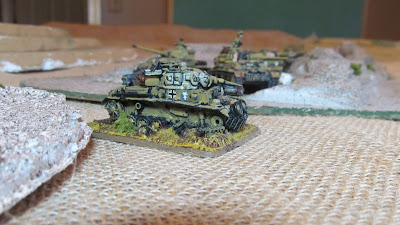 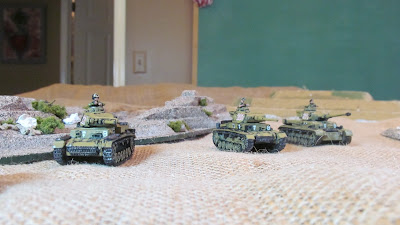 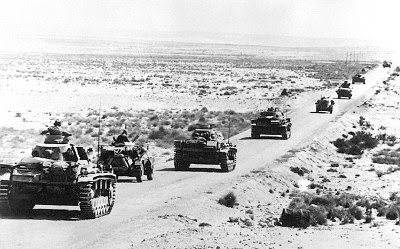 PzKpfw IIIs of 21st Panzer advance along the coastal road in Cyrenaica, March 1941 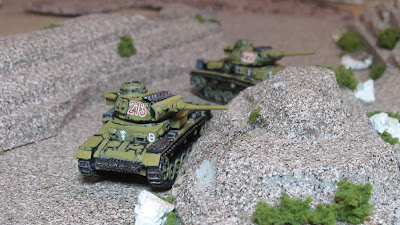 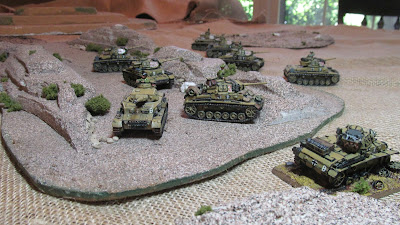 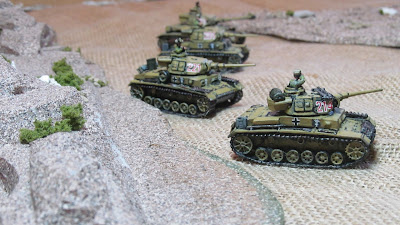 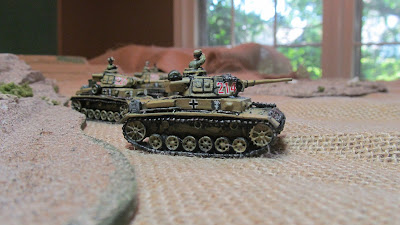 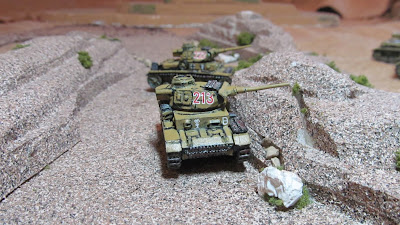