It was fortunate that I ran into Mr. Sherlock Holmes and Dr. James Watson; I am sure without my assistance their would not have been a successful conclusion of their case involving the "Jewel of Chance".  We left them at the port of Durham in Natal province. Though I am careful to hide my emotions (Hah!), Mr. Holmes discerned that I was deeply agitated as I had failed to locate the party of Professor George Edward Challenger. 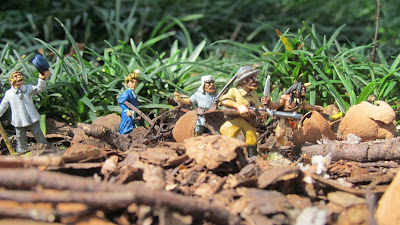 Not knowing which direction Challenger had taken, I decided to see if I could entice Lord Greystoke, to help discover his path. 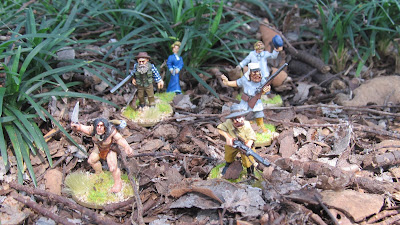 Though I begged Holmes to help me, he told me that he had to return to London at once due to the appearance of a supposedly "Master Criminal" whose demise had been well documented by Dr. Watson.  He coyly hinted that he needed to meet another American; a secret service agent by the name of Thomas Sawyer. I knew that this event was somehow related to a request from Challenger for me to accompany him to inspect the discovery of  Dr. Theodore Nemor, who claims to have invented a machine capable of disintegrating objects. 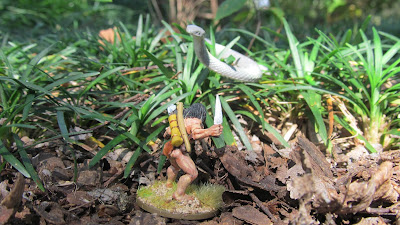 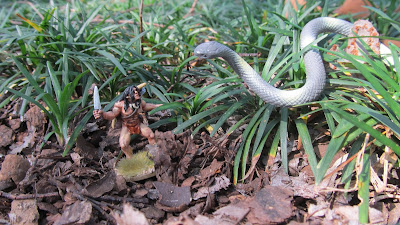 Now that Challenger has disappeared, I must set out into the interior of Africa to find him not knowing what dangers he and his companions may be in.  They are all experienced adventurers, yet I fear that I may not see them again . . . 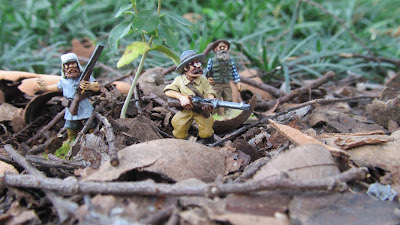 . . . rumors have reached me of gigantic beasts (Bully!) right out of of a fairy tale that my friends w would spin over a camp fire; however, whether they be true or not, I must set out a find my companions if I am ever to find Challenger . . . 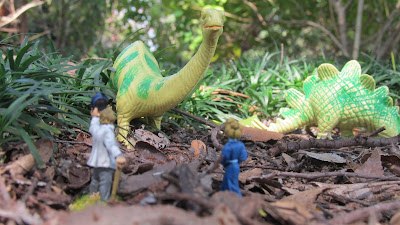 . . . at last we have reached Quartermain's house and he has agreed to accompany us.  He is especially keen to bag as a trophy of a rumored flying monster.  Hopefully we will find our friends and then search for Challenger . . . 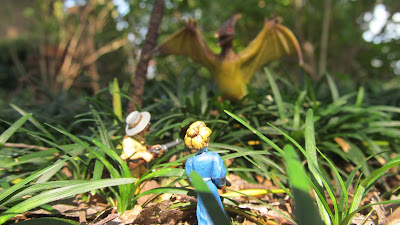 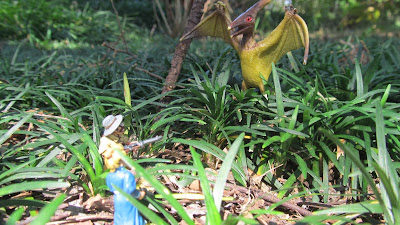