Special Agent Tom Sawyer requests Mr. Sherlock Holmes accompany him to inspect the discovery of Dr. Theodore Nemor, who claims to have invented a machine capable of disintegrating objects. Skeptical of the invention, Holmes accepts Sawyer's proposal and accompanies him to the house of Nemor. 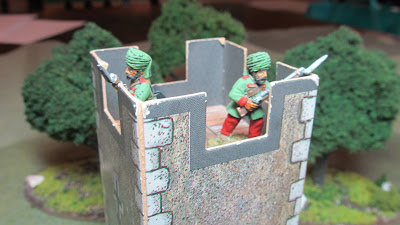 Upon arrival, it is discovered that the Napoleon of Crime, Professor James Moriarty is secretly meeting with Nemor about his invention. Nemor boasts to Moriarty that in the hands of the Russians, who are currently the highest bidder for the rights to the invention, London and its millions of inhabitants could be destroyed. 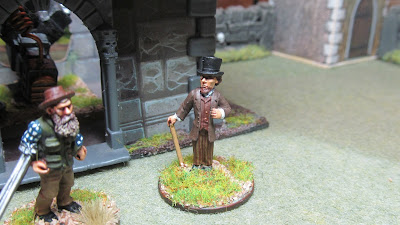 Make sure we are not disturbed! 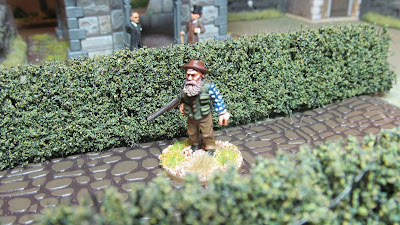 The grounds keeper making his rounds. 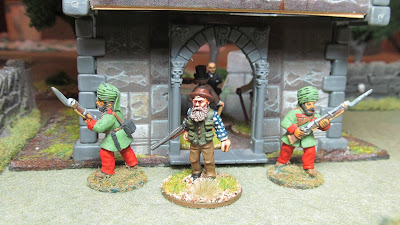 Nemor's loyal Baluchi guardsmen protect the laboratory while Nemor and the Professor discuss the infernal invention known as the Disintegration Machine! 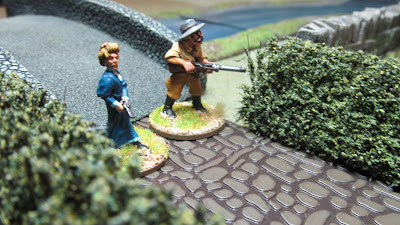 Unknown to both parties, T. Roosevelt is also investigating the rumors with Lady Rachel. 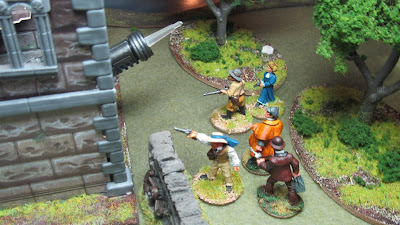 Great Scott Holmes!  What is is! 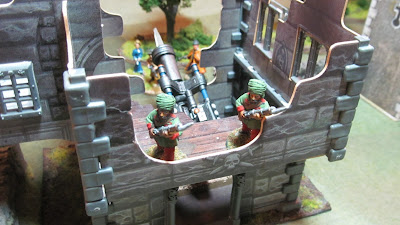 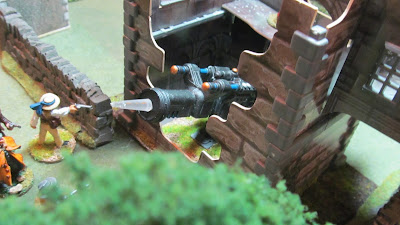 Agent Sawyer . . . go with Teddy to the front and cover the entrance. 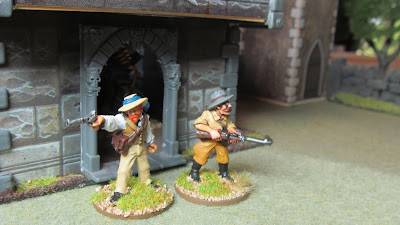 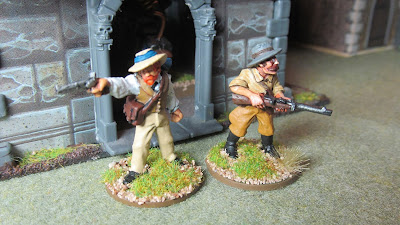 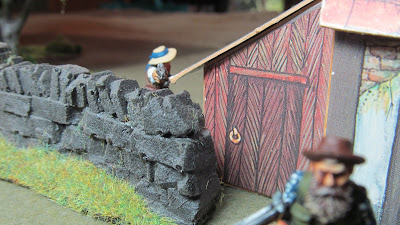 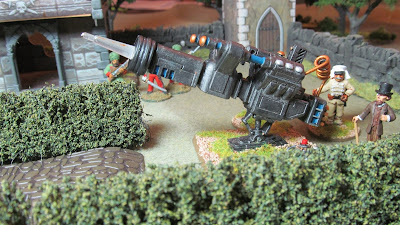 Too late!  It looks like they are going to test the machine!