At the end of the Second Quarter here is the 2018 plan update:

1. Two units of Scottish infantry for the English Civil War.  They will portray both Covenanters and Royalists for Montrose's army.  All my English Civil War forces are based for Victory Without Quarter which I think are the best ECW rules out there and they are absolutely free.  They are currently on the back burner but by golly, I will get them done!  At least some tartan got painted! 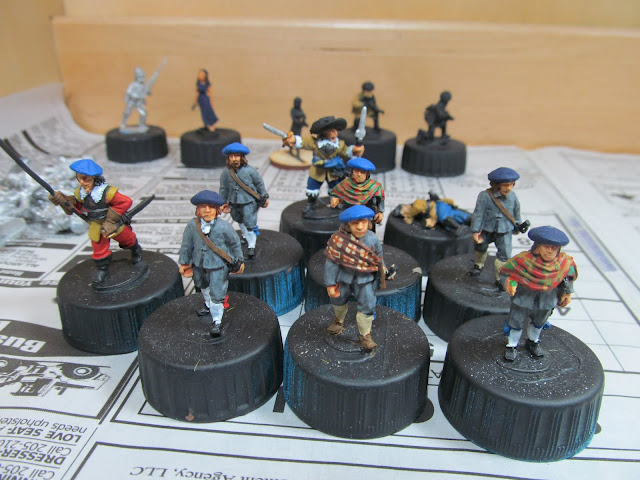 2. Two units of Scottish cavalry that will both Covenanters and Royalists.  When the infantry is done. 3. One Scottish artillery gun.  Sometime this year? 4. French Foreign Legion company for In Her Majesty's Name.  Done!  Huzzah! 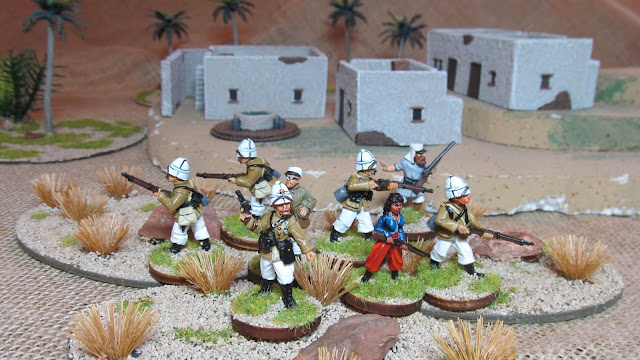 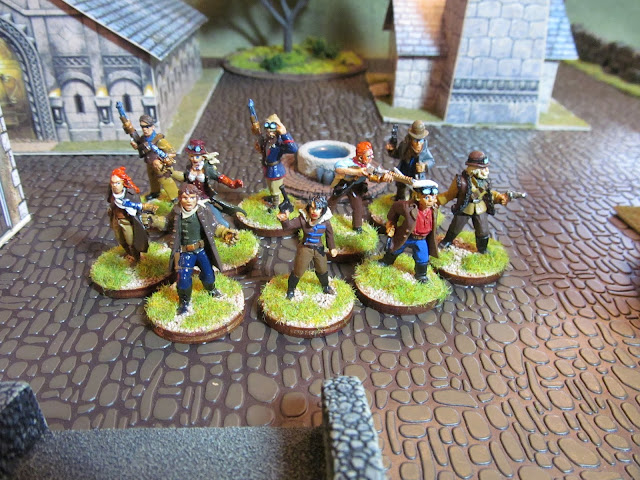 In addition I completed my class for Middle School and High School Students using the book One Hour Wargames: 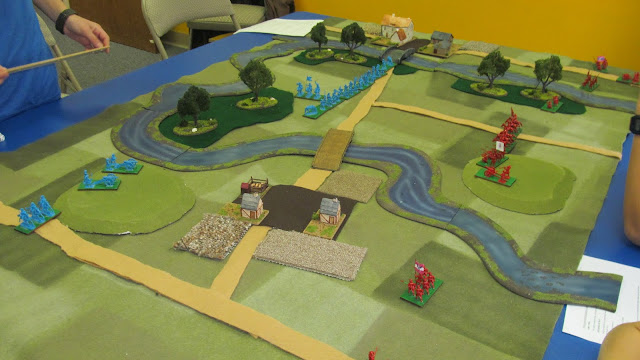 I also painted some figures for auction on eBay: 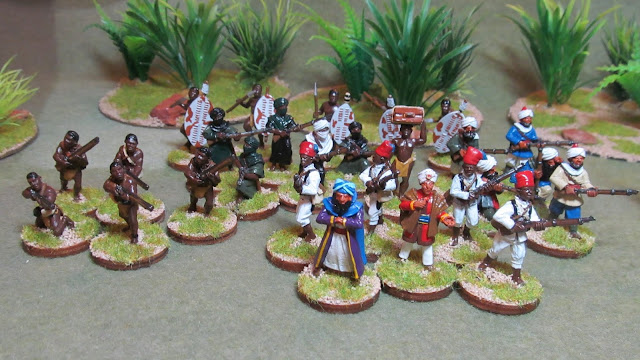 The Sultanate of Zanzibar 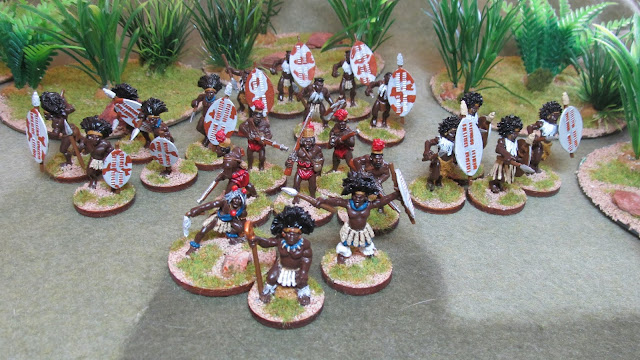 The Kingdom of Ngoni 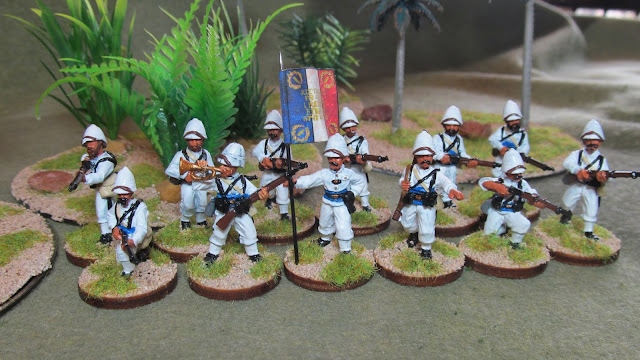 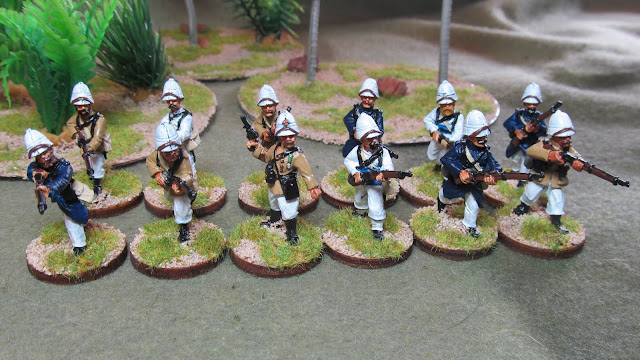 The Legion in mixed dress 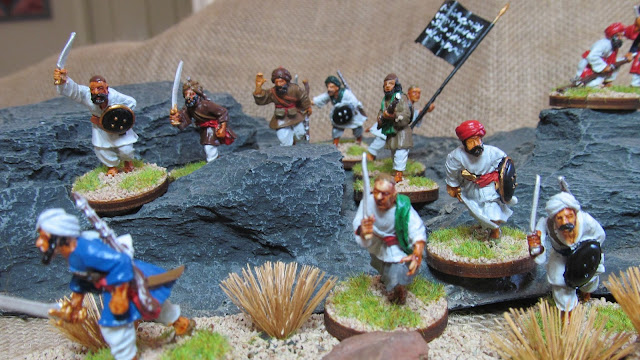 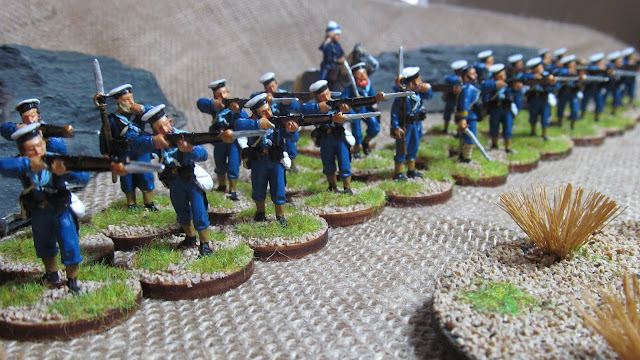 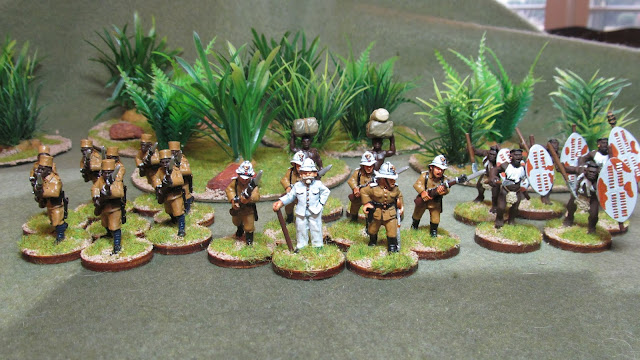 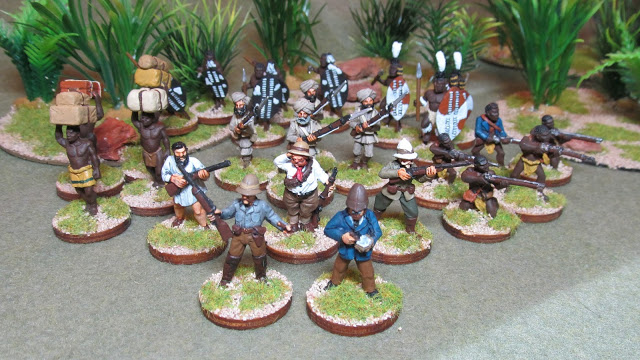 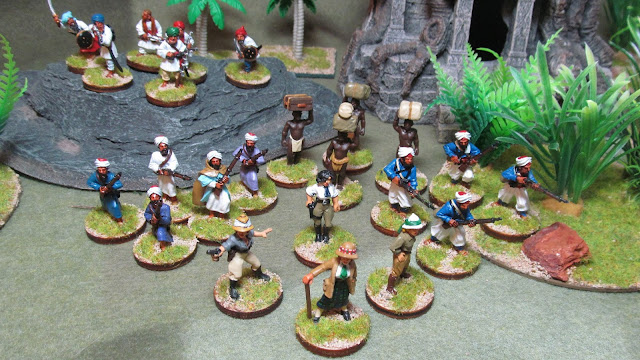 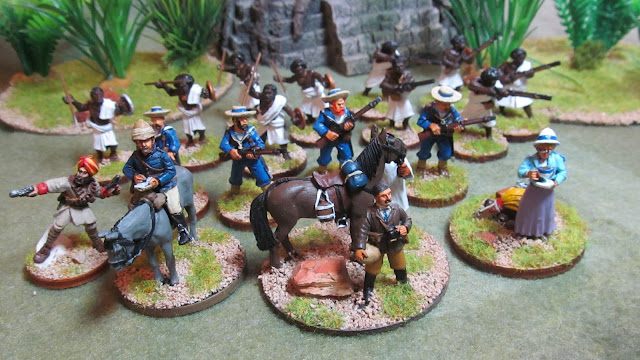 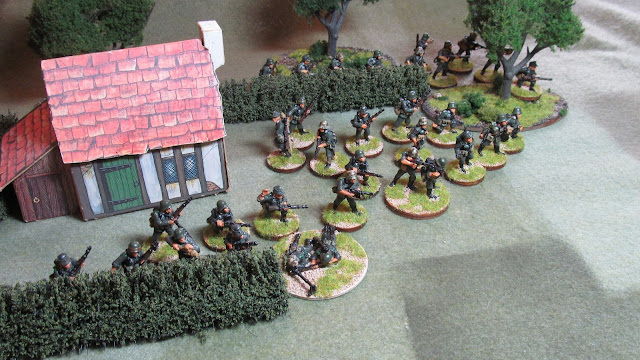 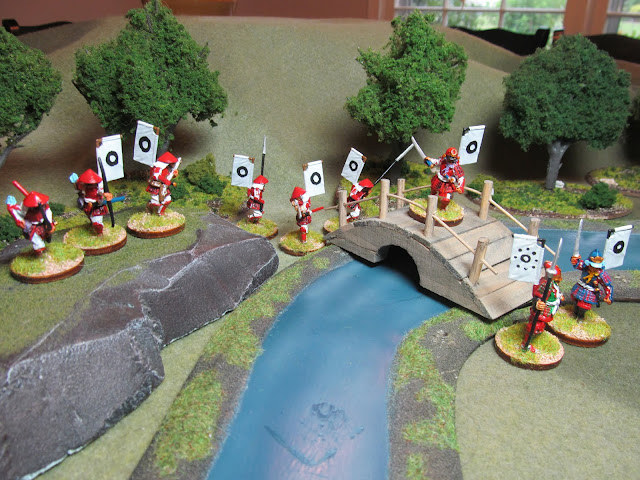