Since the discovery of the uncharted island name Astragard by the French dirigible Hyperion, the lost Viking civilization that has been cut off from the rest of the world for centuries is now making an impact at the end of the 19th Century in the world of In Her Majesty's Name 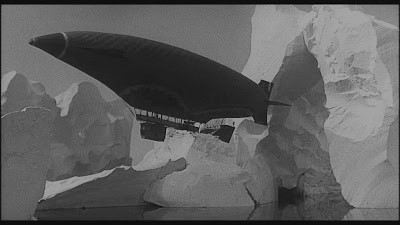 In Norse mythology, Surtr (Old Norse "black"or "the swarthy one") is a jötunn or giant. Surtr is attested in the Poetic Edda, compiled in the 13th century from earlier traditional sources, and the Prose Edda, written in the 13th century by Snorri Sturluson. In both sources, Surtr is foretold as being a major figure during the events of Ragnarök; carrying his bright sword, he will go to battle against the Æsir and their allies, and the flames that he brings forth will engulf the Earth. 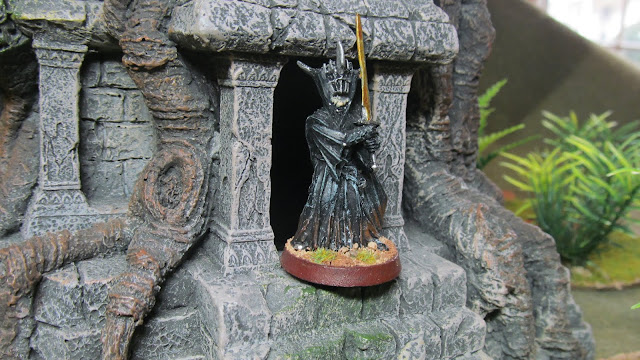 Is the Witch King Surtr in disguise?

The people of Astrgard believe that the Witch King of Sokur is Surtr.  And nothing will get in their way from killing him . . . 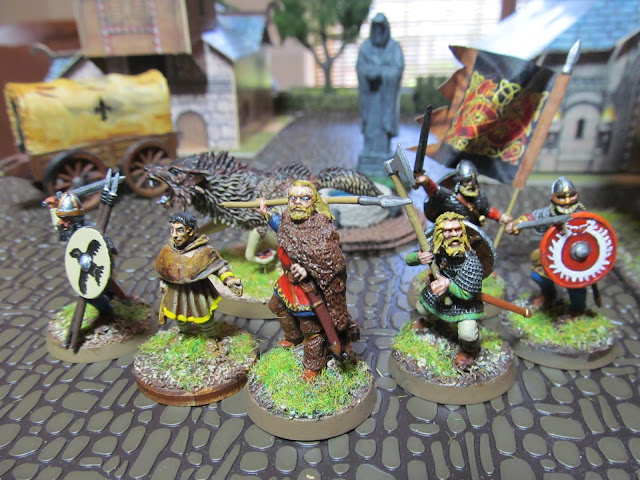 Erik Niallson and the men of Astragard.  His constant companion is his wolf Fenrir who is officially classified as a War Poodle. 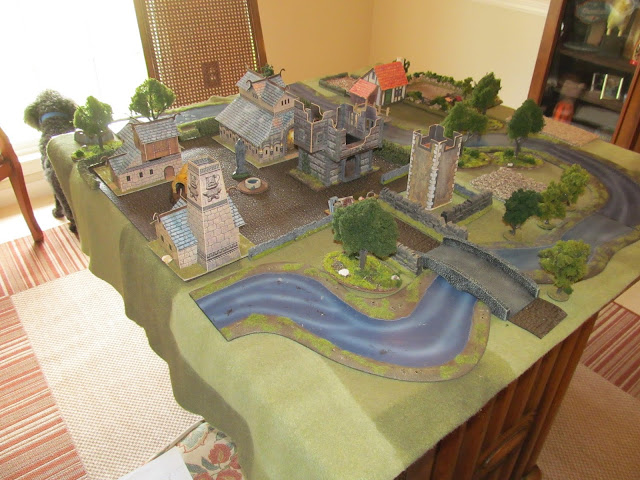 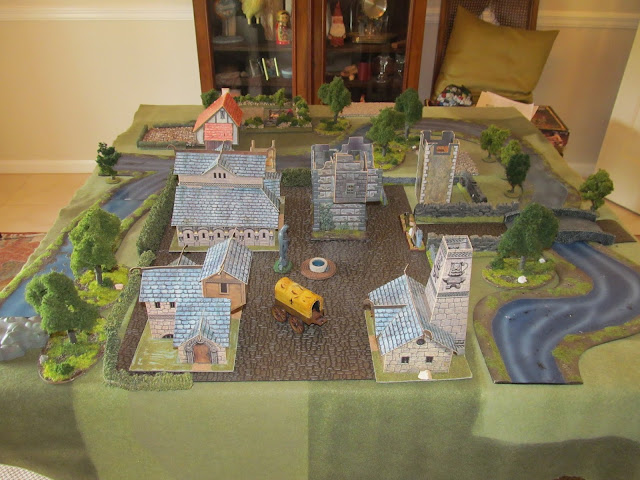 Looking at Børglum from the west. 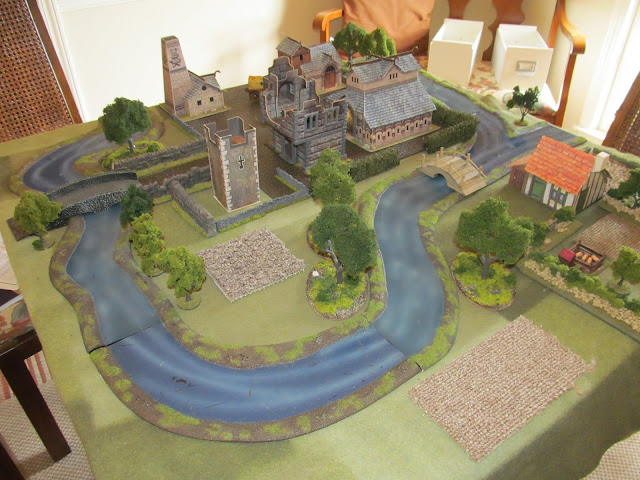 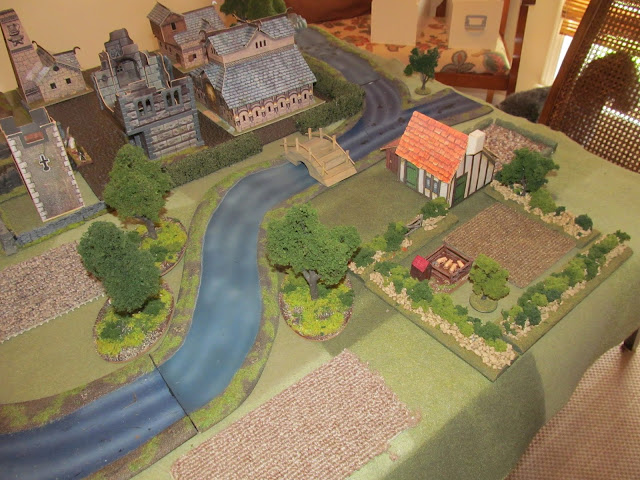 Børglum is know for the quality of their pork. Note the War Poodle in the upper right hand corner keeping guard over the village of Børglum. 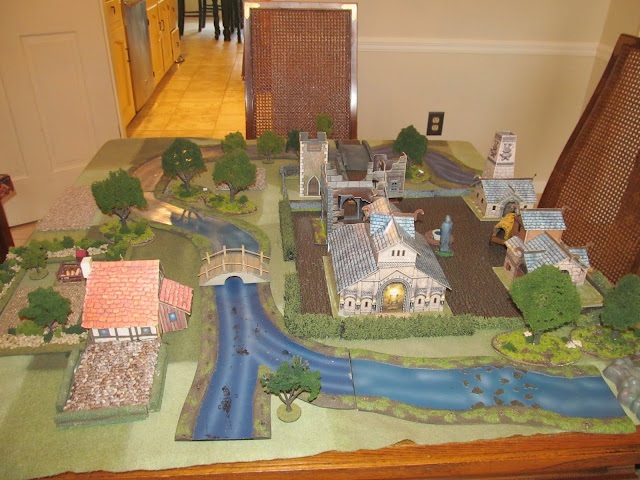 Børglum looking from the east.

Erik Niallson has discovered that the Witch King (how did he escape from the French Foreign Legion?) has landed on Astragard and has been spotted near Børglum.  He has gathered his mightiest warriors and heads out to kill Surtr and remove him from Midgård.
Posted by Neil at June 15, 2018