The Lost City of Opar

Opar is a lost colony of Atlantis located deep in the jungles of Africa, in which incredible riches have been stockpiled down through the ages.  The ruler and high priestess of the city is Queen La, who on her first encounter with Tarzan falls in love with him, and subsequently carries a torch for him. 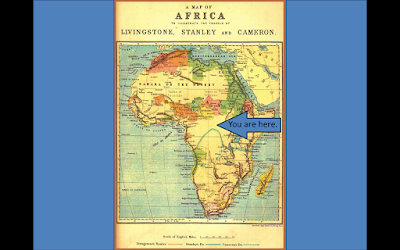 Tarzan, already committed to Jane Porter, spurns her advances, thus endangering his own life, as the religion of Opar condones human sacrifice. Yet he returns to the lost city time and again to replenish his personal wealth from its hoarded treasure. 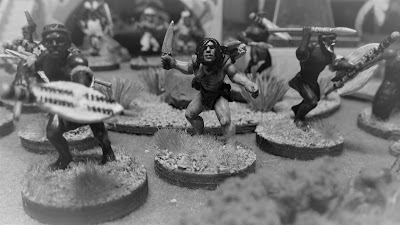 Rare photograph of John Clayton, Lord Greystoke.
Opar was founded by Atlantis and has numerous outposts and smaller cities guarding the approaches to the fabulous wealthy city.  Approximately 10,000 years ago the interior of Africa was then occupied by two huge linked inland seas, which were the cradle of a pre-Egyptian civilization which is known today as Atlantis. The known value of the ruins, including it's wealth, make it a sought out destination for many in the world of In Her Majesty's Name. 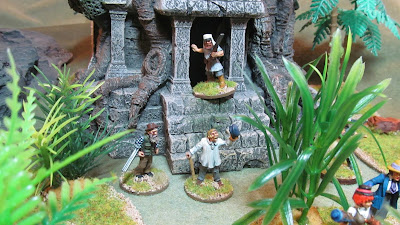 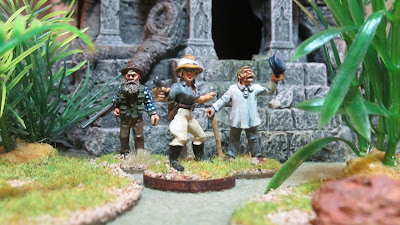 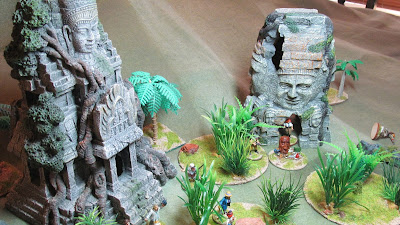 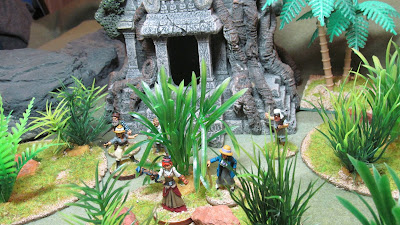 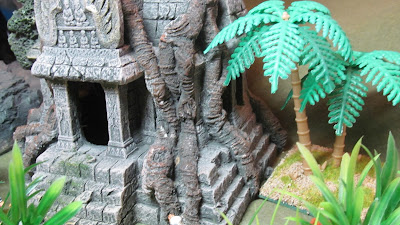 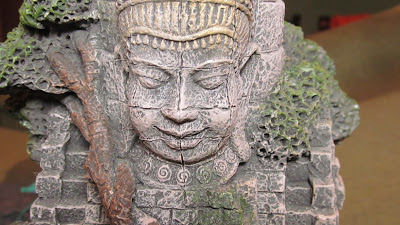 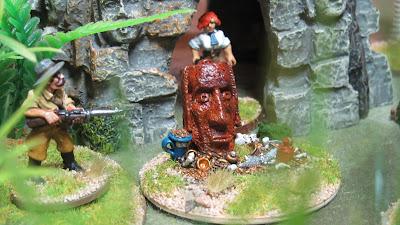 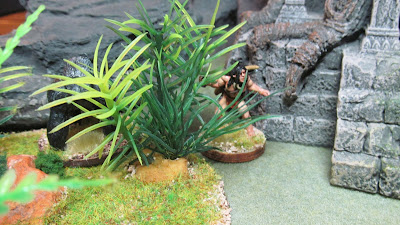