IHMN: The War of the Witches 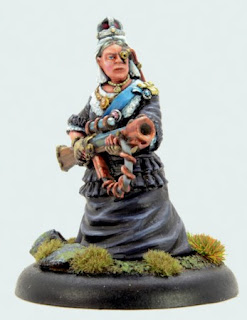 "The danger to the country, to Europe, to her vast Empire, which is involved in having all these great interests entrusted to a man that is bizarre and outside the conventions and humdrum routine of every day life is very great! We are not interested in the possibilities of defeat; they do not exist."  Queen Victoria to Mycroft Holmes about his brother in her agreement to have him lead the United Kingdom's fight in the Secret War, August 28, 1894.

"My dear Watson, occasionally Mycroft he is the British government [...] the most indispensable man in the country."  From the private notes of Dr. John Watson, MD in referring to the adventure of the Bruce-Partington plans. 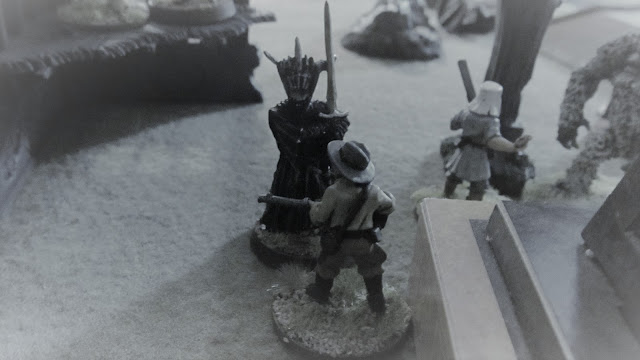 First known photo of the Witch King taken during the Roosevelt expedition to the lost Roman army outpost of Castellum Dimmidi in deepest, darkest Africa.

The War for the subjugation of the world has started. Early hints to the danger in Africa, as warned by the American adventure Theodore Roosevelt, went largely ignored. But it was the first encounters with the Witch King of Sokur by Roosevelt in 1893 that historians have officially stated as the start of the "War of the Witches."  We were horrified at how unprepared we were and the complete irrelevance of mankind in the face of the cosmic horrors that apparently exist in the universe. Some quietly, some too slow to survive, the nations of the world (and other organizations) unleashed the full power of science to develop weapons to stop these unspeakable menaces; however, it soon became apparent that their are no dangerous weapons, only dangerous men. And the man the world turned toward was Mr. Sherlock Holmes. 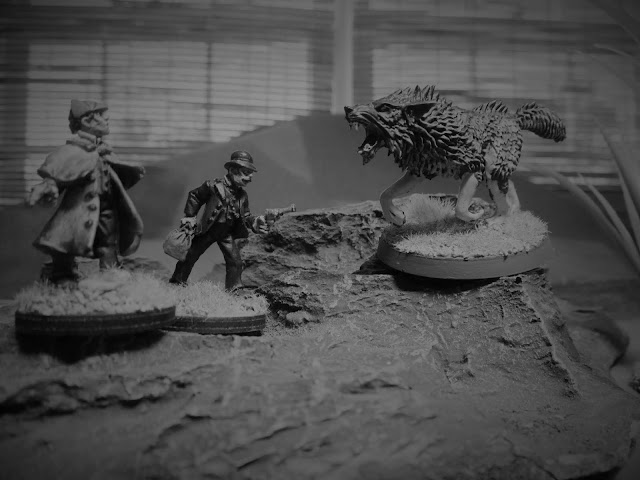 It was Holmes that was appointed In Her Majesty's Name to coordinate the nations and organizations that would fight for the survival of humanity - and, as he stated to Her Majesty, "when you have eliminated the impossible, whatever remains, however improbable, must be the truth? 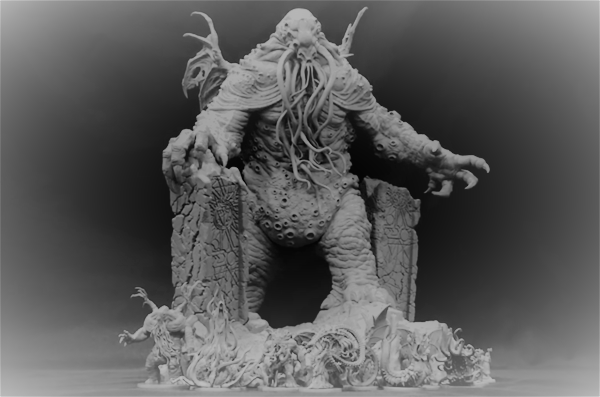 Statue of unknown origin taken during the Professor Challenger Expedition of 1893.

In 1894 Tezla accidentally discovered that there were portals that would allow transport to other worlds. Though kept secret, it was not long before the rumors started about the World of Oz, and the Wicked Witch of the West. 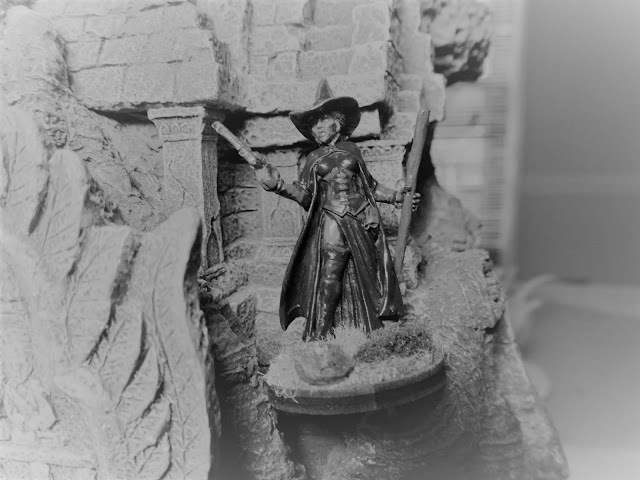 The Wicked Witch of the West was spotted in the African Kingdom of Natagala and most recently, near Dodge City in the United States of America.

We thought with all of the advances, both socially and scientifically we were entering a new period of peace and stability throughout the world.  Our dream failed . . . but we learned to fight In Her Majesty's Name.