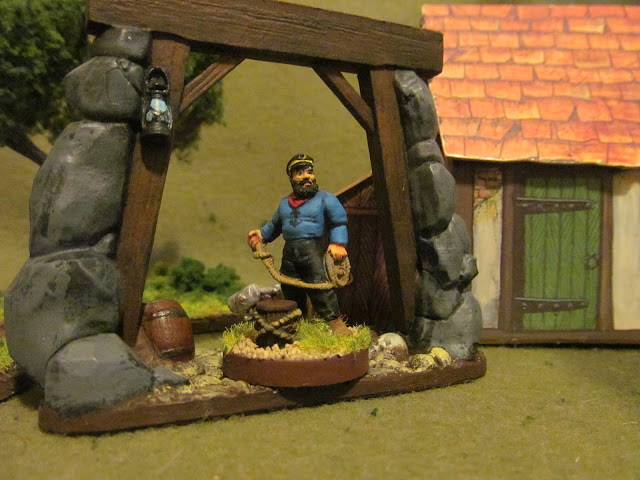 How in the Antediluvian bulldozer did I get in this Nitwitted ninepins place? 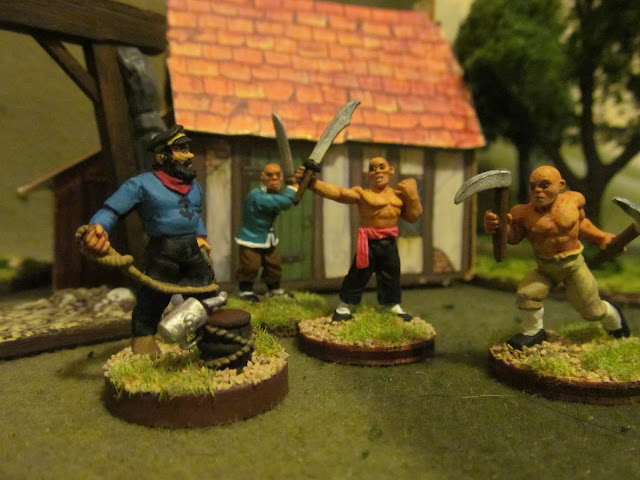 Captain Archibald Haddock meets Tintin for the first time as the rum-loving captain of the Karaboudjan, a merchant vessel used— without Haddock's knowledge— by his first mate for smuggling drugs inside crab tins. Because of his alcoholism and temperamental nature, he was weak and unstable, at times posing as great a hazard to Tintin as the villains they encounter. He is also short-tempered, given to emotional expletive-ridden outbursts, and capable of infuriating behavior. However, Captain Haddock is a sincere figure, a loyal companion, albeit one still given to uttering the occasional "expletive". 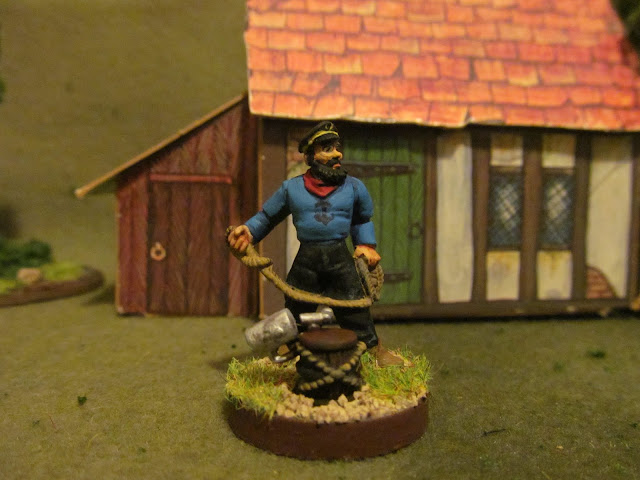 Throughout it all, the Captain's coarse humanity and sarcasm act as a counterpoint to Tintin's often implausible heroism. He is always quick with a dry comment whenever the boy reporter gets too idealistic. In his search for the missing Tintin, Captain Haddock has also walked through one of the mysterious gates that has transported him back to 1895, and "Dunderheaded coconuts!", he does not like it. 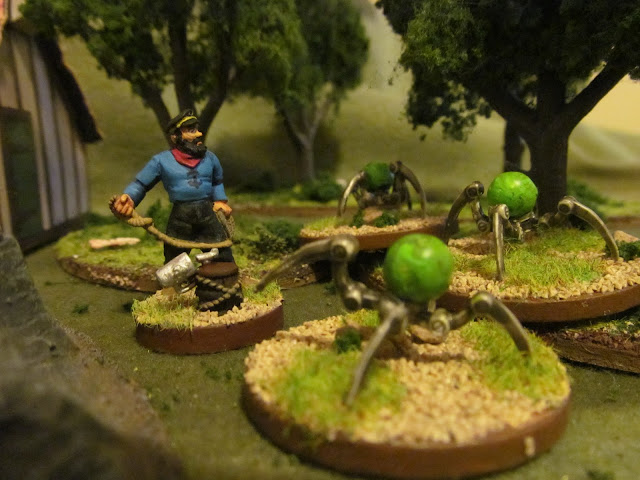 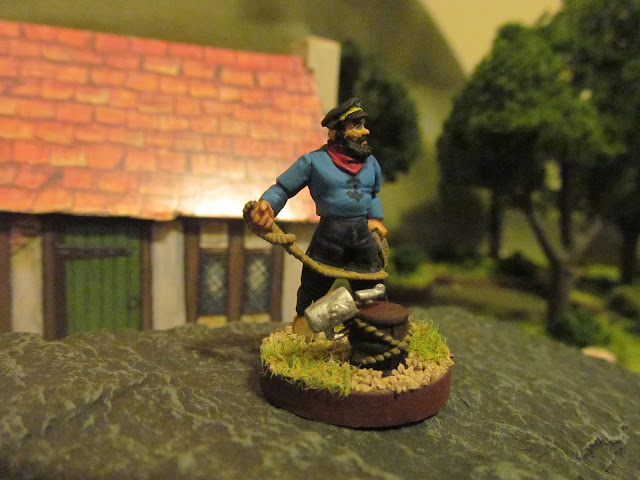 Could it be? Nanny Goat! There he is! 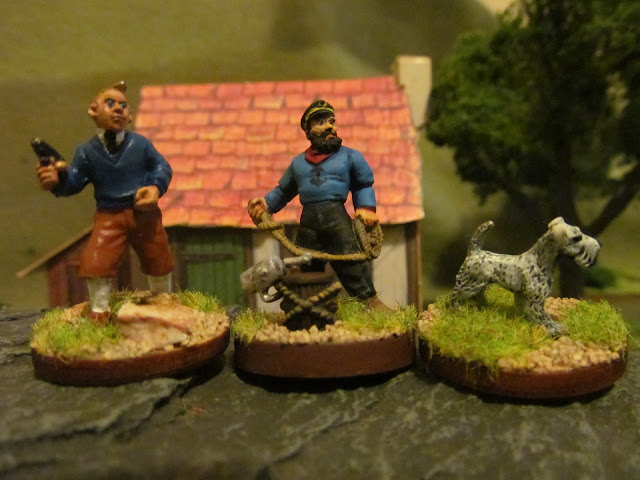 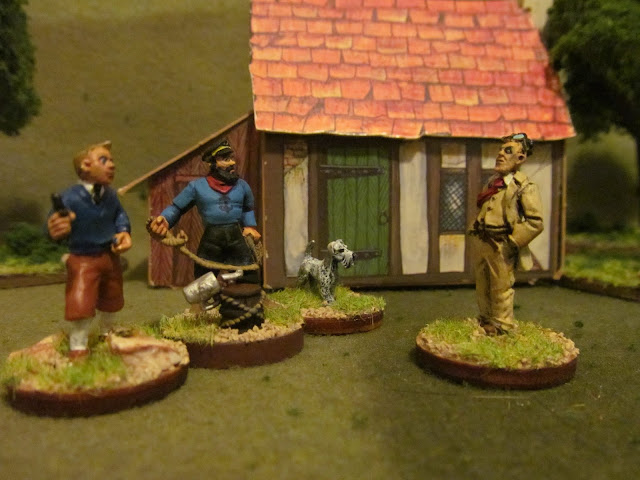 "Tintin, who is this lily-livered landlubber?"
"Captain, he is Mr. Randolph Carter representing Miskatonic University in the USA and he has some information he needs to explain to you."
Posted by Neil at September 11, 2019

Email ThisBlogThis!Share to TwitterShare to FacebookShare to Pinterest
Labels: Crucible Crush, In Her Majesty's Name, Pulp, The War of the Witches, Victorian Sci Fi