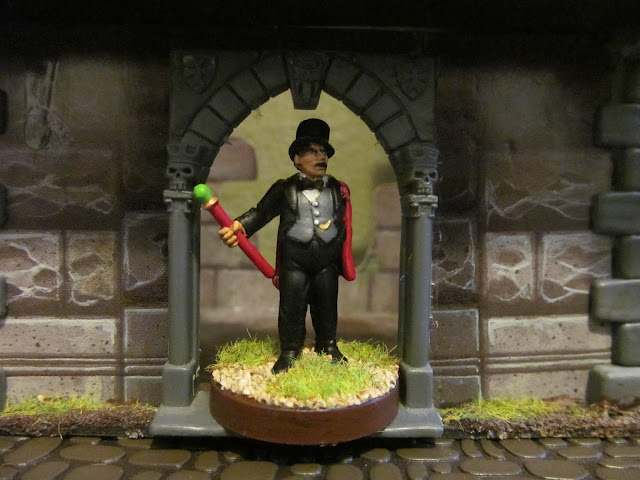 Mandrake is a magician whose work is based on an unusually fast hypnotic technique. When Mandrake "gestures hypnotically", his subjects see illusions, and Mandrake has used this technique against a variety of villains including gangsters, mad scientists, extraterrestrials, and characters from other dimensions. While dealing with an extraterrestrial threat from another dimension (sound familiar?) Mandrake and his companions Lothar, the Prince of the Seven Nations and Princess Narda of the European nation Cockaigne also find themselves trapped in 1895! 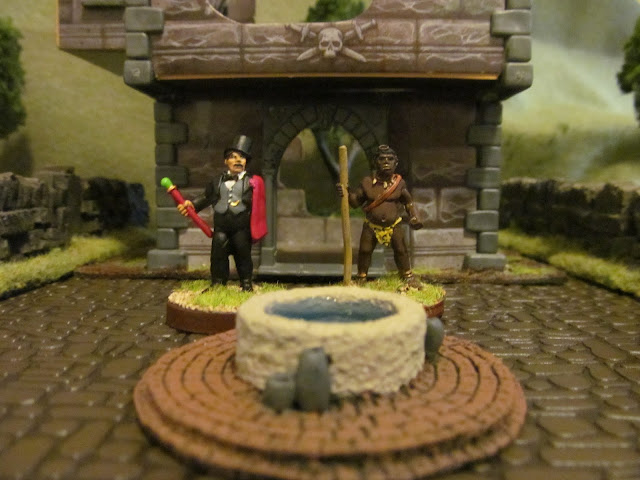 Mandrake also demonstrates other powers, including becoming invisible, levitation, and teleporting. His hat, cloak, and wand, passed down from his father Theron, possess great magical properties, which in time Mandrake learns how to manipulate. 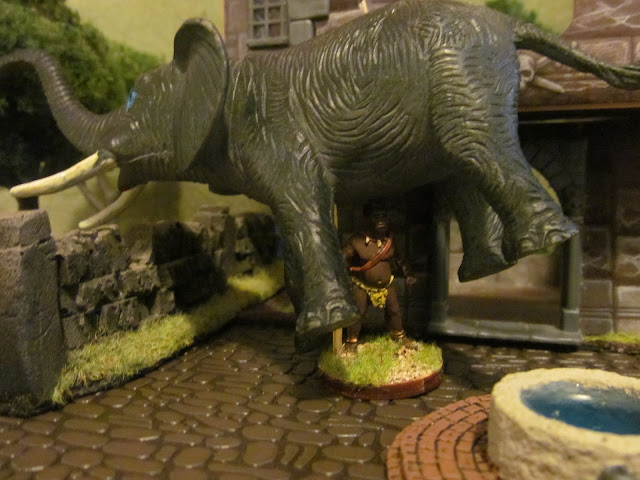 Lothar is Mandrake's best friend and crime fighting companion, whom Mandrake first met Lothar during his travels in Africa. Lothar is often referred to as "the strongest man in the world". Lothar is impervious to heat and cold, (though not electricity) and possesses the stamina of a thousand men. He also cannot be harmed by magic directly (such as by fire bolts, force bolts, or spell incantations) but can be harmed by powers that affect the mind. He can easily lift an elephant by one hand. 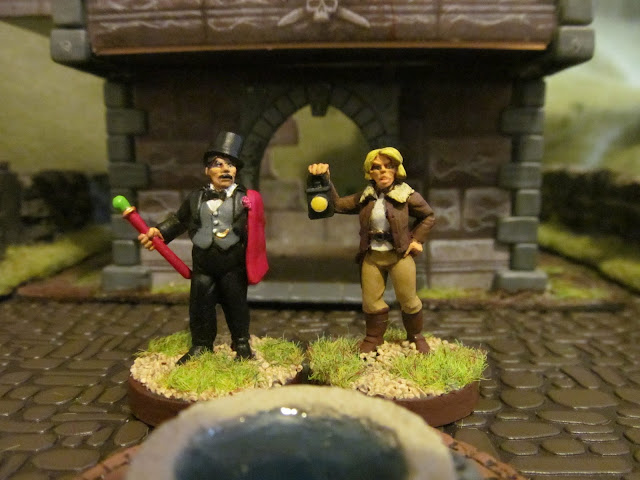 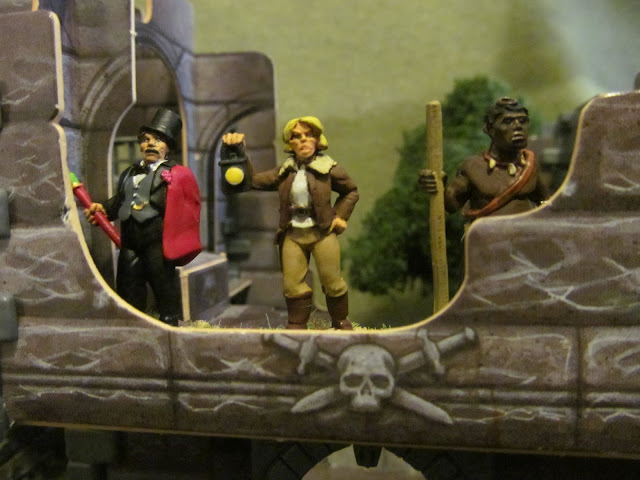 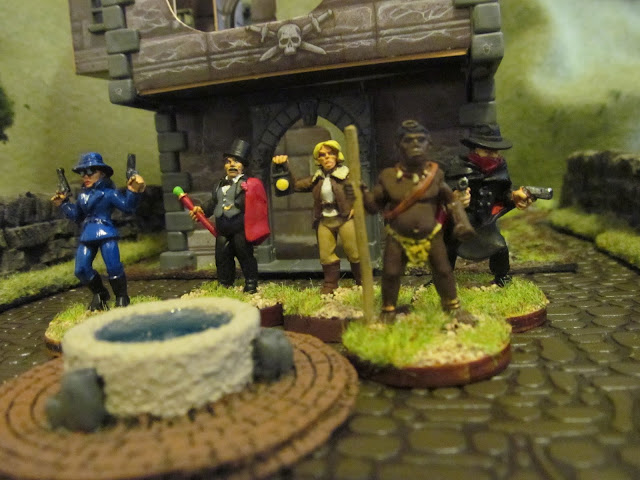 Some new allies are met!