Horse and Musket Black and White

I decided to experiment and have some fun turning some of the pictures of collection into black and white images: 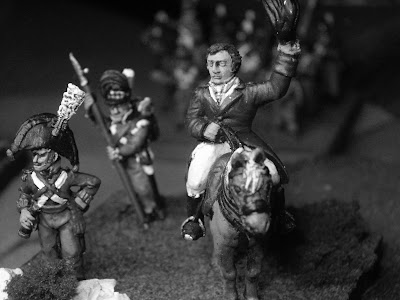 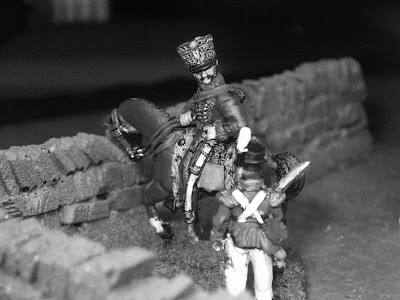 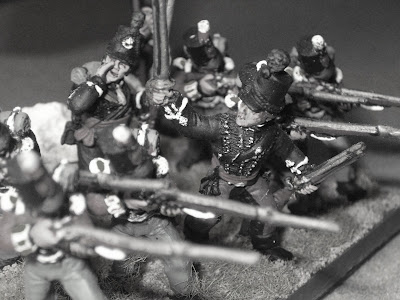 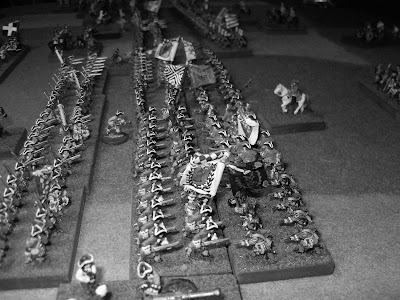 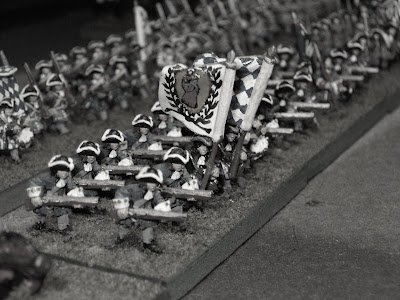 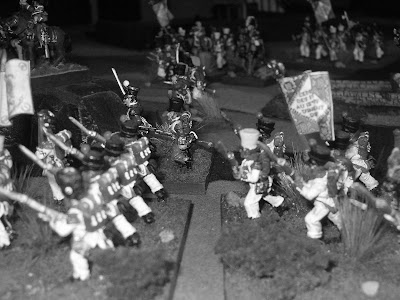 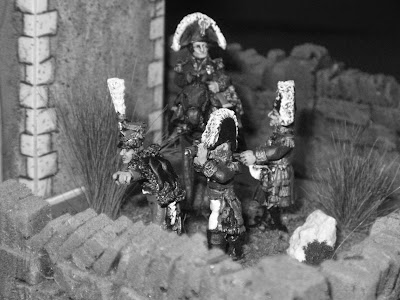 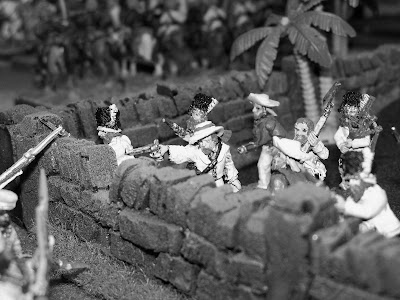 Highlanders and Naval Brigade defend during the Indian Mutiny 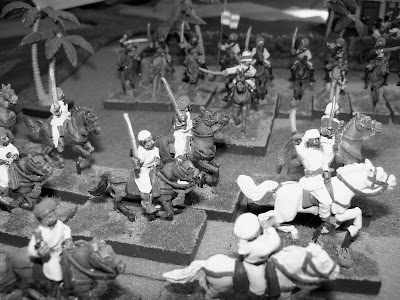