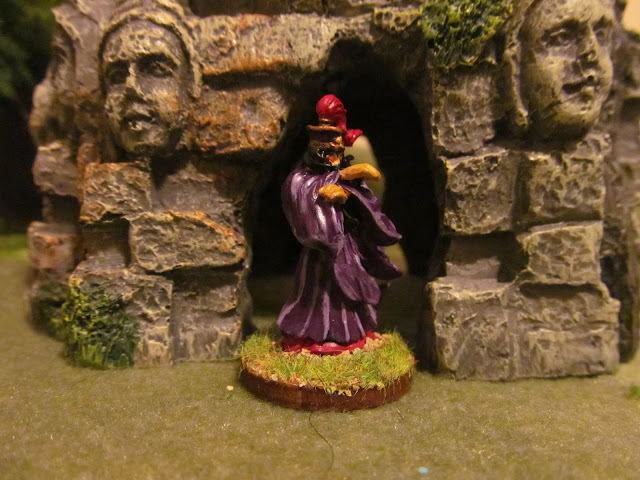 Lo Pan is just your typical Chinese evil sorcerer who just wants to have flesh again in order to rule the universe. Lo Pan has a legion of followers who will die to protect him and three skilled martial artists with mystical powers at his side. 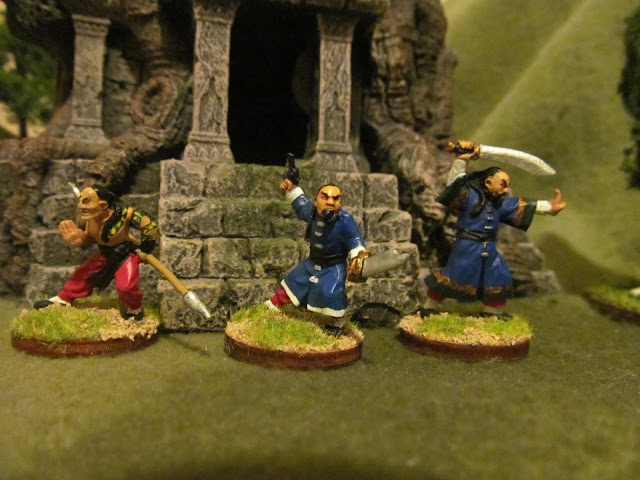 The fiercest warriors in China, though Yu Niu would dispute that fact.

Centuries ago, Lo Pan, a great warrior, but most of all a powerful wizard, was defeated in battle by the first sovereign emperor Qin Shi Huang. The Emperor placed upon Lo Pan the curse of No Flesh. Although Lo Pan can be temporarily granted a decrepit body by supplication to the gods, in order for him to permanently break the curse and regain his human form, he must marry a woman with green eyes. 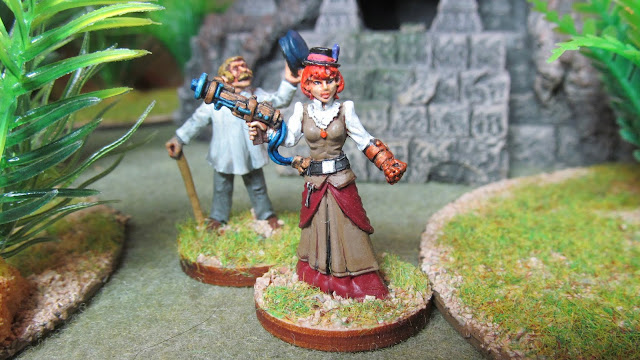 This simple act will appease Ching Dai, the God of the East. But to satisfy the Emperor, he must sacrifice her. As I mentioned earlier, your typical Chinese evil sorcerer.

In addition, Lo Pan is searching for the fabled "Sphere of Destiny" which he also believes, based on stolen fragments of texts from Miskatonic Universty, call also break the curse of No Flesh. 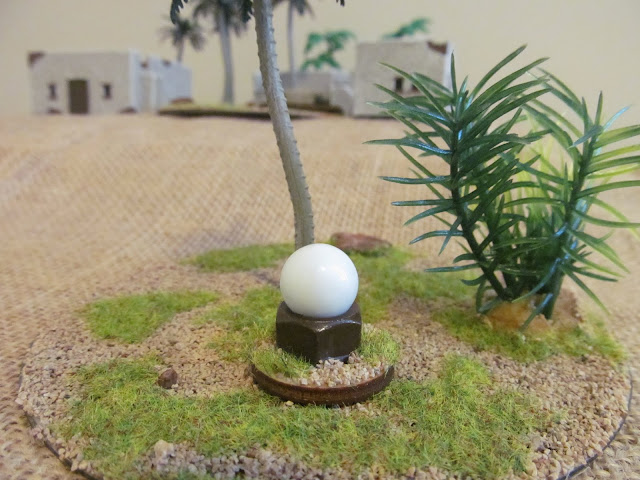 "The Sphere of Destiny" 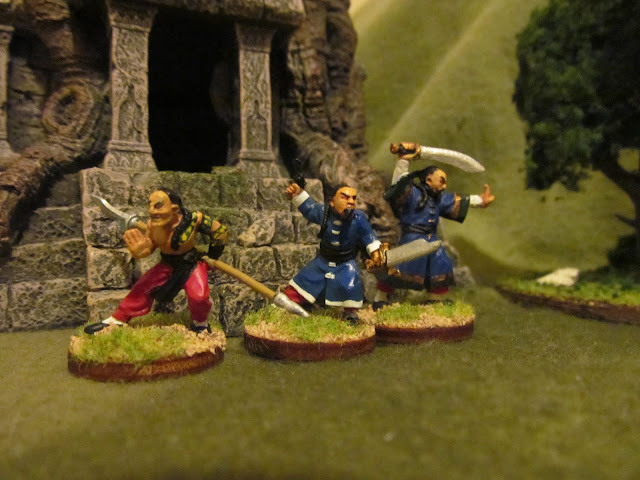 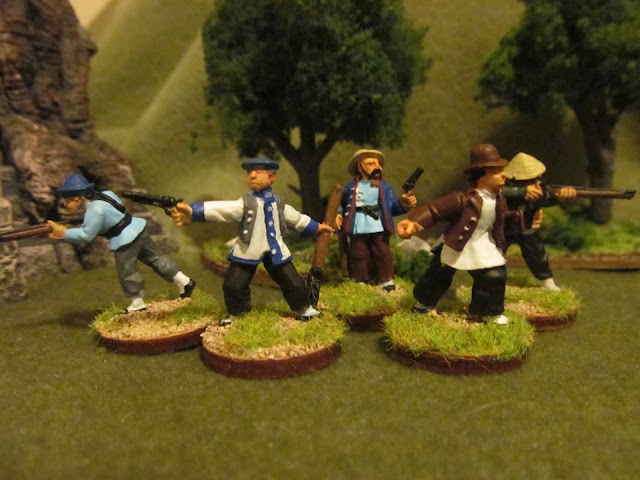 Other followers of Lo Pan can be Tong Members, Boxer Captain, Boxer Warrior, Boxer Musketman or Boxers. Rules and stats for these members can be found in the books In Her Majesty's Name and Sleeping Dragon, Rising Sun.

And of course he can have a Yeti! 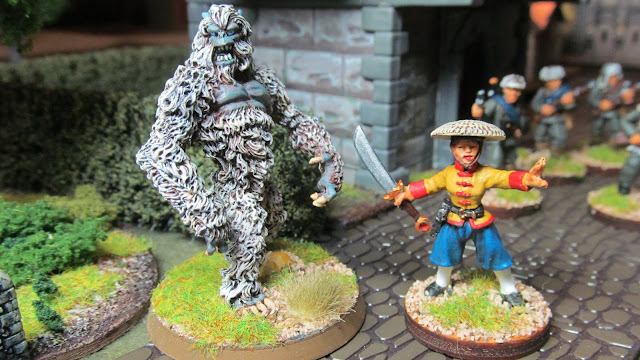 And let's not forget the Chinese Fire Troll! 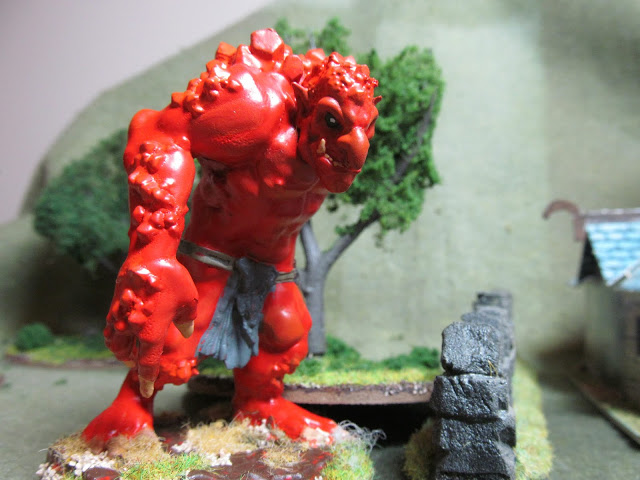 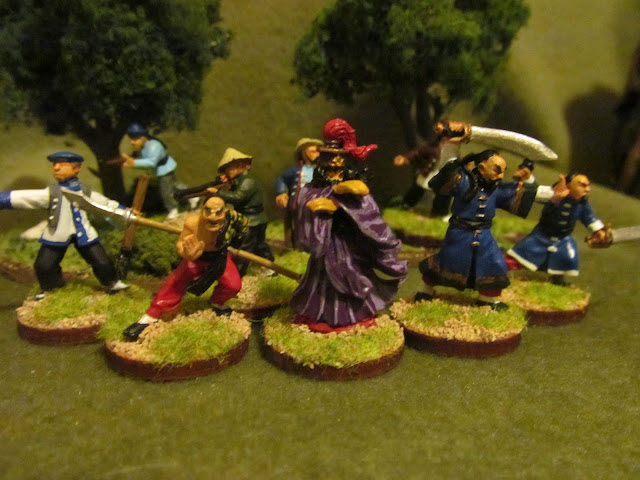