The Plan: 1st Quarter Update on 2019 Hobby Plans and Goals 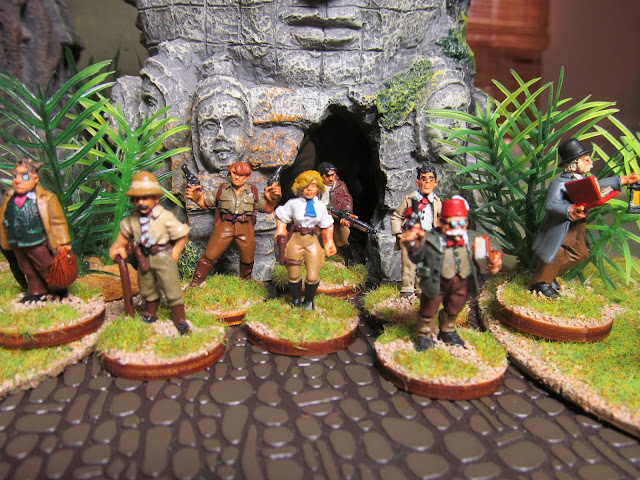 Well . . . I've pretty much threw the plan out the window due to the move (love the new house) and shortages and challenges (opportunities to show what I can do) at work:

1. Two units of Scottish infantry for the English Civil War.  They will portray both Covenanters and Royalists for Montrose's army.  All my English Civil War forces are based for Victory Without Quarter which I think are the best ECW rules out there and they are absolutely free.

2. Two units of Scottish cavalry that will both Covenanters and Royalists.

3. One Scottish artillery gun.  I am not sure this is going to happen this year. I have plenty of ECW figures and they will get done when they get done.

Also a new project as I am thinking of doing WWII in 28 miniature.  Might as well do the Germans first:

4. One platoon (approximately 30 figures) of Late War German Infantry.  Hmmm . . . if my order from EOE Orbis (Black Tree Designs) every arrive. I know they have had some issues but I ordered them on November 26th, 2018! 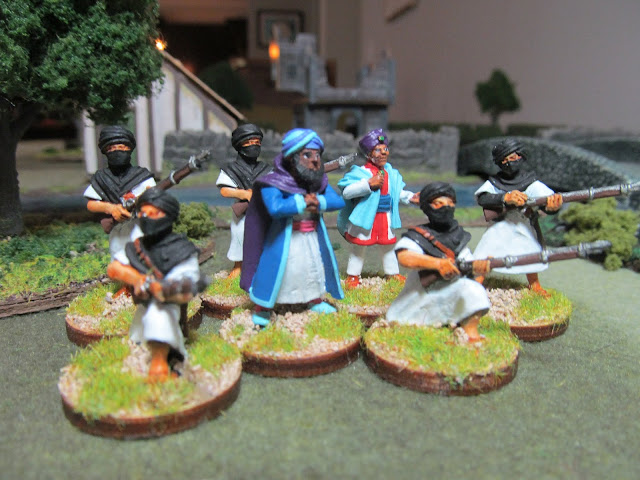 Omar the Magnificent (RIP)
The major Gaming Project will be a campaign for In Her Majesty's Name based on previous games I have played that is now building up to the "War of the Witches." It will involve, of course, the curious adventures of Professor Nightengale and daughter, the village of North Piddle, unspeakable horrors, a league of assassins, Scotland Yard's greatest, the American Secret Service, the Imperial Chinese, Oz invaded, Opar defended, tea drunk and bold talk from a one-eyed fat man. And why did the greatest mind of 1895 travel to Miskatonic University? The Secret War of 1895 is going to heat up in 2019.  More on the campaign and the forces involved later. I've laid out most of the companies and forces and we have fought on game to test 2 new companies: Professor Moriarty and Omar the Magnificent (RIP).  The most lopsided win I have ever seen with the Professor taking out Omar completely without losing a figure. 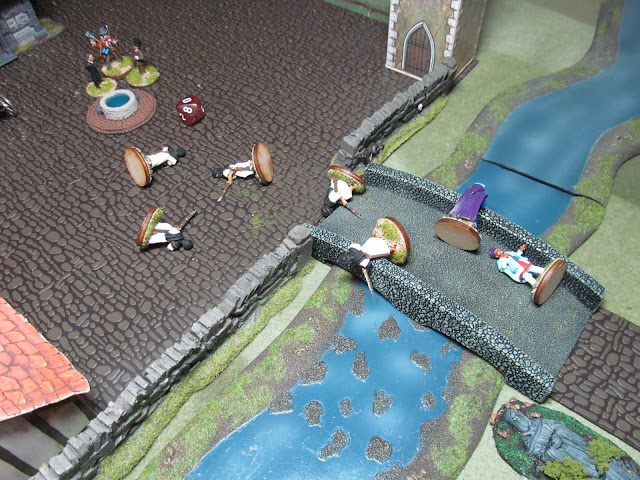 Don't mess with the Professor 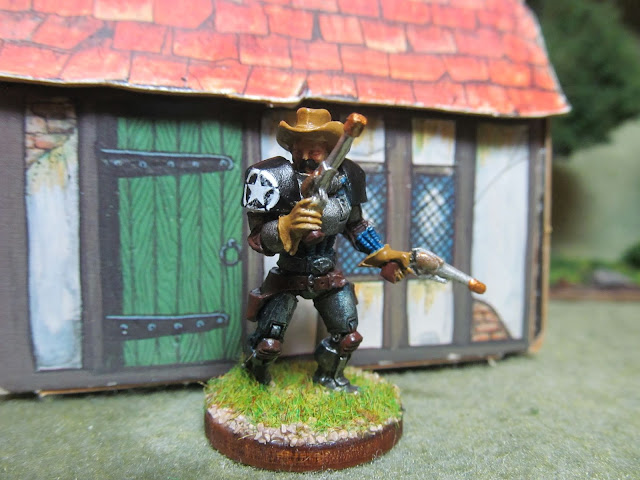 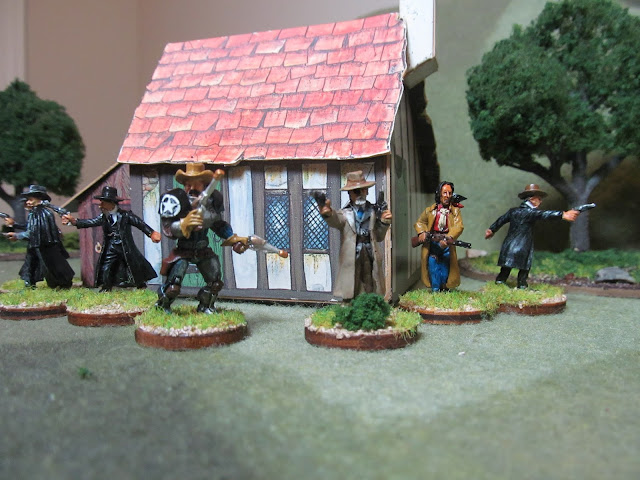 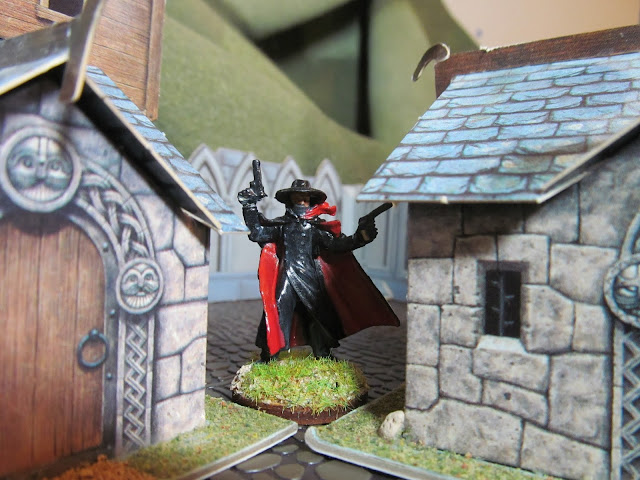 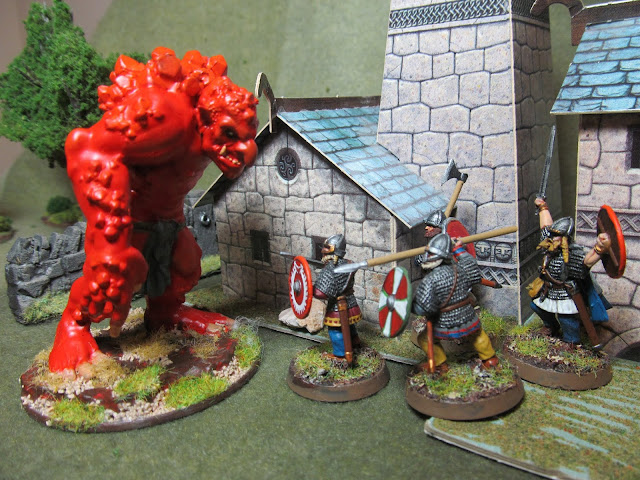