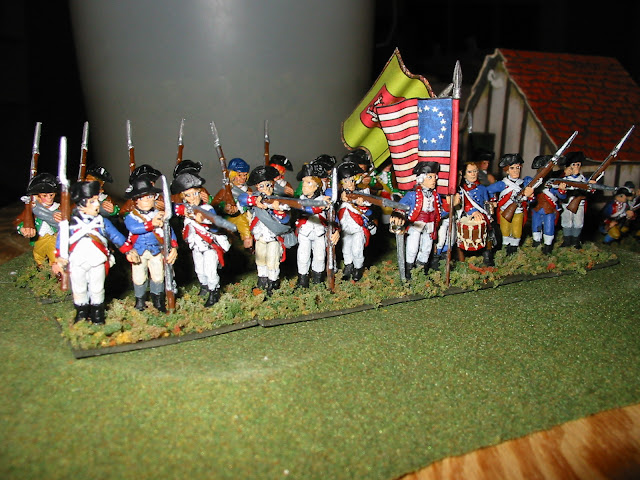 As many of us do, I usually do my blog entries weeks before I schedule and publish them.  As I move in to the rest of 2019, I am throwing out most of my 2019 plan due to shiny new rules syndrome (yes, I'm talking about you Rebels and Patriots!).  I actually got my copy on Amazon Prime below the retail price with free shipping but is also available from many fine booksellers and wargame shops, including Osprey, it is a great culmination of the Lion Rampant series. 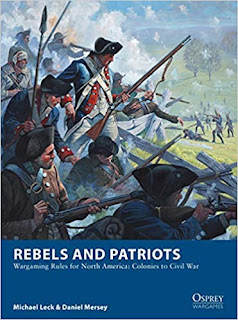 As a result, I'm going to build two generic armies for the Southern Campaign during the American Revolution (My British Friends, what is the war called in the UK?).  One of course will be the American colonists and the other will be the British.  I have already decided that I'm going to use Perry Miniatures, and based on work, painting speed, painting business, research etc., I figure it will take me about 2 years to have both armies painted and mounted and ready to go. 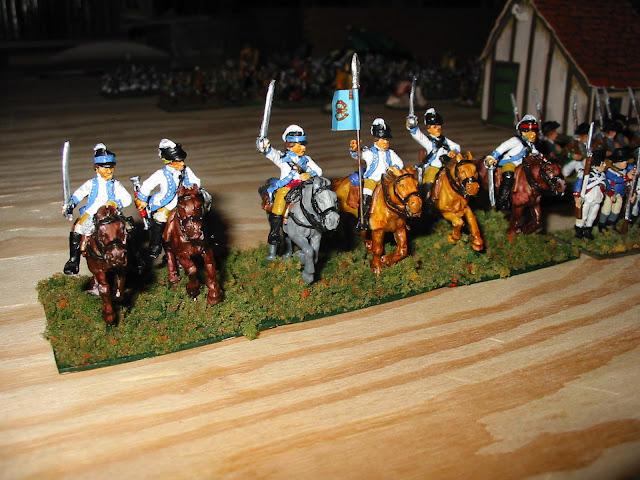 I used to have both sides for the Battle of Cowpens which I used for my Military History Class but I sold them about 10 to 15 years ago.  The new armies will be loosely based on Cowpens but I'm going to add some more units to give some flexibility in using Rebels and Patriots.  I have also have to find the old, and not painted very well, British pictures from 20 years ago to post! 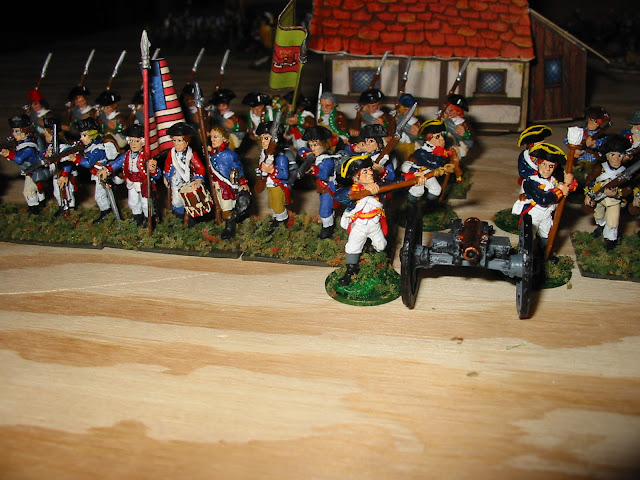 Old Glory Three Pounder painted as British - why they are lined up with the American Army I have no idea!

As a side note to Rebels and Patriots, after reading it, as a Colonial gamer also, it seems to me that it could be an excellent set of rules for the Indian Mutiny. 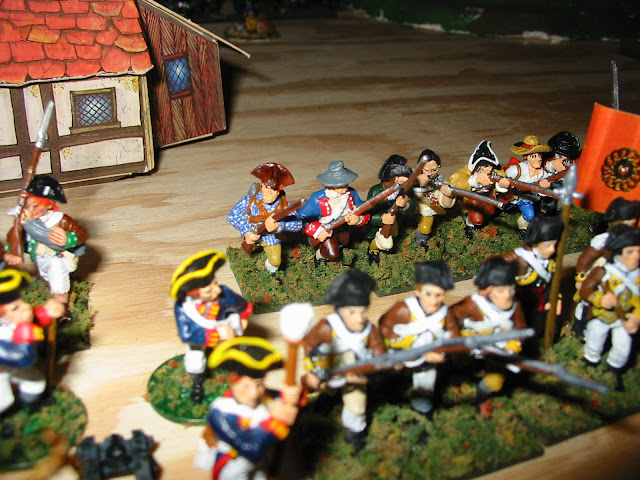