I had decided to go back to my gaming roots.  It was the plastic 20mm (1/72 Scale) Airfix Napoleonic figures that first really got me interested in gaming and collecting soldiers as a kid.
Then I discovered Bruce Quarrie's Airfix gaming guide, that eventually became Napoleon's Campaigns in Miniature that got be hooked on real wargaming with toy soldiers when I was a teenager. 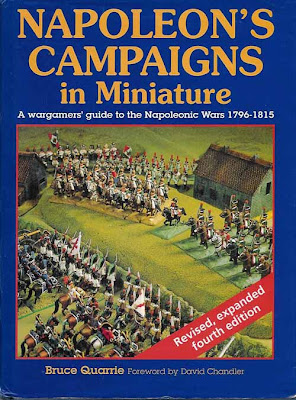 In tribute to my first love of gaming, I had decided it's time to go back and do 1:72 scale; not only to save money and space, but also as I have recently discovered the unbelievable quality and variety of 1/72 scale figures and periods.  I used to have a 15 mm Zulu army and now I have decided to do both the British and Zulus in 1/72 scale soft plastic figures. 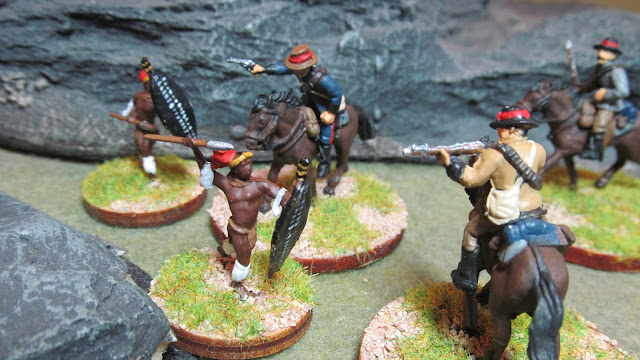 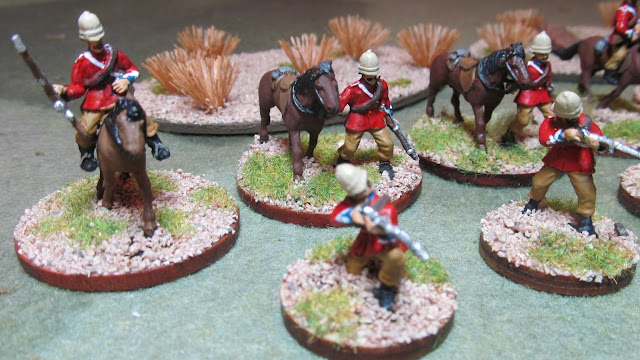 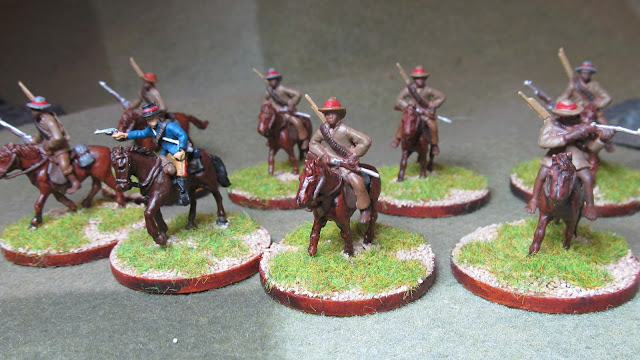 The Edendale Contingent of the Natal Native Horse

I decided to do my class One-Hour War Games: The American Civil War. I used the One-Hour Wargames book written by Neil Thomas and it worked out perfectly for introducing medical and highschool children to wargaming.  It took me a couple months to paint armies for the Union and Confederate armies as I was also working on other projects.  There were a total of 10 battles for a campaign and the Union forces pulled out a victory with a narrow victory.  The class for so popular I will be doing another class but will be doing the 17th century.  In a future date I will take pictures of the 1/72 scale American Civil war forces from last semester and the new 1/72 scale forces for ImagiNation armies for the next semester.