Wow.  I did not know that War Poodle's were so prevalent during the English Civil War as instruments of destruction.  It is like they are a special or rare unit in Warhammer!  Maybe I can get the copy write before someone else does! 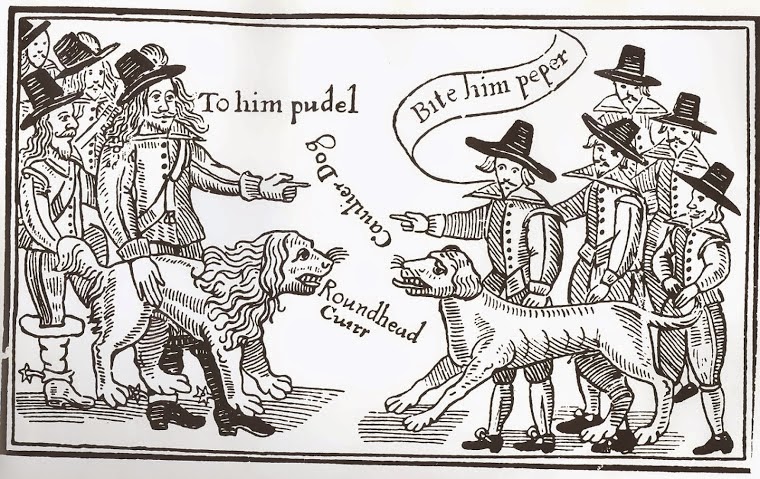 Speaking of which, since Boye was thought by the Royalists to bring them luck, I am going to work out a special rule for the use of Boye in Victory Without Quarter.  Possibly re-rolling a die of choice or taking one for the team instead of Rupert becoming a casualty?  Hmmm . . .

Anyway . . . another enjoyable project from Warlord Games complete: Prince Rupert of the Rhine. With his War Poodle Boye he is now ready to command his uncle's cavalry to glory if not always victory. 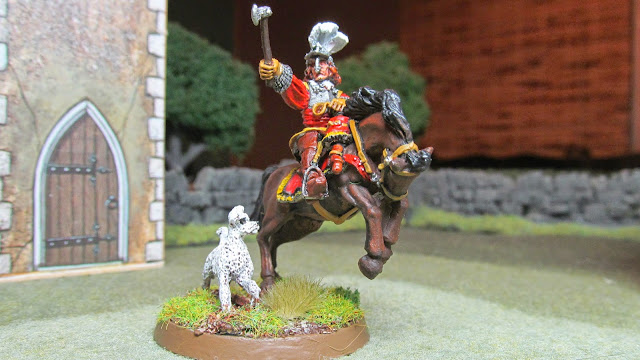 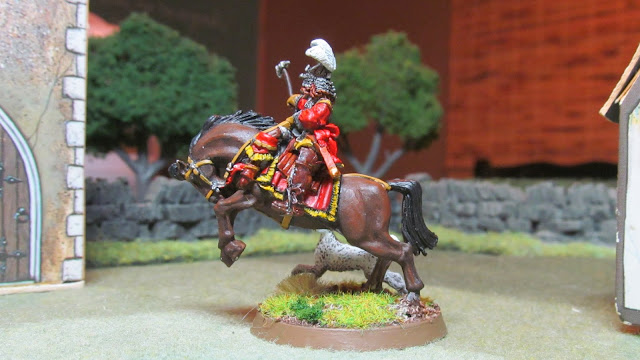 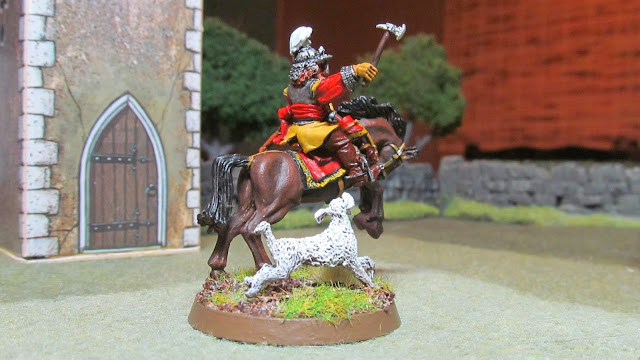 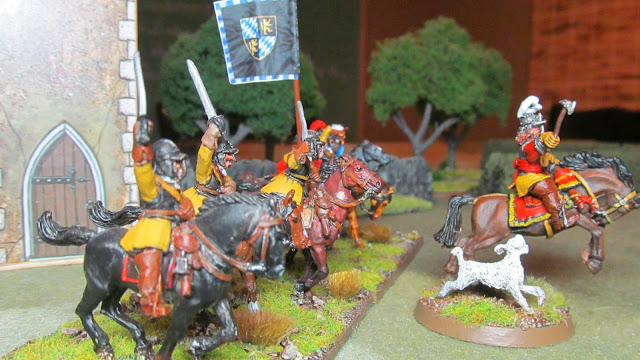 Prince Rupert leads a squadron from his own regiment of horse. 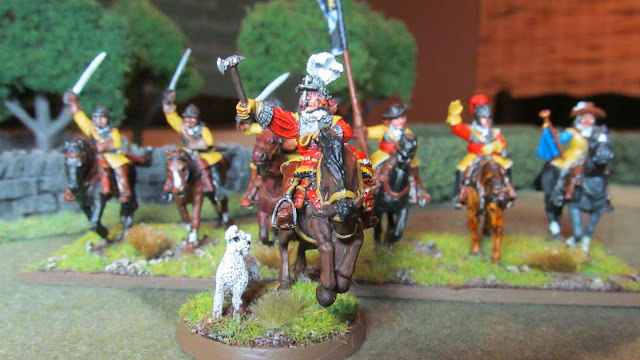