The 88 mm gun was used by the Germans as an anti-tank, anti-aircraft, and artillery gun during World War II. Although the 88mm gun was not the largest or most powerful of the German guns, it was more mobile, had a more rapid rate of fire, could be accurately aimed, and there were no Allied tanks that could withstand a direct hit from its shell. 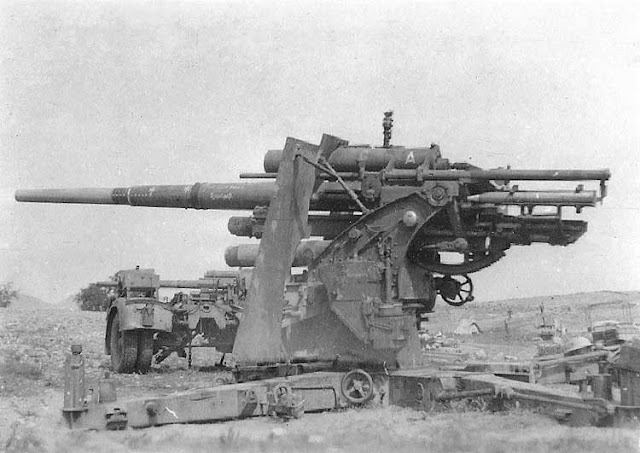 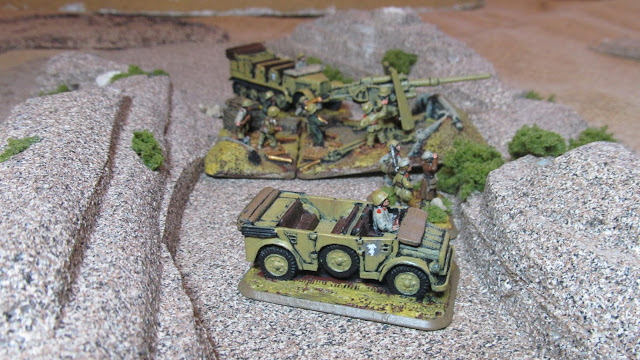 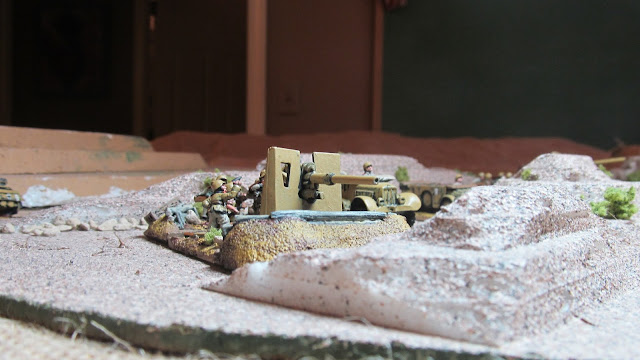 The 88 came to be feared by the Allied forces after suffering unacceptably high lessees such as happened during Operation Battleaxe. During the operation (in Egypt near the border of Libya), the Germans used 88mm guns as tank weapons against the British at Halfaya Pass. 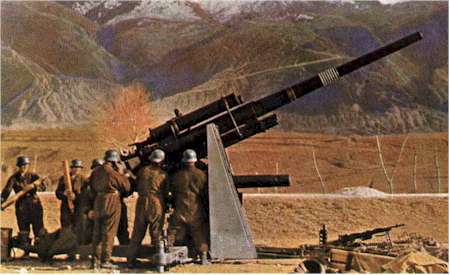 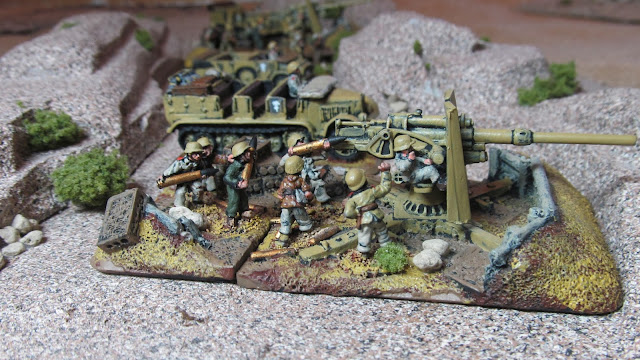 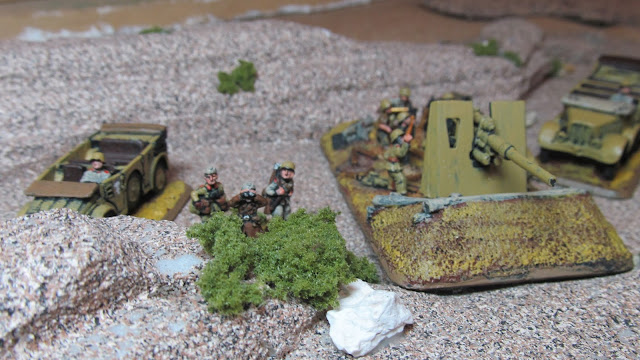 Due in large part to the effectiveness of the German 88mm gun, "Operation Battleaxe" cost the British about 90 tanks...almost 1,000 men and the chance to restore morale through a desert victory," (Richard Collier, The War in the Desert, pp.71). These German guns were produced in large numbers. Over 18,000 (including all variants) were built during World War II. 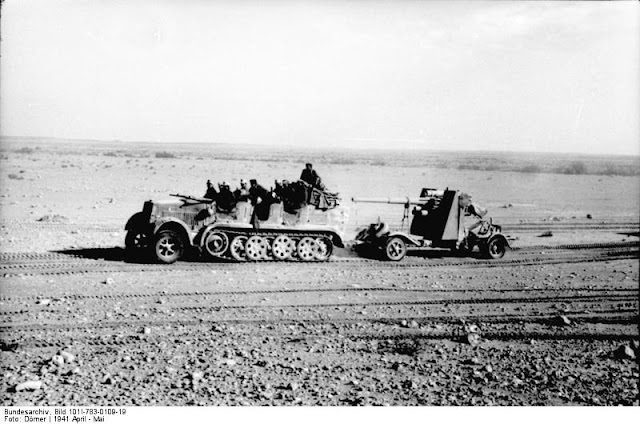 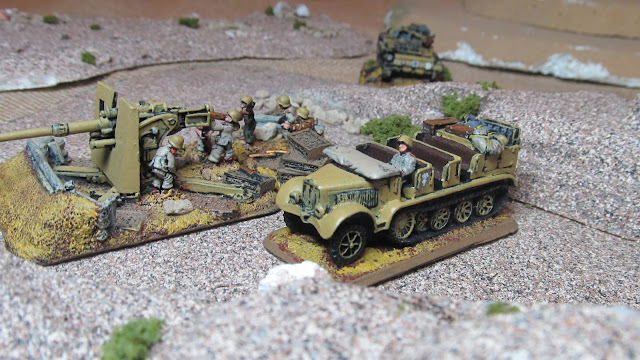 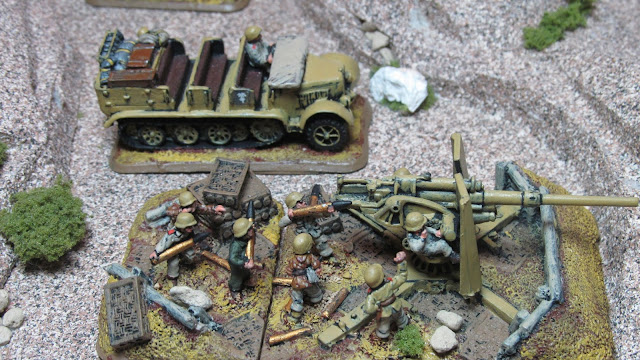