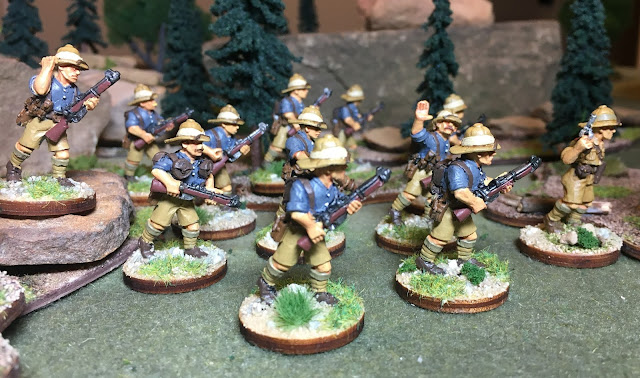 First of all, let's get all of the disclaimers out of the way:

1. I know the British Indian Army did not have shorts during the period of the Anglo-Russian War (or did they?).

3. The Lewis machine gun is a filler for the issue I discussed earlier with Copplestone packaging in their Back of Beyond range. The Lewis will be used in other campaigns to come.

4. I'm playing with Toy Soldiers. Now that it's all cleared up, on with the show! (BWAH HAH HAH!) 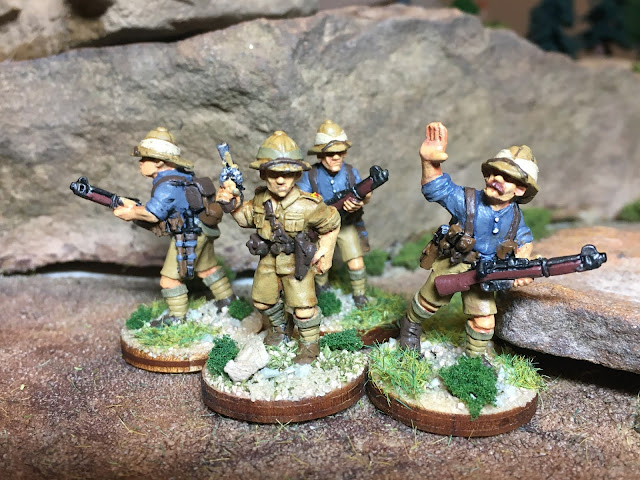 One of the oldest Regiments in the British Army, it was formed as a fusilier regiment in 1685 by George Legge, 1st Baron Dartmouth, from two companies of the Tower of London guard, and was originally called the Ordnance Regiment. Most regiments were equipped with matchlock muskets at the time, but the Ordnance Regiment were armed with flintlock fusils. This was because their task was to be an escort for the artillery, for which matchlocks would have carried the risk of igniting the open-topped barrels of gunpowder. 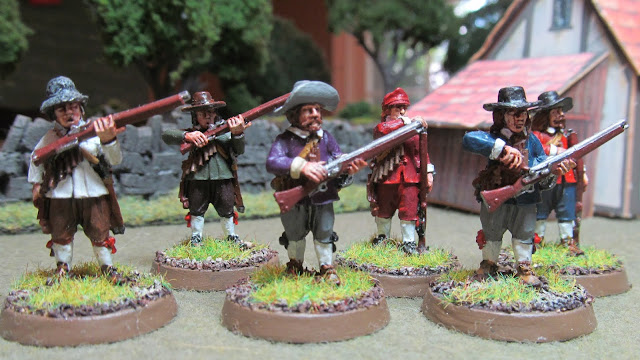 For our period, the single-battalion Regiment embarked for Scutari for service in the Crimean War on 5 April, 1854 (with the Depot at Winchester), and saw action at the Battle of Alma in September 1854, the Battle of Inkerman in November 1854 and the Siege of Sebastopol in winter 1854. The newly re-formed 2nd Battalion, which had been at Preston, embarked for Gibraltar on 27 May, 1858; but we are only going to concern ourselves with the 1st Battalion. 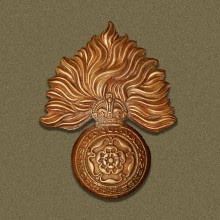 Cap badge of the Royal Fusiliers

In 1865 it was at Ferozepore. It returned to Britain from India on the 27 December, 1870. It embarked for Gibraltar in 1885, and in 1886 and 1887 was at Egypt. From 1888 'til 1901, it was posted to various locations in India, including Poona, Karachi (now in Pakistan), Mhow, Nusseerabad, Bombay, Quetta, Bengal, Neemuch, and Nusserabad. As one of the most experience units in the British Indian Army, it will play a key role in the Anglo-Russian War. 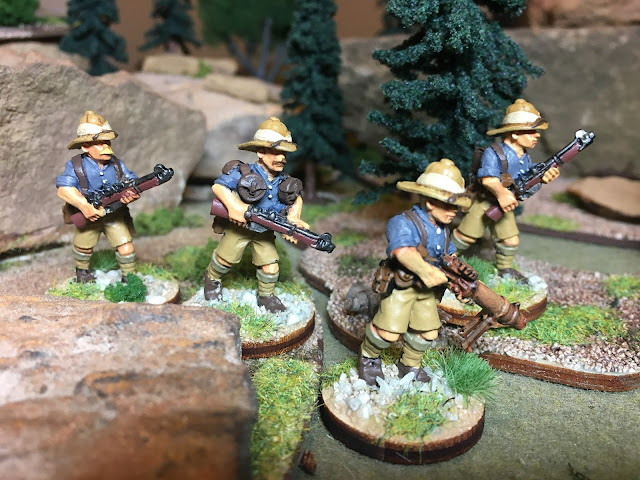 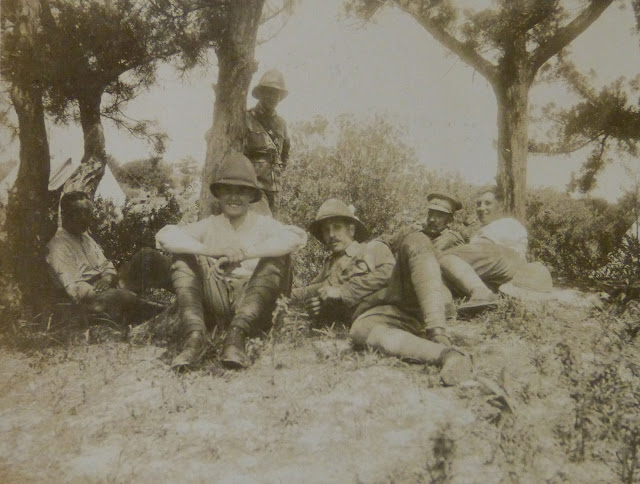 Officers of the Royal Fusiliers in 1904 at Tucker's Town, Bermuda. Note the variety of headgear. You know what they say, if two regimental officers show up wearing the same uniform, one of them is out of uniform! 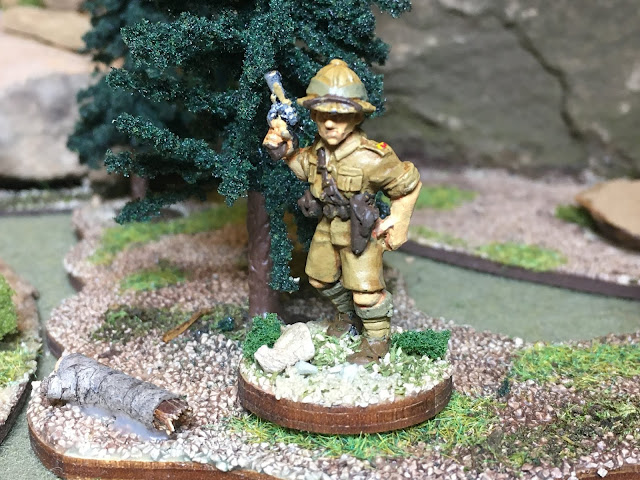 Major Elliott Naple-Cooper Stone. Hopefully he will roll well for his Leadership Value and Leadership Trait. 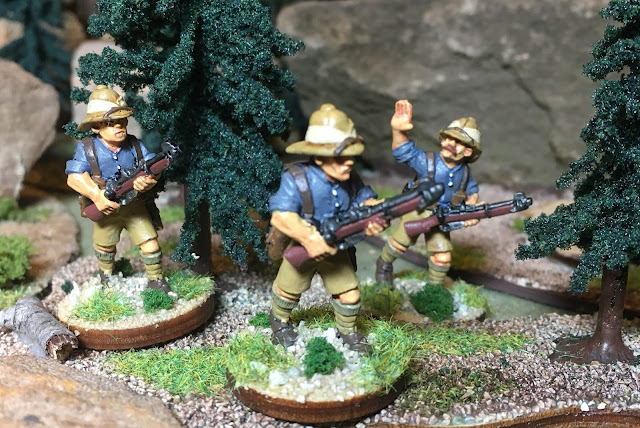 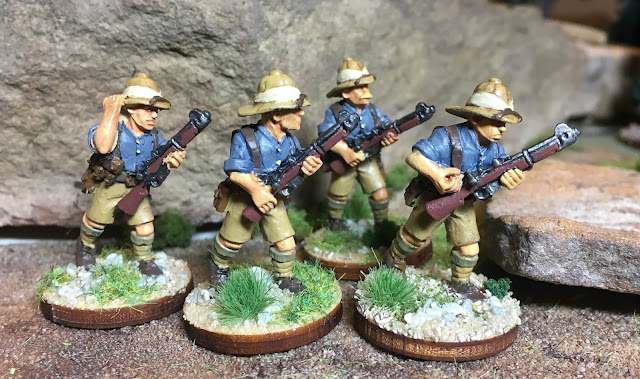 "We'll give those Russians 'What for'".