The Royal Regiment of Chaimbellistan 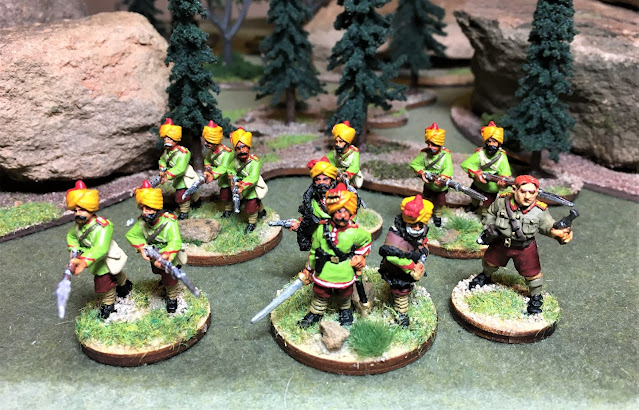 The Royal Regiment of Chaimbellistan led in theory by Maharaja Tukoji Rao II Holkar but in reality tactical decisions are made by Colonel of the Realm James Bartholomew Crochet.
The Princely State of Chaimbellistan is ruled by Maharaja Tukoji Rao II Holkar during the events of the Anglo-Russian War. A princely state, also called a native state, feudatory state or Indian state (for those states on the subcontinent), was a vassal state under a local or indigenous or regional ruler in a subsidiary alliance with the British Raj. The predominant usage of the term princely state specifically refers to a semi-sovereign principality on the Indian subcontinent during the British Raj that was not directly governed by the British, but rather by a local ruler, subject to a form of indirect rule on some matters. 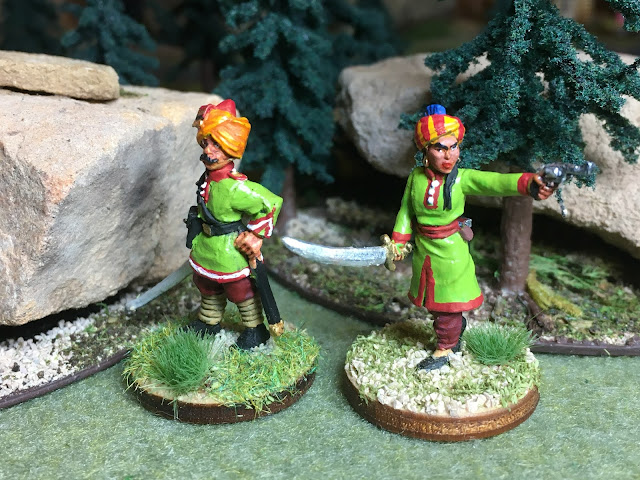 Maharaja Tukoji Rao II Holkar and his sister Princess Sita Devi.
The imprecise doctrine of paramountcy allowed the government of British India to interfere in the internal affairs of princely states individually or collectively and issue edicts that applied to all of India when it deemed it necessary. Foreign policy was controlled by the British Raj. 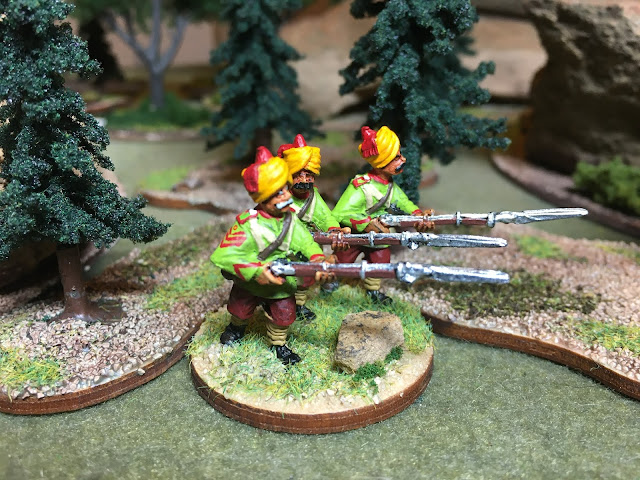 The Princely State of Chaimbellistan relies militarily on the British Raj, but it does have its own army consisting of the Royal Regiment, the 1st (Swords of Justice) Regiment, and the 2nd (Thundering Herd) Regiment. In addition, the Maharaja can call up "militia", some irregular cavalry, and tribal units. 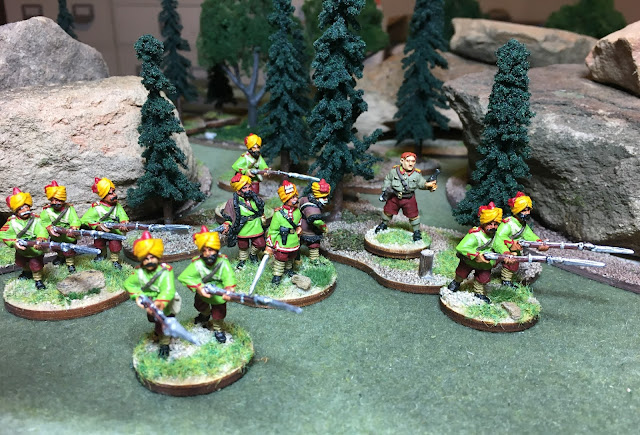 For The Men Who Would be Kings the Royal Regiment will be a unit of Irregular Infantry; however they have been trained well, have "seen the elephant", and are under the eyes of their Maharaja - not to mention Colonel of the Realm James Bartholomew Crochet. As a result they will be a Veteran Unit raising their Discipline to +1 at a cost of one point. Total Point cost: 5. In addition I have developed some optional rules for the Royal Regiment: 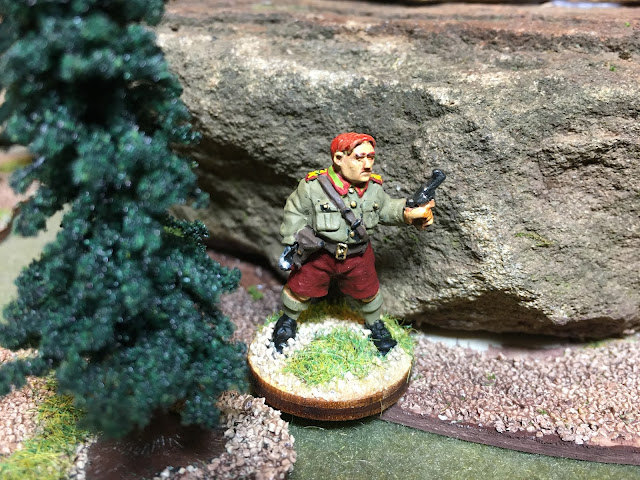 Captain James Bartholomew Crochet was with the 39th Garhwal Rifles when he lost his right hand during the First Mohmand Campaign. Deemed unfit for active service, he was placed on half pay; however, his reputation of a trainer of men caught the ear of Maharaja Tukoji Rao II Holkar and he was made Colonel of the Realm and Chief of Staff of the Chaimbellistan Army. He was also an early advocate for the British Army to adopt shorts. 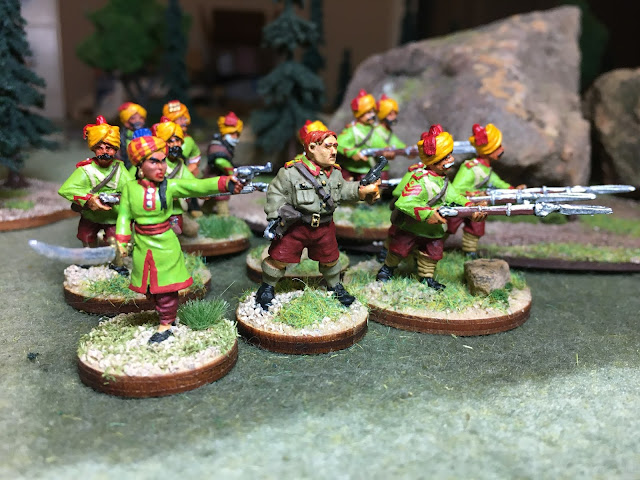 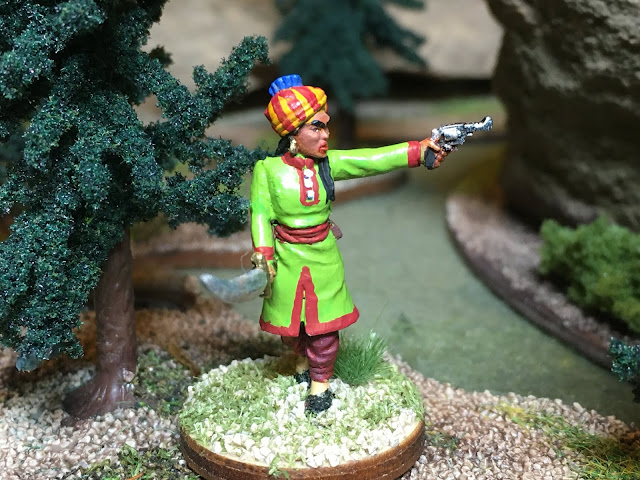 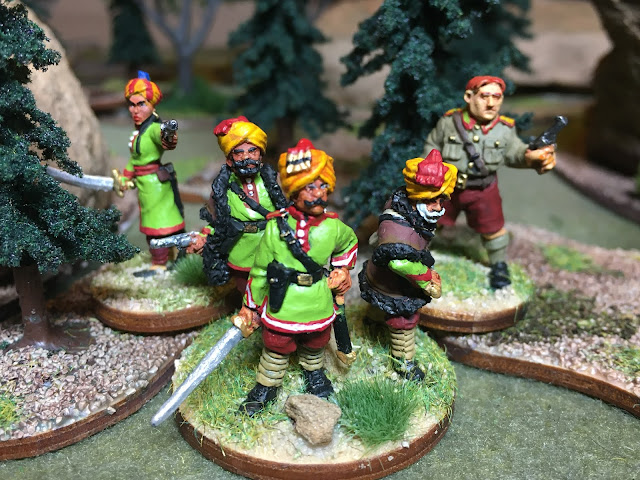