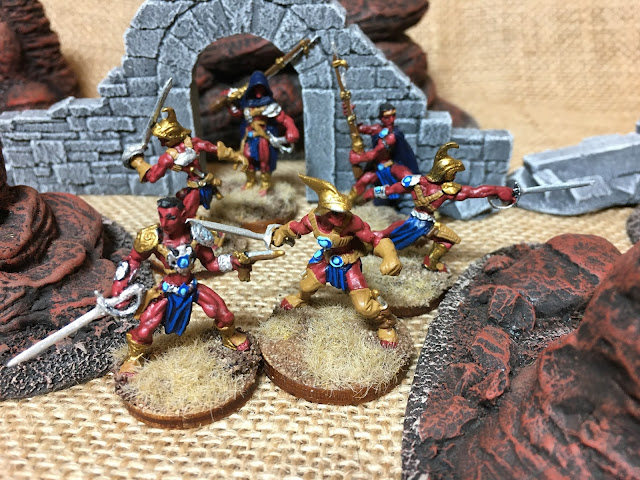 The wandering soldier of fortune or panthan [pan-ŧan] is common upon Barsoom, where most men love to fight. Panthans sell their services wherever war exists, and in the occasional brief intervals when there is no organized warfare between the red nations, they join one of the numerous expeditions that are constantly being dispatched against the green men in protection of the waterways that traverse the wilder portions of the globe. 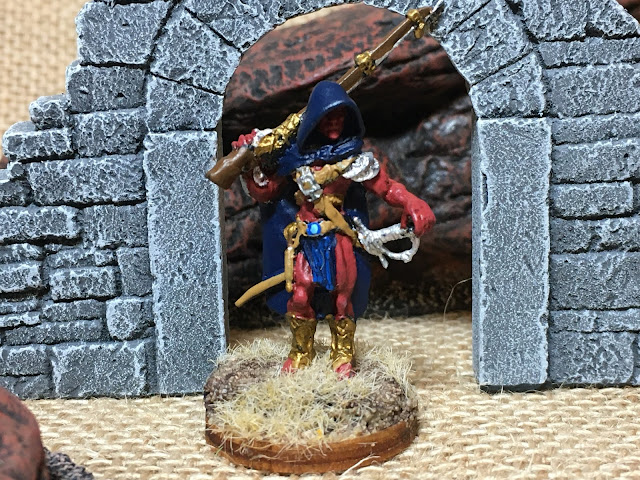 When their service is over they discard the metal of the nation they have been serving until they shall have found a new master. In the intervals they wear no insignia, their war-worn harness and grim weapons being sufficient to attest their calling. In times of war such panthans within the domain of a belligerent nation are compelled to don the insignia of that nation and fight with her warriors. 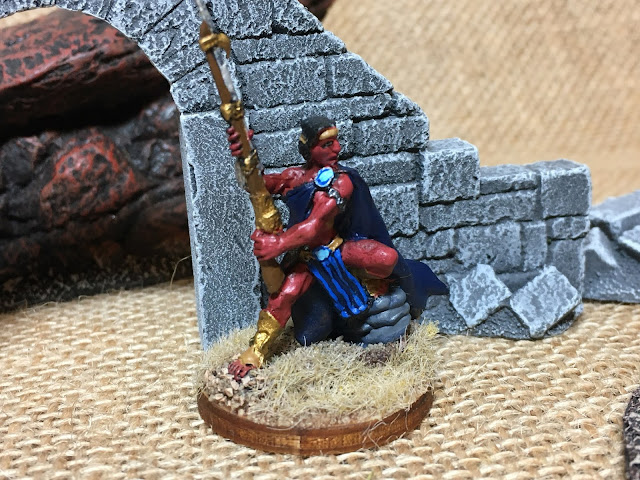 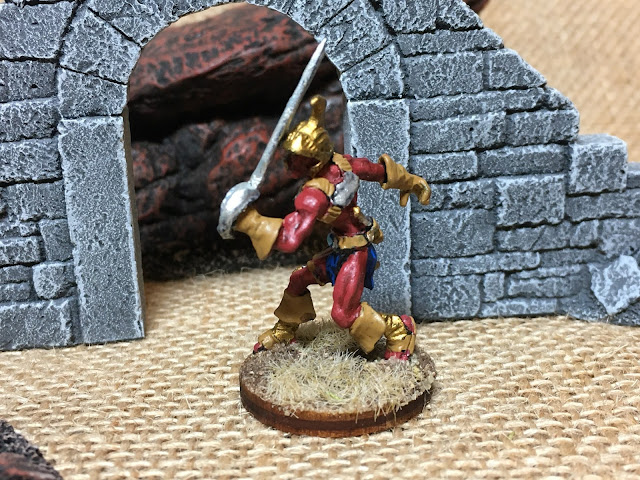 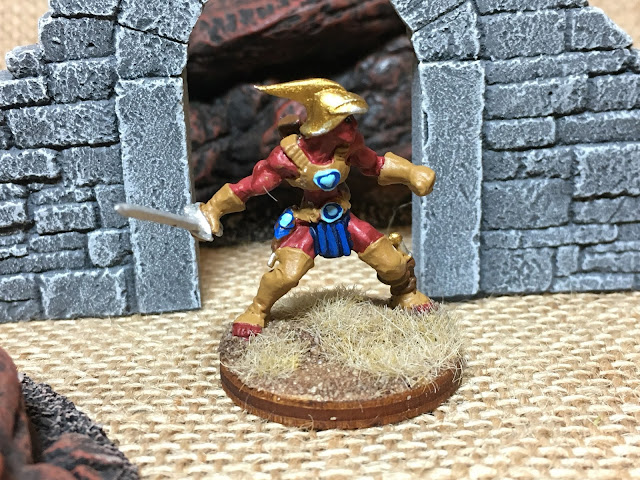 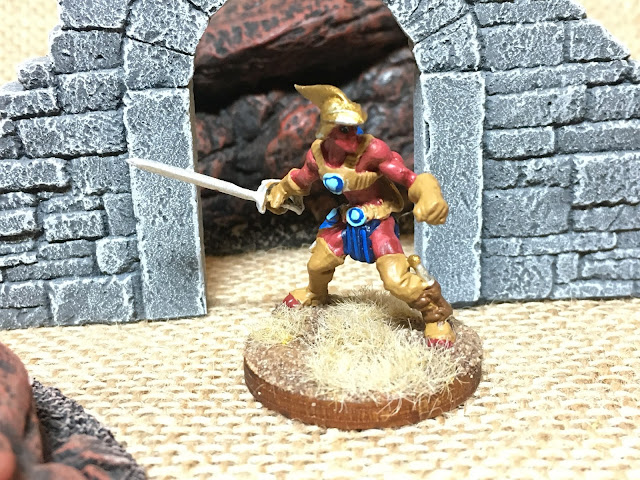 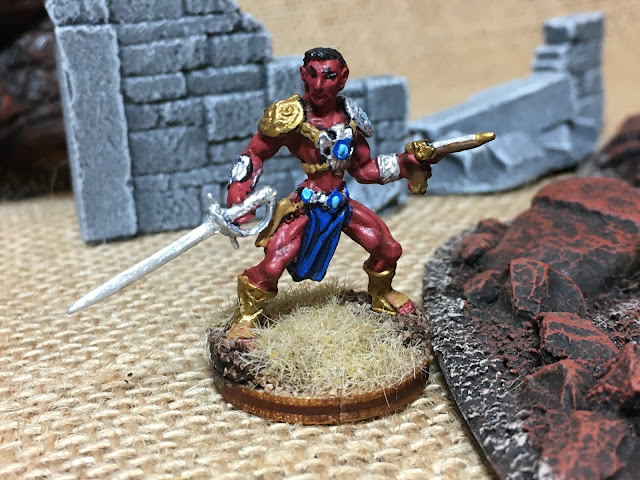 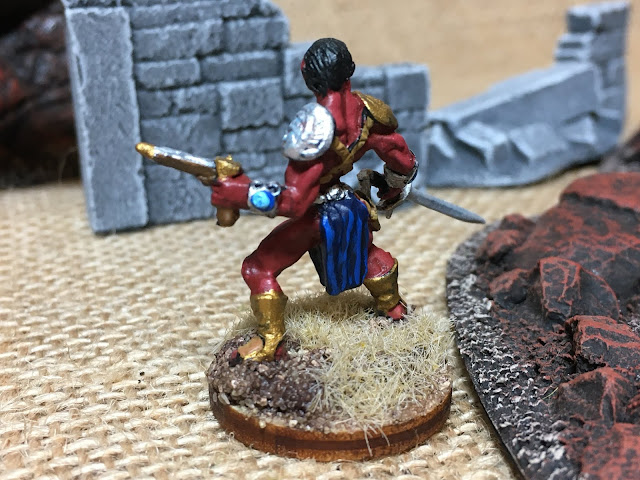 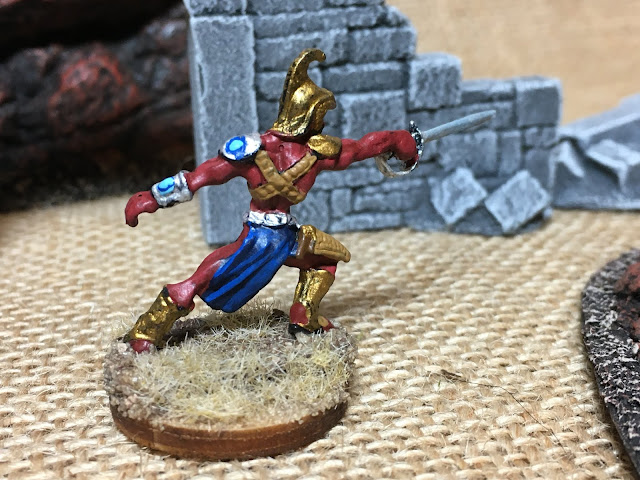 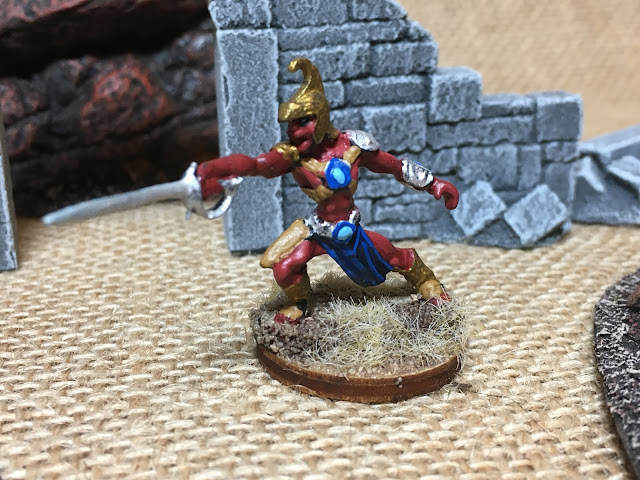