In Her Majesty's Name, Second Edition! 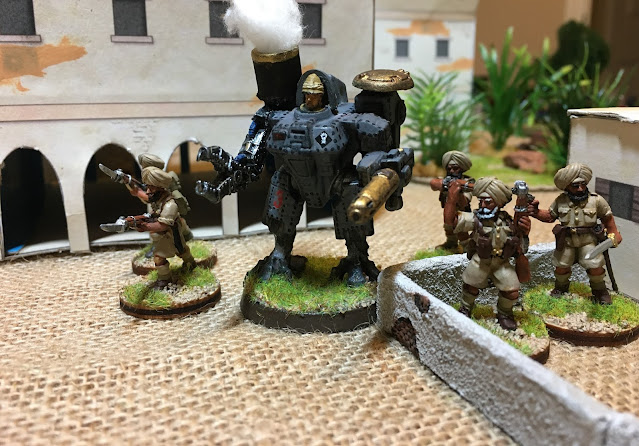 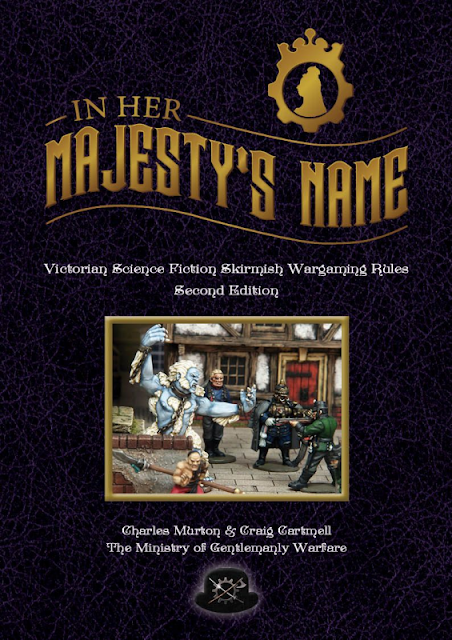 Charles Murton and Craig Cartmell In Her Majesty's Name, first published in 2013, hit the gaming scene with a passion allowing players to play skirmish games built around "Adventuring Companies" in an alternative Victorian Science Fiction world of 1895. The game is based in the realm of classic Victorian Science Fiction and the more modern development of "Steampunk". The genre is heavily inspired by the works of H.G Wells, Jules Verne, Bram Stoker, Rudyard Kipling, Mary Shelley, Arthur Conan Doyle, Edgar Rice Burroughs et al. Now the world famous "Consulting Detective" can rub shoulders with Lord Greystoke (Tarzan), mysterious Egyptian cults with Mystical Powers, heinous scientific experiments in central Europe, and of course all of  the wondrous new technology that the modern world of 1895 brings to the table. Yep, all of your favorite novels and adventures brought to life. 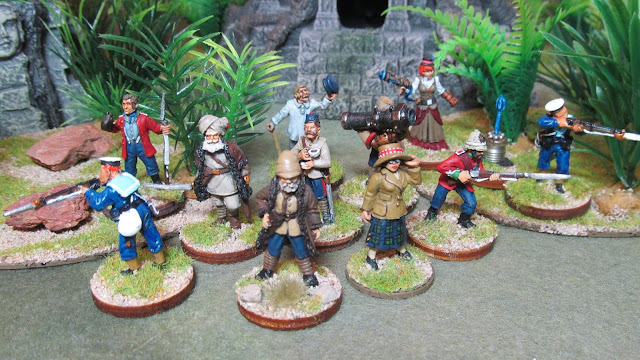 One of the Adventuring Companies I created using IHMN: The secret action group of the British Empire "Department H" (there is no Department H).
Fast forward 8 years and Charles and Craig have taken suggestions and ideas from "the community" and have streamlined and improved an already wonderful gaming system. In 2021,  the Ministry of  Gentlemanly Warfare released the Second Edition of In Her Majesty’s Name (IHMN2).  This new book is solidly based on the original IHMN but with considerable refinements and many new elements.  They have cut down on the "official Adventuring Companies" but there is still a system for creating your own. And that is the beauty of the game: it provides everything you need to create your own version of the late Victorian era with all of the great heroes and villains you want. Mechanized walkers, air ships, arc rifles, rocket rifles, mysterious Mystical individuals, and of course the heroic British Army can be brought to life exactly how you want. I am somewhat prejudiced, but this is one of my all time rule systems I have played in over 40 years of gaming. 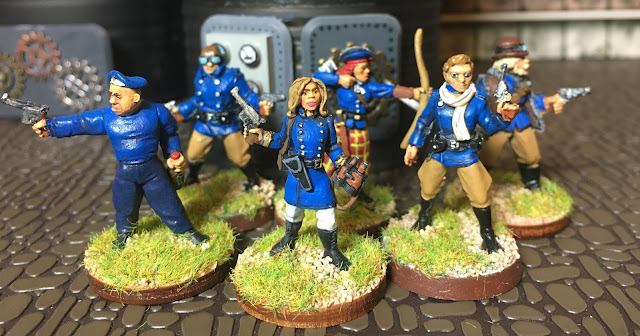 Lady Helen Quatermain, the infamous Captain of the airship Morning Star, is the niece of Sir Allan, ward of Sir Gerald Carstairs and third cousin to Her Imperial Majesty the Queen (pp. 118).
"Some call Lady Helen reckless, it is far worse than that. She seeks Death, not to die, but to wrench from his grasp that which he took from her. She is the only woman I know who laughed in the face of Vlad Tepes and caused him to fear.” Lord Curr, Camden Lock 1895
Charles and Craig have an article on their "Ministry of Gentlemanly Warfare" blog that provides a description of the second edition of the game along with numerous supporting materials that you may download for free. In addition, further down the page you will find a description of the original IHMN game with materials for that also. 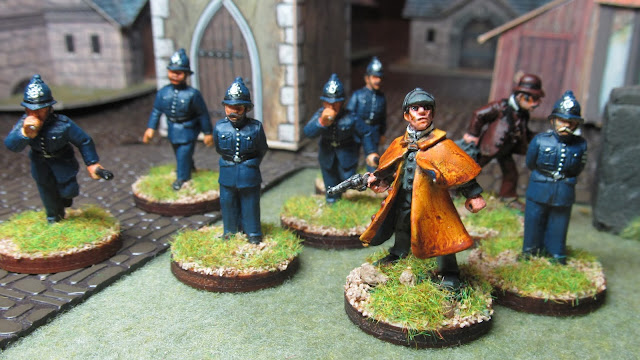 “My name is Sherlock Holmes. It is my business to know what other people do not know.”
Posted by Neil at March 09, 2021