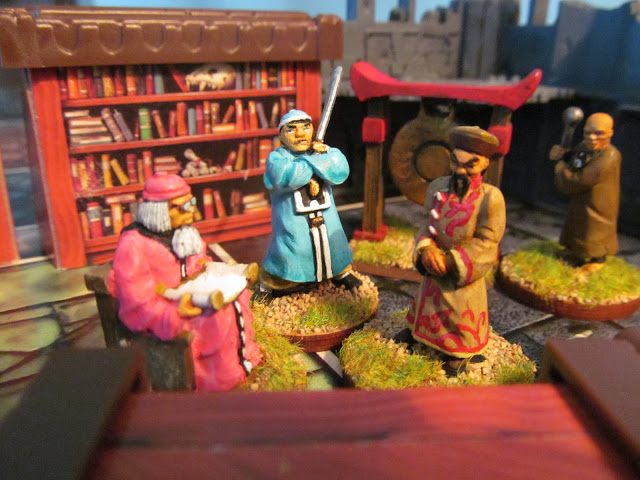 My arch nemesis Fu Manchu has secretly taken over Google Blogger and has given the platform some "new" upgrades. No surprise that as a Baby Boomer it may take me a while to struggle through the "Help". 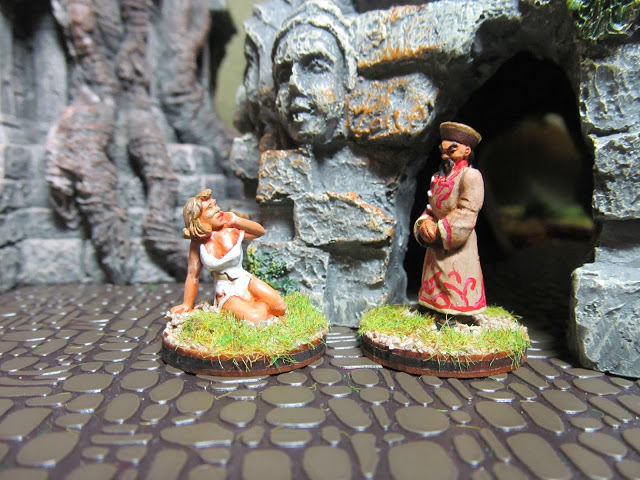 "BWAH HAH HAH!"
Many of you have commented on "The Anglo-Russian War: The Battle of Malana, Part 2" and I have approved your comments; however, the nefarious changes that Fu Manchu made are not allowing them to appear. I won't bore you with the other issues that appeared this weekend, but I have a hot team working on it now. 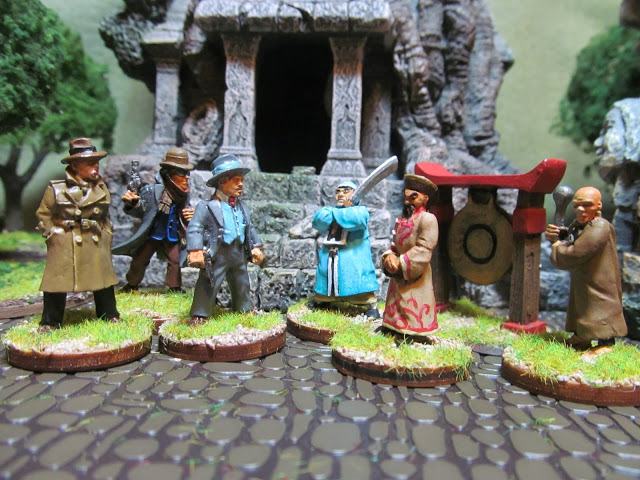 Thanks again for all your support and hopefully I will have the "upgrades" mastered soon!
Posted by Neil at June 02, 2021